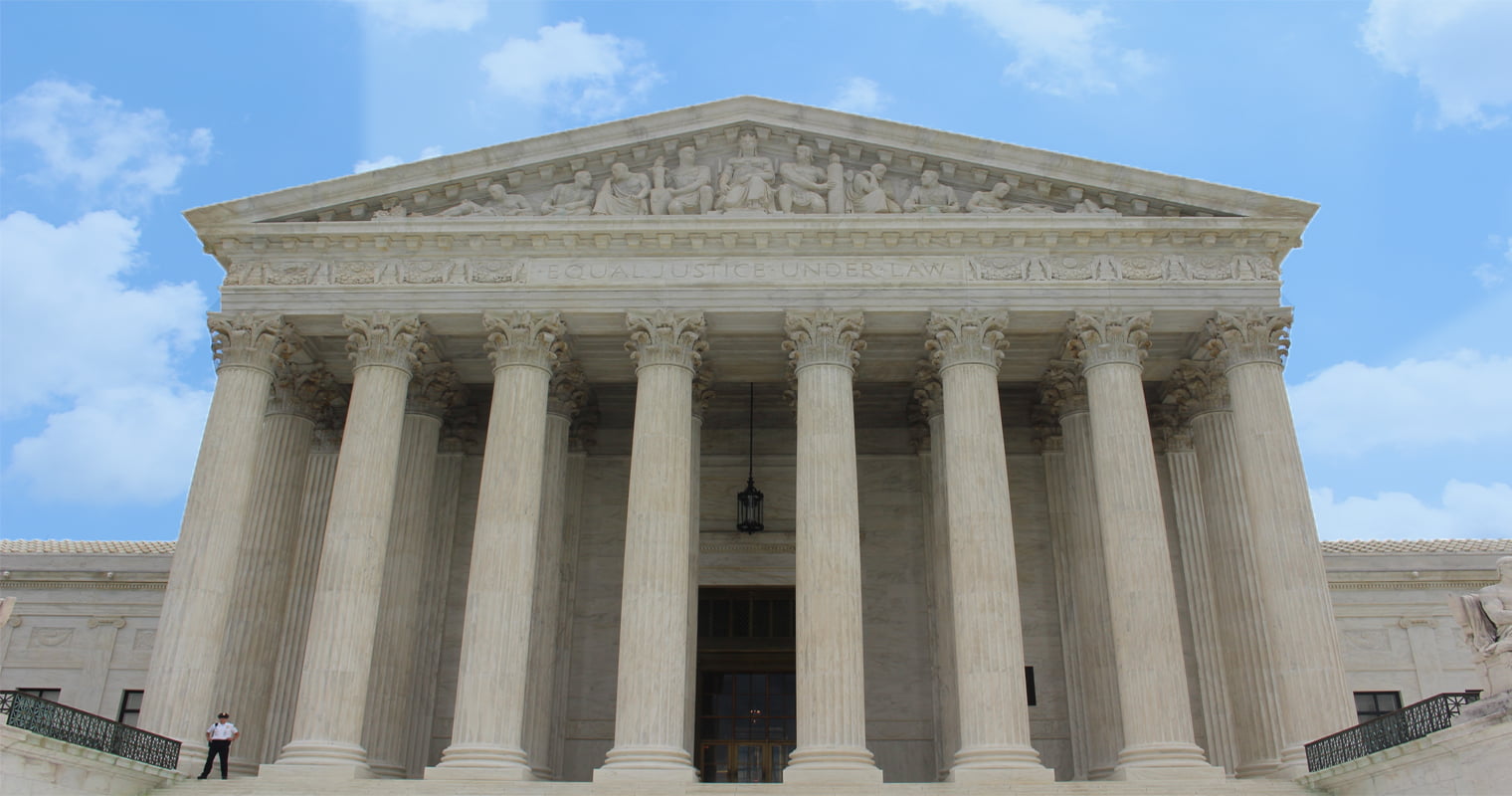 At the Yahoo Finance All-Markets Summit on February 7th, a U.S. CFTC regulator encouraged the digital currency industry to start formally regulating itself.

Brian Quintenz, a commissioner with the Commodity Futures Trading Commission (CFTC), said that the crypto industry should form what’s known as a self-regulatory organization, or SRO, similar to those that exist in other areas of the financial world, while the government tries to figure out what exactly to do about Bitcoin and over a thousand other cryptocurrencies.

“I would like to use this opportunity right now to call on the investment community and the advocacy community around digital currencies to create some type of self-regulatory organization that can develop standards around cyber policies, data retention, record keeping, financial records obligations, insider trading, ethics, codes of conduct,” Quintenz said during an interview at the event.

The best model for a crypto SRO is probably the Financial Industry Regulatory Authority (FINRA), which oversees more than 4,500 brokerage firms in the U.S., setting licensing requirements, enforcing trading rules, and settling disputes. But some consumer advocates liken SROs to coyotes guarding the henhouse. For example, in the lead-up to the 2008 financial crash, FINRA and other financial-industry groups clearly failed to stop the fraud and excess that eventually threatened the entire financial system. Congress, as a result, passed strict new rules in subsequent years — exactly the kind of intervention the crypto industry hopes to avoid.

Regulation is a complex issue. Many feel the true virtue of cryptocurrencies is the ability to work outside of government regulation and the complicated rules that govern most financial markets. On the other hand, some see regulation as inevitable and say it’s in the industry’s best interest to be proactive and accept — or even promote — sensible regulation.

At a Senate hearing on February 6th, the heads of the CFTC and the Securities and Exchange Commission (SEC) expressed both enthusiasm and alarm at the rapid rise of cryptocurrencies and associated industries. One thing the regulators pointed out was that there are no “safety nets” for cryptocurrency exchanges the way there’s FDIC insurance for bank deposits. But they also said new forms of currency represent worthwhile financial innovation, suggesting they need to be properly regulated.

Currently, both the SEC considers cryptocurrencies to be commodities, while the CFTC has considered changing its approach. While the Internal Revenue Service (IRS) requires that gains from cryptocurrency are also subject to federal income tax rules. States have some jurisdiction, too, further muddying the picture — basically, there’s a lot of overlap and it’s not completely clear who should, in fact, have the final say. In the meantime, as Quintenz advised, perhaps the industry itself should take the reigns.

Tags: Brian Quintenzcftcirssecself-regulatory organizationSROYahoo Finance All-Markets Summit
TweetShare
BitStarz Player Lands $2,459,124 Record Win! Could you be next big winner? Win up to $1,000,000 in One Spin at CryptoSlots