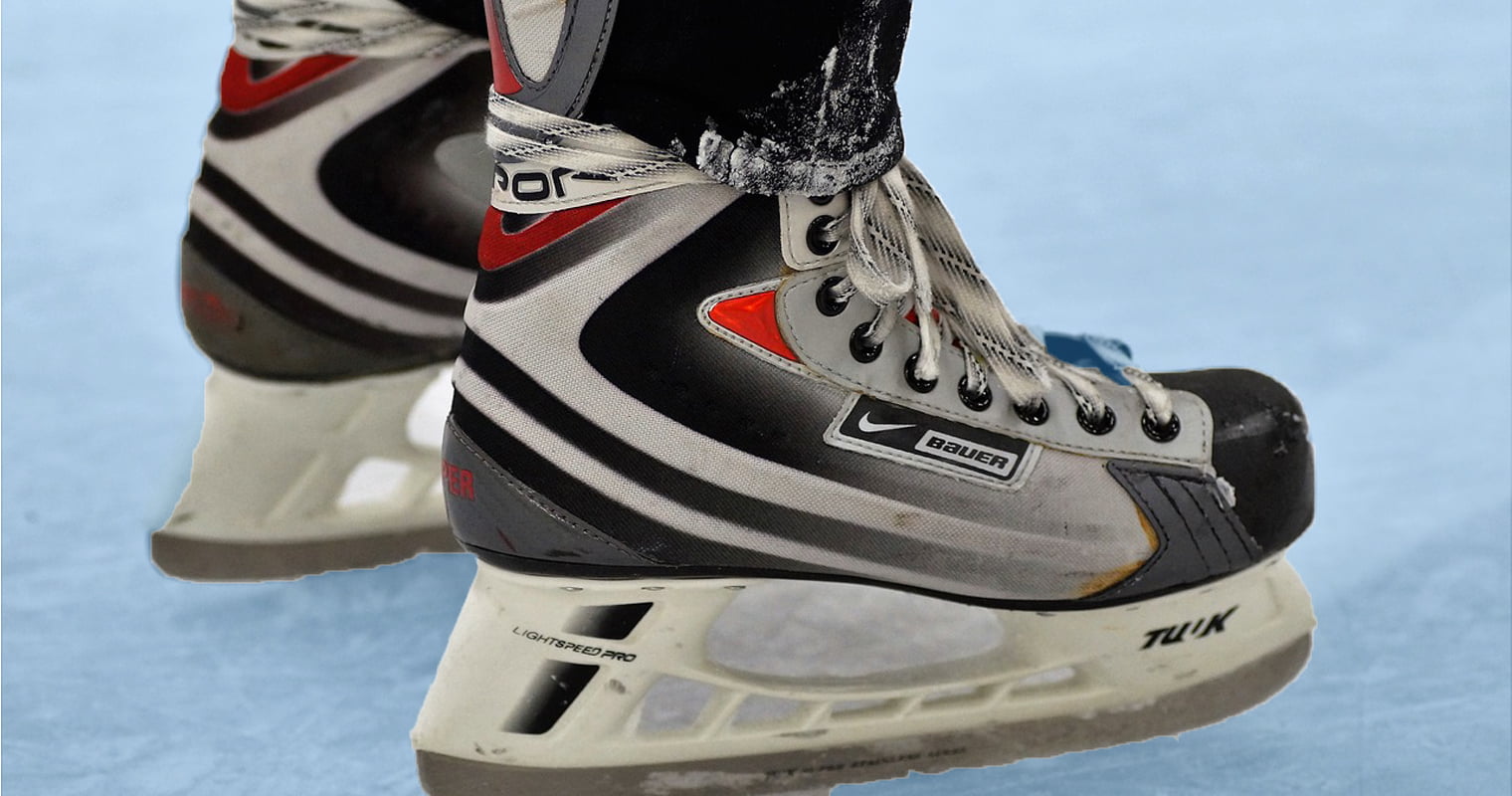 Getting paid in Bitcoin or other cryptocurrencies makes sense for a lot of people; freelancers tend to benefit from this new form of money. In the sports industry, it seems there is far less interest in cryptocurrency right now. Canadian speed skater Ted-Jan Bloemen is a clear exception in this regard. His new sponsorship with ONG Social ensures he gets paid in the native digital currency. Bloemen is also competing at the Pyeongchang Olympics, which makes this deal even more intriguing.

Bringing cryptocurrency to the masses will not be easy whatsoever. Most people simply don’t care enough about this new form of money. It is rather surprising to find out one of the Winter Olympics speed skaters is a different breed in this regard. Ted-Jan Bloemen seems merit in digital currencies, partially thanks to a one-year sponsorship with ONG Social. This project is a social network and cryptocurrency community packaged into one.

An Interesting Choice by Ted-Jan Bloemen

Moreover, Bloemen will share his Pyeongchang journey on ONG Social as well. He is also appearing in a VR experience on CEEK VR, another platform which sponsors him during this journey. In exchange for these participations, Bloemen will be paid in cryptocurrency. This correlation between traditional sports and digital currencies creates an interesting precedent. Athletes can elevate VR and new social platforms to new heights just by being present.

“Bloemen’s support for cutting-edge technologies is reflective of his proclivity for pushing the boundaries. We believe Virtual Reality isn’t just great for our audience (Ceekers) but will ultimately be used for training and maximizing player performance and potential.”

Unlike what people may expect, Bloemen isn’t too worried about the volatility of digital currency. He is not getting paid in Bitcoin or any of the other major currencies. Instead, it seems ONG Social has its own currency. At the time of writing, we do not know how many coins the Canadian speed skater will receive exactly. All things considered, this is a fun and exciting partnership for all parties involved. Whether or not cryptocurrency has a bright future ahead in the sports industry, remains to be seen.

Tags: cryptocurrecyONG SocialTed-Jan Bloemen
TweetShare135
BitStarz Player Lands $2,459,124 Record Win! Could you be next big winner? Win up to $1,000,000 in One Spin at CryptoSlots