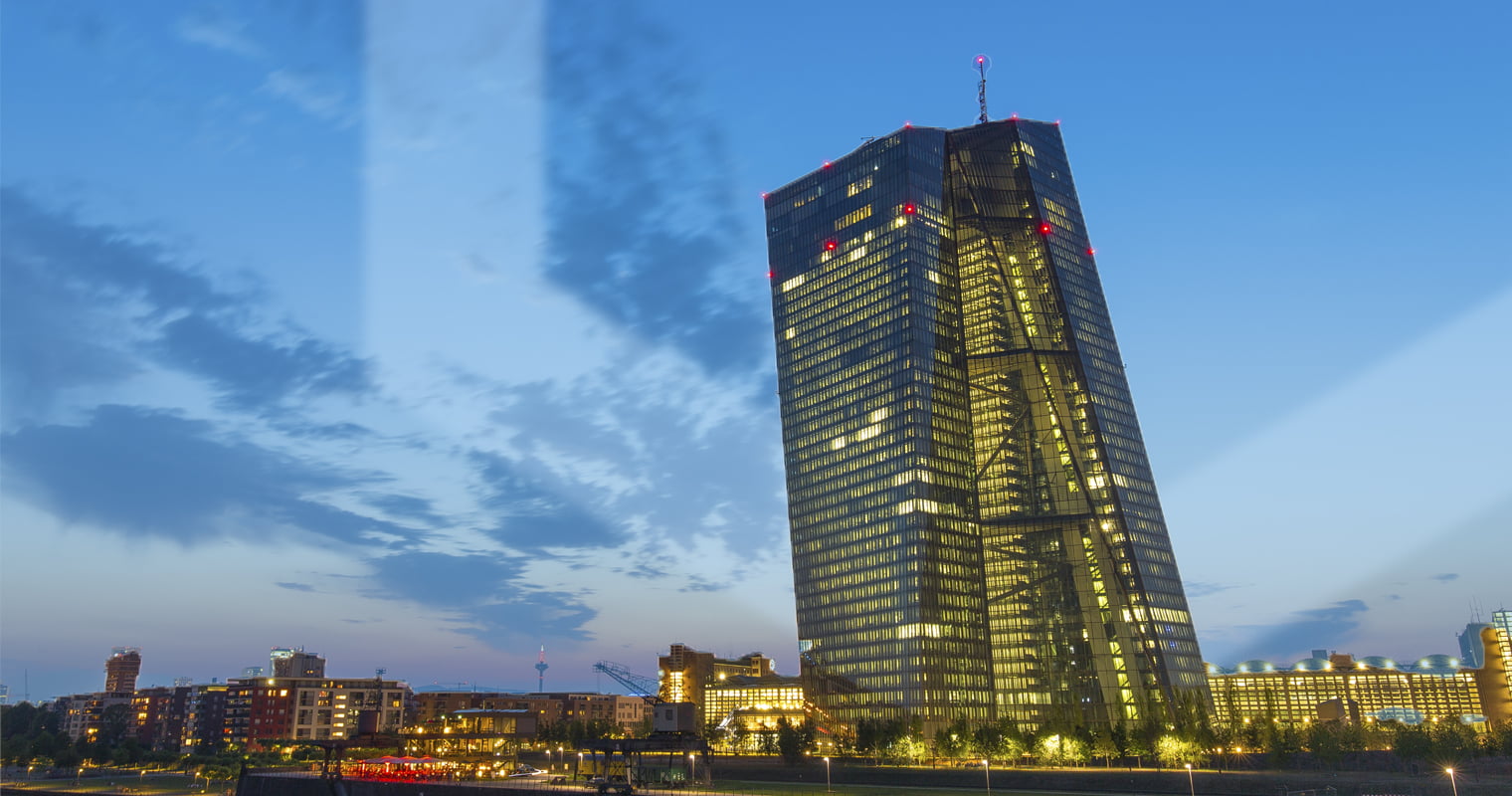 Cryptocurrencies like Bitcoin have shown clear signs of a pricing bubble and consumers could lose all of their money, the European Union’s banking, securities, and insurance watchdogs said today, February 12th.

The European Supervisory Authorities (ESAs) for securities, banking, and insurance and pensions said in a joint statement that they were “concerned” about an increasing number of people buying virtual currencies without being aware of the risks involved.

The warning was requested by European Commission Vice-President Valdis Dombrovskis, who said last month that the agencies must prevent cryptocurrencies from becoming a “token for unlawful behavior.” There will be a meeting of key authorities and the private sector soon to assess the longer-term situation for cryptocurrencies beyond current market swings, he said.

“The ESAs warn consumers that VCs (virtual currencies) are highly risky and unregulated products and are unsuitable as investment, savings, or retirement planning products,” the group of watch dogs said. The agency went further, arguing that cryptocurrencies can be volatile and show “clear signs of a pricing bubble.” They added that people investing in them should be conscious of the high risk that they could “lose a large amount, or even all, of the money invested.”

Markus Ferber, Vice Chair of the European Parliament’s Economic Affairs Committee, said the warning was overdue and “Wild West” virtual currencies should be regulated like other financial instruments. “I expect the Commission to take the warnings by the three supervisory authorities seriously and issue a legislative proposal in this regard as soon as possible,” Ferber said.

As virtual currencies and the exchanges used to trade them are not regulated under EU law, the regulators warned that cryptocurrency investors are not protected in the event of an exchange going out of business or a cyber-attack.

The EU joins a number of government authorities in raising concern over cryptocurrencies. Last week Germany and France asked the Group of 20 Economies (G20) to discuss possible regulation for cryptocurrencies at its next meeting. South Korea recently introduced measures to tackle speculation in the sector, banning the use of anonymous bank accounts in cryptocurrency trading. And Indian Finance Minister Arun Jaitley said recently that his government will take measures to “eliminate” the use of cryptocurrencies in “illegitimate activities or as part of the payment system.”

Looking outside these recent announcements from governmental bodies and agencies, it’s not all doom and gloom. Across Europe smaller banks are looking forward to giving investors access to cryptocurrencies without any major hurdles, and some are even offering advice on initial coin offerings as well. Two stand-outs are Falcon Bank and Vontobel, you can read more about them here.

Tags: bitcoincryptocurrenciesESAeueuropeEuropean ParliamentEuropean Supervisory AuthoritiesMarkus Ferberregulation
TweetShare
BitStarz Player Lands $2,459,124 Record Win! Could you be next big winner? Win up to $1,000,000 in One Spin at CryptoSlots