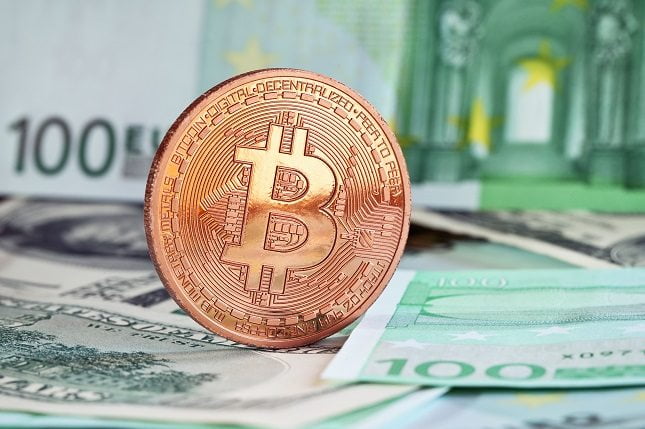 Following Monday’s failed attempts to break through to $1,300 levels, Bitcoin Cash has been the worst performer amongst the major cryptocurrencies this morning, with a $1,285.2 intraday high being hit at the start of the day.

Sentiment towards the cryptomarket continues to pin back any major rally, with Bitcoin Cash and the rest of the cryptos unable to hold on to gains as investors continue to fret over what lies ahead for the market.

Regulatory updates continue to hit the news wires and, while much of the chatter is from smaller crypto jurisdictions, the main jurisdictions are unlikely to be far behind, with any major news likely to hit the markets hard over the near-term.

For Bitcoin Cash, another concern for investors will be the imminent launch of Litecoin’s LitePay, with the team has announced a launch date of 26th February. Investors will have to wait for launch to get a sense of how popular the payment platform will be, but it will more than likely test support for Bitcoin Cash near-term.

The support and resistance levels provide some guidance on where buyers and sellers may be concentrated, but as we have seen through much of the year, moves are likely to be news driven until the market settles.