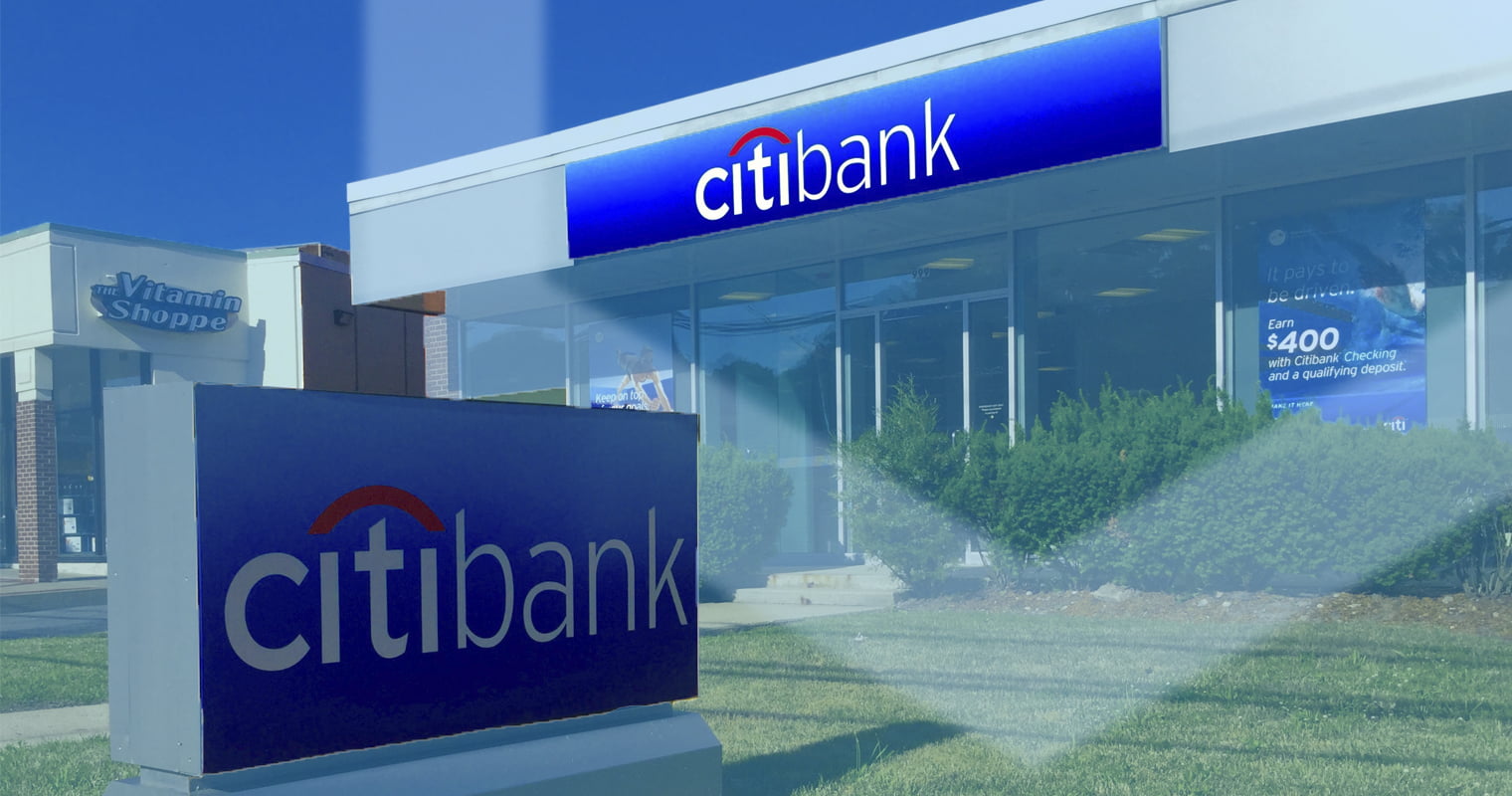 Citibank India is the latest lender to tighten the squeeze on cryptocurrencies. In an e-mail Tuesday, February 13th, the bank said it has barred customers from using Citibank debit or credit cards to buy virtual currencies. Citibank isn’t alone. Other international financial institutions like Lloyds, JP Morgan Chase & Co, and Bank of America, have also barred customers from using bank-issued credit cards to buy virtual currencies.

In the U.S., Citibank has forbidden customers from borrowing money on credit cards for such purchases — but Citibank India has gone further with this ban on virtual currency-related transactions even on debit cards. According to inside sources, the rationale behind the move was to shielding card-holders from possible fraud. As of December 2017, there were 2.63 million Citibank debit card and 1.61 million credit card customers, Reserve Bank of India (RBI) data showed.

“Given concerns, both globally and locally, including from the Reserve Bank of India, cautioning members of the public regarding the potential economic, financial, operational, legal, customer protection, and security-related risks associated in dealing with bitcoins, cryptocurrencies, and virtual currencies, Citi India has decided to not permit usage of its credit and debit cards towards purchase or trading of such bitcoins, cryptocurrencies and virtual currencies,” the email sent to customers read.

Recently Indian finance minister Arun Jaitley stated that the government does not consider cryptocurrency legal tender and that it will take all measures to eliminate its use. And with the central bank also issuing cautionary statements, it’s possible other Indian banks will follow Citibank’s lead, according to VG Kannan, CEO of the Indian Banks’ Association, an industry body that represents Indian lenders. “It [the government notice] does seem like a warning. Therefore, no bank would like to deal with this kind of transactions, and they also want to discourage customers from it,” Kannan said.

India’s cryptocurrency industry has been quick to play down Citibank’s move. Seven Indian exchanges have banded together to create a central repository to maintain a real-time database of traders in a bid at self-regulation, and they have responded:

said Ajeet Khurana, head of the Blockchain and Cryptocurrency Committee, an industry lobby. But other observers are concerned. “Even if banks were to justify this as necessary to mitigate their risk, I would find such a view to be very conservative and unjustifiable, which leads me to think that this is arm-twisting,” said Anirudh Rastogi, managing partner at law firm TRA, which represents several cryptocurrency businesses.

Tags: Blockchain and Cryptocurrency CommitteeCitibankcreditcryptocurrencydebitindia
TweetShare
BitStarz Player Lands $2,459,124 Record Win! Could you be next big winner? Win up to $1,000,000 in One Spin at CryptoSlots