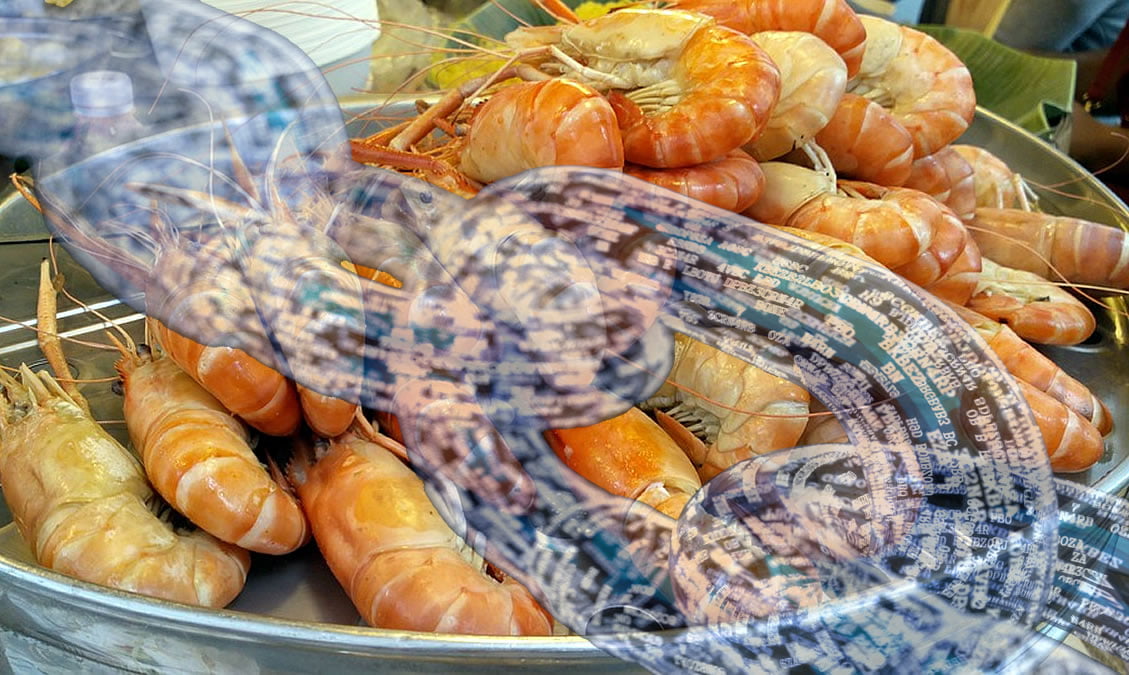 Blockchain May Help to End Seafood Slavery in Asia

What most people don’t think about when they tuck into a plate of tuna or prawns is that much of the seafood we eat is caught and processed by slaves.

According to the Global Slavery Index, there are some 300,000 slaves working in the Thai seafood industry alone. These are people coerced from neighboring Cambodia, Laos, and Myanmar with offers of decent work who soon find themselves with confiscated identification forced to work with little sleep or food and no recourse to legal help.

Part of the problem is the ease in which these workers can be smuggled into the country, hidden while they work on boats and in factories, and then disappeared either by eventually being released back to their own countries or killed and dumped at sea.

Now Nonprofit organizations see ways in which blockchain ledger technology can track migrant seafood workers as well as hold those exploiting them responsible.

The London based NGO Provenance has already adapted Blockchain technology to trace hand caught skipjack and tuna from Indonesia in a project called ‘bait to plate’. By attaching an RFID tag local fishermen use handheld devices to upload identification to the cloud. This information is recorded in Provenance’s blockchain ledger allowing an individual fish to be traced as it changes hands all the way to the end consumer.

This fairly straightforward approach may be easily implemented to trace certain kinds of seafood but Pavel Bains thinks the same kind of tech can be used to protect migrant workers in the industry as well.

Bains, CEO of Bluzelle,  thinks wearable technologies can eventually be used to protect migrant workers rights. By recording and sending biometric, contract, payment and location information of workers to a blockchain which would record it in its ledger. Capturing this kind of data may be used to eventually prevent physical beatings, deprivation of food and water, sexual abuse and instances of laborers being killed and thrown overboard.

Bains recognizes that implementing a system like this is not going to be easy. Firstly the technical hurdles can look like a non-starter even before considering the cost of devices which will have to come way down. Then there is getting cooperation from governments all the way down to boat captains who have nothing to gain from this.

Regardless, blockchain technology will evolve and eventually there will be nowhere for human traffickers to hide.

Blockchain May Help to End Seafood Slavery in Asia was last modified: February 15th, 2018 by newsbtc

Read More
Tags:blockchainIoTmigrantsRFIDseafoodslaverythailand BitStarz Player Lands $2,459,124 Record Win! Could you be next big winner?
Next Post