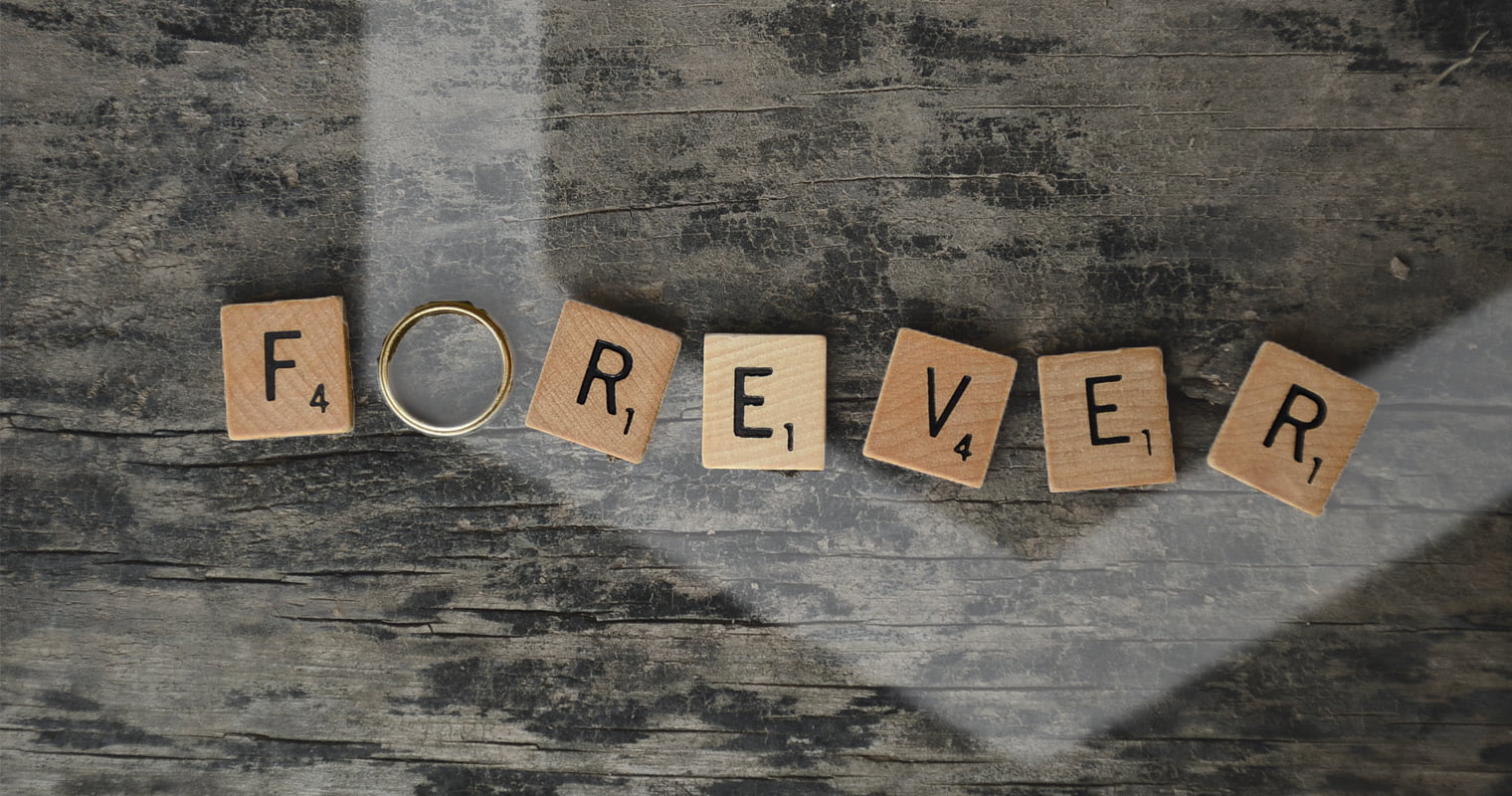 Next Article: How to Profit From the Bitcoin Bloodbath

Thankfully, the noxious love-a-thon that is Valentine’s Day is now out of the way for another twelve months. The Hallmark holiday once again drummed up suitable trade for restaurants, jewellers, and purveyors of assorted heart-shaped tat across the planet. No doubt after being indoctrinated into making the most flamboyant display of affection possible, countless blokes got down on one knee to ask their nearest and dearest to spend the rest of their life with them. We all know how it’ll end up. A few years of feigned marital bliss shortly followed by an endless messy divorce. He takes the car and the dog. She gets the house and the kids. But what about the crypto?

Quarrelling couples are finding the lack of regulation surrounding Bitcoin and other digital currencies a particular headache when it comes to dividing possessions after a split. UK law firm Royds Withy King reported that are dealing with at least three cases of divorce that involve potential settlements of Bitcoin, Litecoin, or Ethereum. Whilst two of these involve smaller amounts, one is notable in that the figure the pair are disputing is $830,000.

Business Insider report that the husband of the couple had invested £80,000 ($110,000) in cryptocurrency. This has since multiplied in dollar value and since the divorce, the spouse has decided to try and claim a share.

Speaking with the publication, Royds Withy King stated that partners in the cases were:

“… seeking the disclosure and a potential share of cryptocurrency assets.”

Without regulation or legal precedent governing such matters, the firm is at a loss with how to guide their clients. The number of people involved in similar cases is only set to increase as more people make investments in the digital currency market. One of the partners at Royds Withy King told the news source:

“These are the first cases we have seen, and we expect to see many more… We believe that cryptocurrencies will be a significant feature in a large number of divorces. Whilst cryptocurrencies are volatile, they are not going to go away. It is important that if you believe your husband or wife has invested in or purchased cryptocurrencies, such as Bitcoin, and you are separating, you tell your legal adviser.”