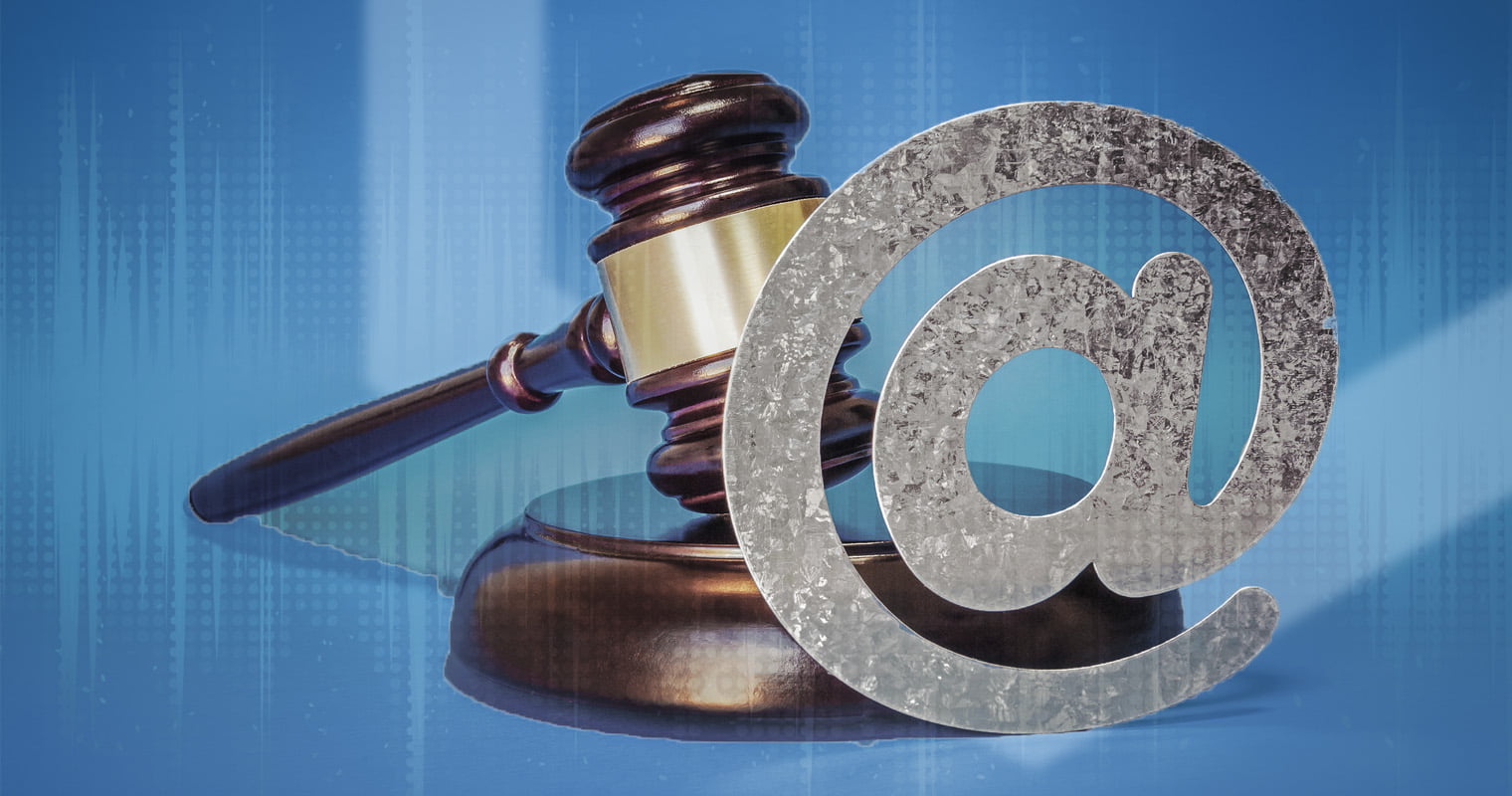 A trader at Consolidated Trading LLC faces allegations of wire fraud in the amount of $2 million. Joseph Kim, 24, is accused of embezzling funds in both Litecoin and Bitcoin from his employer’s coffers. The case is something of a landmark in that it is the first criminal prosecution to involve the cryptocurrency trading industry. Kim was charged on Thursday and is scheduled to appear in court today. Bringing the case is the US Attorney for Chicago, John Lausch.

Consolidated added a digital currency department last September. According to a report in Fortune, Kim was transferred to the unit and within days had started his fraudulent activity. This was after he’d expressly agreed to stop all personal trading.

According to the prosecutor, on the weekend of his start, 980 Litecoins were transferred from Consolidated to a wallet that had no connection with the firm. It was the following week that the LTC transfer was found out. When questioned by a supervisor about the missing funds, Kim claimed he’d transferred the virtual currency to a “personal digital wallet for safety reasons.” This, according to the US, would be used only as “an intermediary holding space”. His superior queried the necessity of this, to which Kim replied that he was experiencing trouble with the exchange Bitfinex and wanted to avoid any further issues.

Kim concluded by stating that he’d since returned the Litecoin to a wallet under Consolidated control. When FBI agents searched records for evidence of this, they determined that no such transfer had occurred.

In November, the US contest that Kim stepped his game up. According to the charges, a supervisor noticed that 55 Bitcoin had been transferred to Kim. At the time of writing, a haul of over half a million dollars. Again, superiors questioned Kim. This time, he replied that the transaction of the Bitcoin had been “blocked” and he’d attempted to unblock it. It was understood by the senior employee that the funds would be returned to Consolidated’s account.

Some of the funds did indeed make it back to the wallet controlled by the firm. However, 28 remained missing on the weekend of November 25.

The US alleges that Kim had stolen the digital currency. It’s thought that he covertly transferred over 284 BTC from company wallets to a personal wallet to use in his own trades. All of these have since been accounted for. Kim is said to have later transferred them back to the Consolidated wallet in two separate transactions.

When confronted again, Kim admitted he’d been actively trading for personal gains. He said he’d used around 55 Bitcoin that belonged to Consolidated. He put them into short future positions and later converted the Litecoin into Bitcoin too. To cover his margin calls for these personal trades and some personal losses, he then “borrowed” the 284 Bitcoin from his employers. The company is reported to have managed to recover around $1.4 million worth of cryptocurrency but still remain out of pocket to the tune of $603,000.

Kim has since called himself a “degen” – slang for degenerate gambler. He is claimed to have told his superiors via email:

“It was not my intention to steal for myself… I was perversely trying to fix what I had already done. I can’t believe I did not stop.”

Chicago was one of the first states to offer bitcoin futures, and the case U.S. v. Kim, 18-cr-107, U.S. District Court, Northern District of Illinois (Chicago) should be heard today.