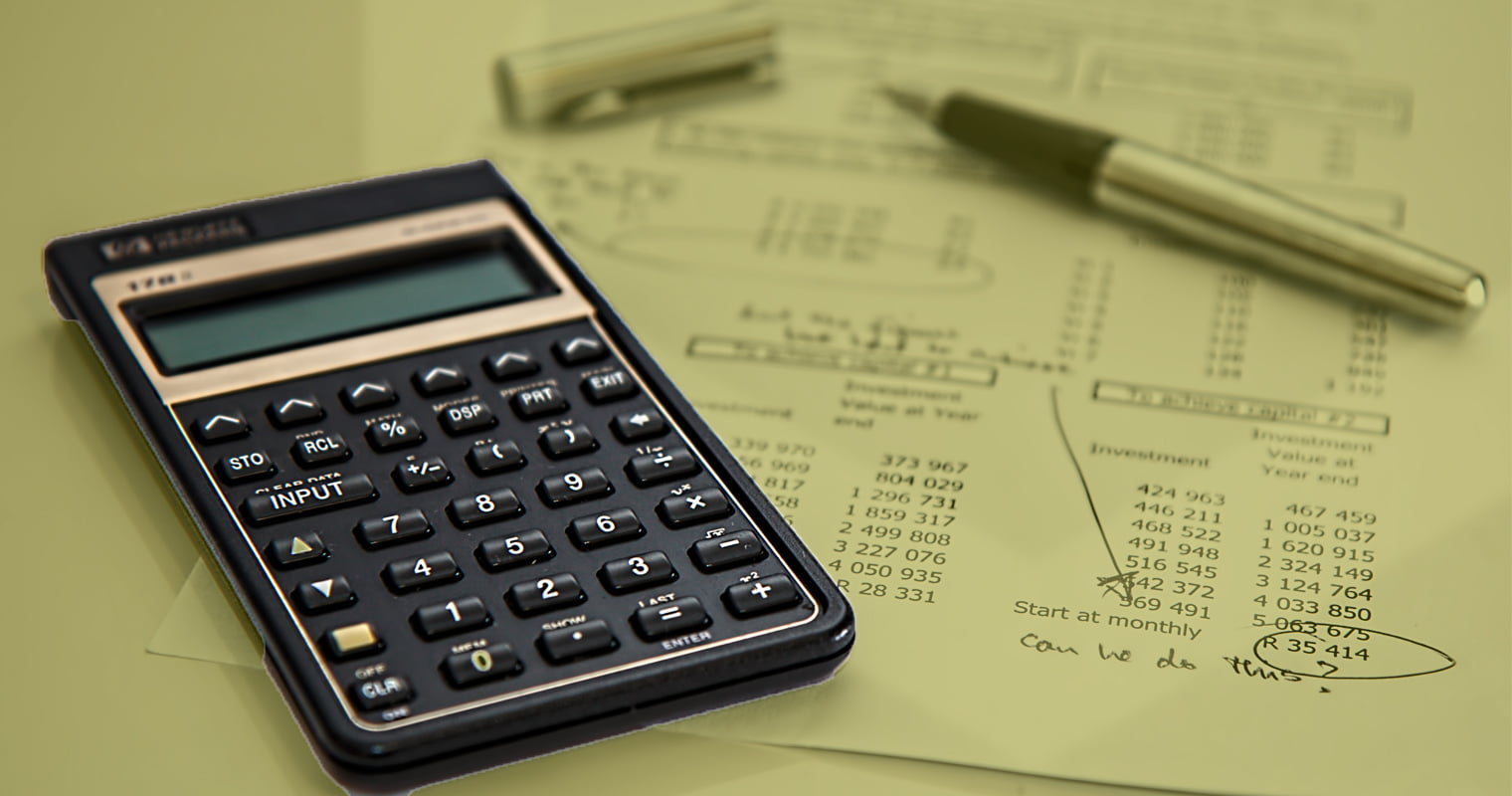 16Fintech research house Autonomous NEXT has been researching crypto hedge funds — which have more than doubled in number in the four months leading up to today, February 15th. The firm recorded a record high of 226 global hedge funds, up from 110 global hedge funds on October 18th. That itself was up from 55 funds on August 29th and just 37 at the start of 2017. Assets under management hit between $3.5 and $5 billion, according to the Autonomous NEXT.

The surge in funds comes at a somewhat volatile time for cryptocurrencies. After hitting a record high of $20,000 in December, Bitcoin lost nearly 70% of its value — briefly slipping below $6,000 in January. The coin has since recovered some of those falls, sitting at just above $10,000 as of today. (Read our article Hedge Fund Investor: Bitcoin Already Hit Bottom, Ready to Surge to learn more about Bitcoin price predictions for the near-future).

Rival cryptocurrencies have also seen declines. The market cap of all virtual currencies — their price multiplied by the number of coins issued — currently stands at around $465 billion, according to Coinmarketcap, down from more than $830 billion in early January.

“While the softer prices of crypto assets does create a more difficult environment for investors, I do not think it will pause the influx of funds and other financial institutions building products in the space,” Autonomous NEXT partner Lex Sokolin said. “It would take the extreme case of the entire space contracting by 80% and high regulation before the flow of funds turns around.”

Some invest in just Bitcoin, taking both long and short positions, some buy several different cryptocurrencies, and others exploit the arbitrage between different exchanges’ prices. These different approaches mean that some players are, despite the markets, making a profit. Token Capital’s $500 million EKT Active Fund, which invests in initial coin offerings (ICOs) made 6.5% in January, a spokesman for the company said.

BitSpread, a Cayman-registered hedge fund, returned around 4.8%. BitSpread, with more than $100 million under management, makes money by market-making and exploiting arbitrage across different exchanges rather than going long or short. The company’s founder Cedric Jeanson said the fund’s market-neutral strategy meant it could make money even if the price of Bitcoin and its rivals collapsed. Since its launch in May 2017, the company has turned profits every month.