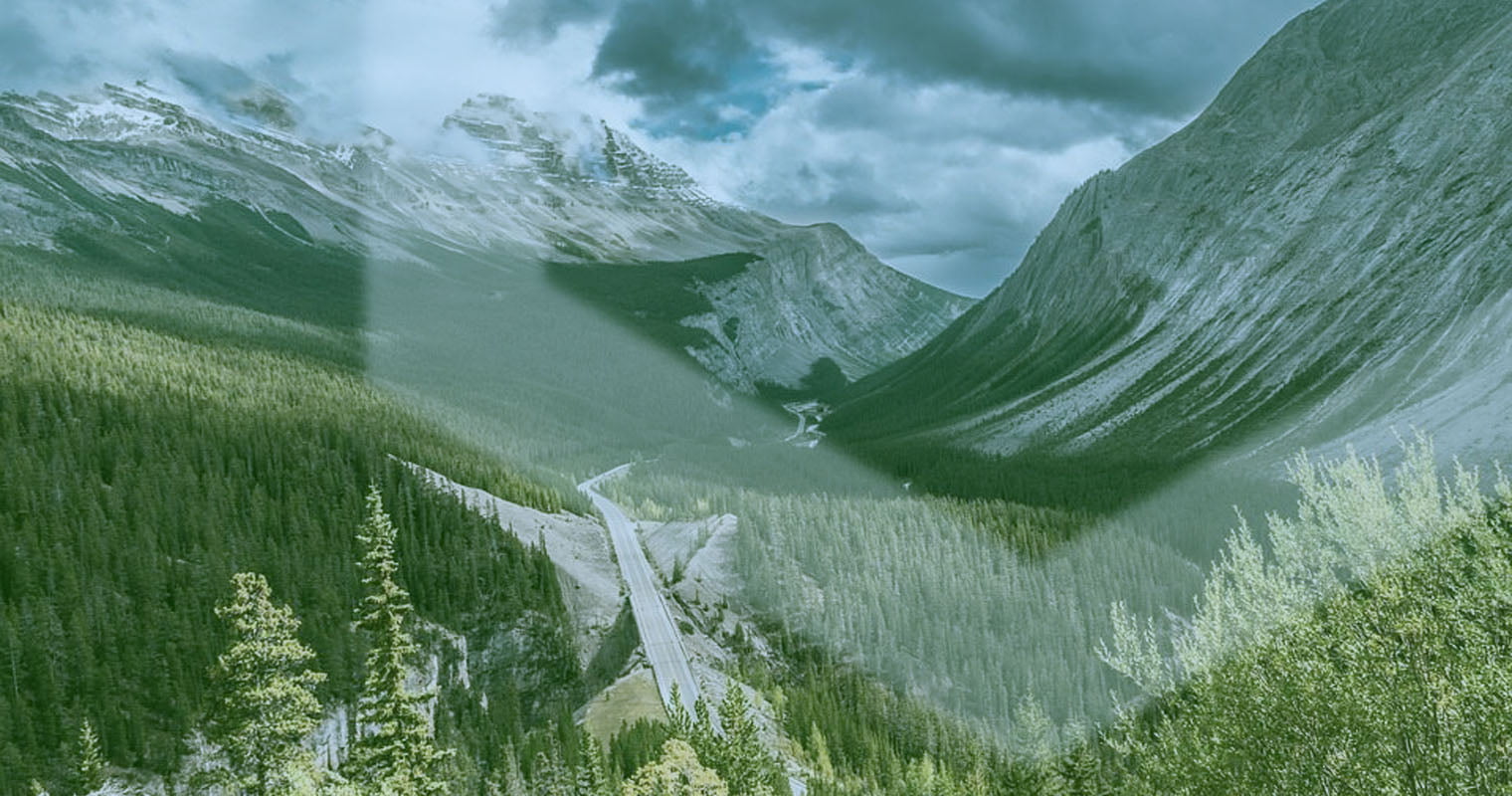 Small Industrial Towns of Canada Could Be Home for Crypto Miners?

Cryptocurrency mining is more competitive than ever. With enormous rig constructions consuming more energy than many of the nations of the world dominating the once cottage industry, cutting every possible cost is vital. For this reason, miners like cool climates where electricity is cheap. Endless rows of components brute forcing numerical combinations to release cryptocurrency is warm work and extraction units cost money to buy and run. For these reasons, miners have previously favoured the likes of China and Iceland. However, facing increased regulatory pressure in some territories whilst having no clue what they can and can’t do in others, it makes sense for them to spread their operations as far and wide and possible. Enter Canada.

Canada, like many so-called First World nations, used to have a lot of heavy industry. However, in the globalised world we now live in, much of this has relocated to parts of the planet more favourable to businesses (or with populations more easily exploitable). Towns like Powerview-Pine Falls in rural Canada used to be home to paper mills and built entire economies around now-defunct industries. When businesses like Tembec Inc. left in 2009, they took with them their capital but left behind an infrastructure tailored to heavy industry.

Almost a decade later, digital currencies could be about to breathe life back into such communities. Several of the planet’s undisclosed cryptocurrency miners have reached out to the town in the past month with plans to take advantage of both the town’s cheap hydro electrical resources, as well as the cool climate. Mayor of Powerview-Pine Falls, Bev Dubé, spoke with optimism about the developments in her town to the Financial Post:

“That’s why this is so exciting, it’s something truly new… I’ve been here 40 years, through all the loss of industry and I can’t help but think, you know, is this another world-changing technology coming in? And if we could have any part of it … well, it’s exciting to think they’re coming to us.”

However, being so innovative, the town also have their reservations about the nature of the industry that could be heading their way.

Head of China research at Bloomberg New Energy Finance (BNEF), Sophie Lu, explained to the Financial Post the experience of small Chinese towns that had previously housed textiles mills and since welcomed crypto miners. Despite the cheap, abundant electricity they provide, the relationship was fairly one-sided. The mine employed only around 50 people and any profits generated were immediately taken out of the area. She continued:

“About six months ago they began to realise their local economy wasn’t getting anything from this.”

It’s for this reason that Canadian hydroelectricity companies are claiming that they expect the miners themselves to foot the bill for any infrastructure upgrades or changes that need making. They’re also not entirely sold on the idea yet so are keeping their options open.

This is largely because another industry is vying for cheap and plentiful power sources in the area. Data centres, which can employ many thousands of local people, are an alternative to welcoming cryptocurrency miners. It’s widely expected that this will be more beneficial to the population than the more self-interested crypto miners. Jonathan Côté, a spokesperson for Hydro Quebec, put it simply:

“This is something we have thought about and it’s one of the reasons we were so focused on data centres, not bitcoin mines from the get go… If we had to choose between an Amazon data centre and bitcoin we would definitely choose Amazon.”

However, the mayor of Powerview-Pine Falls is still confident that the town could benefit from the crypto mining industry despite the lack of jobs it might provide:

“We’re excited, but we want to be careful and get the best deal possible. Maybe this doesn’t come into the community and create jobs, but there could be a land purchase or lease or maybe some publicity. If they show interest in our community, others could too.”

Small Industrial Towns of Canada Could Be Home for Crypto Miners? was last modified: March 26th, 2018 by Rick Delafont