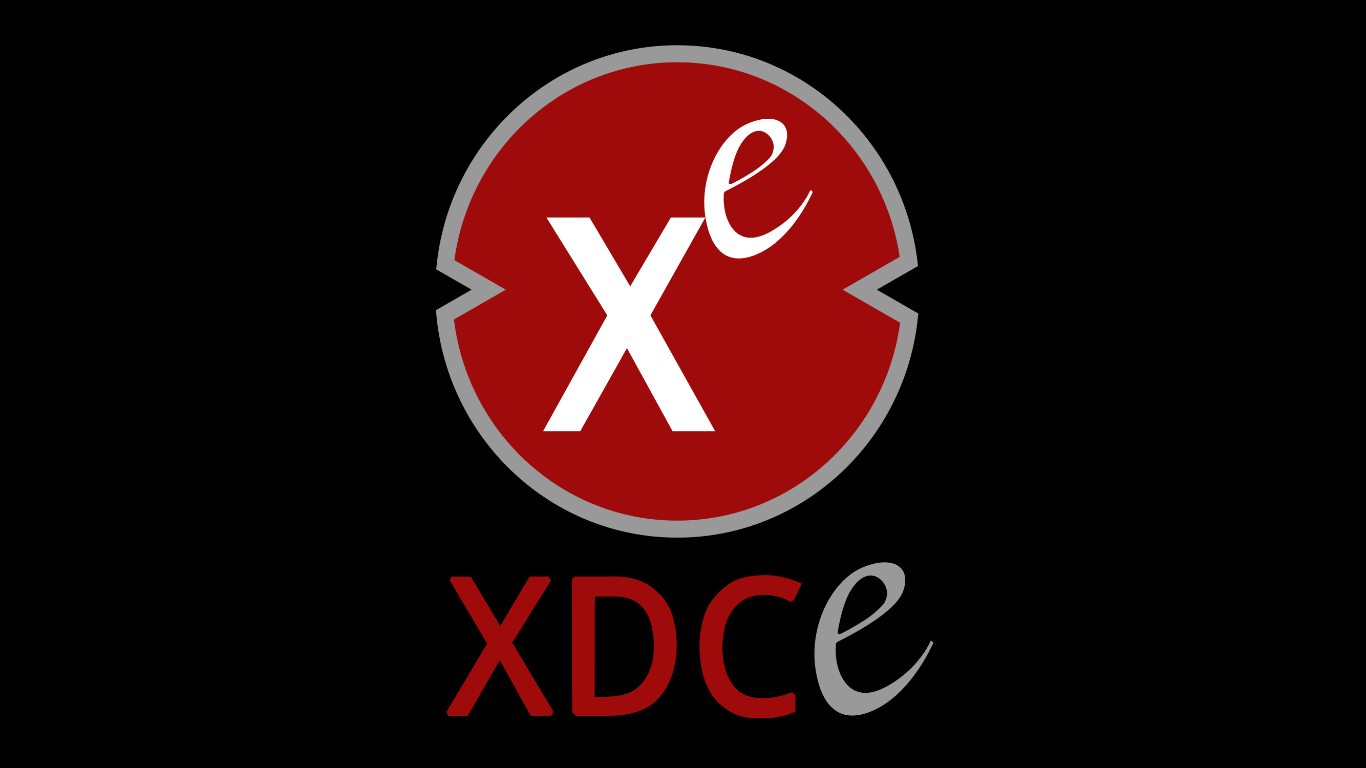 XinFin, the first of its kind Hybrid blockchain platform is entering into the second week of the ICO for its utility coin XDCE. XDCE is an ERC 20 token that is also 1:1 swappable with the XDC that has utility in hosting masternodes as well as to be used on tradefinex.org platform for Global Trade and Finance beta platform.

“XinFin XDC Masternodes can float tokenized or non-tokenized private subnetworks which can be used by banks, utility companies, communities or enterprises for blockchain enabling and tokenizing their assets. XinFin network is a peer to peer contract platform running on stake based DPOS consensus which can use existing approved payment channels or use XDC as a settlement layer only through approved financial institutions. The architecture makes XinFin fully compliant with laws of the land.” said Karan Bharadwaj, CTO of XinFin.

“TradeFinex.org Platform is the first app launched on the XinFin’s hybrid blockchain platform aimed at bridging the $27 trillion infrastructure deficit globally. It is connecting buyers, suppliers, and financiers through its trusted network of trade associations, financial institutions, policymakers, and regulators,” he added.

XinFin launched the TradeFinex platform at second peer to peer Digital Asset summit organized by Assocham in India and extended the platform to over 450,000 enterprise members of Assocham. Amongst its institutional tie-ups are Global Youth Economic Summit by NM College group that extends the XinFin platform to over 35,000 students of various affiliated colleges. Singapore based Ramco Labs also announced to build hybrid blockchain solutions with XinFin on its XDC01 protocol for global supply chain finance. The upcoming major global expansion includes Canada and Sri Lanka to be announced in the coming weeks.

More information about XinFin is available on the platform’s official website: www.xinfin.org. The XinFin token sale is available at www.xinfin.io. The platform also has an active community on Telegram, Twitter, and Slack. To participate in the Slack community, interested participants can find the invite here.