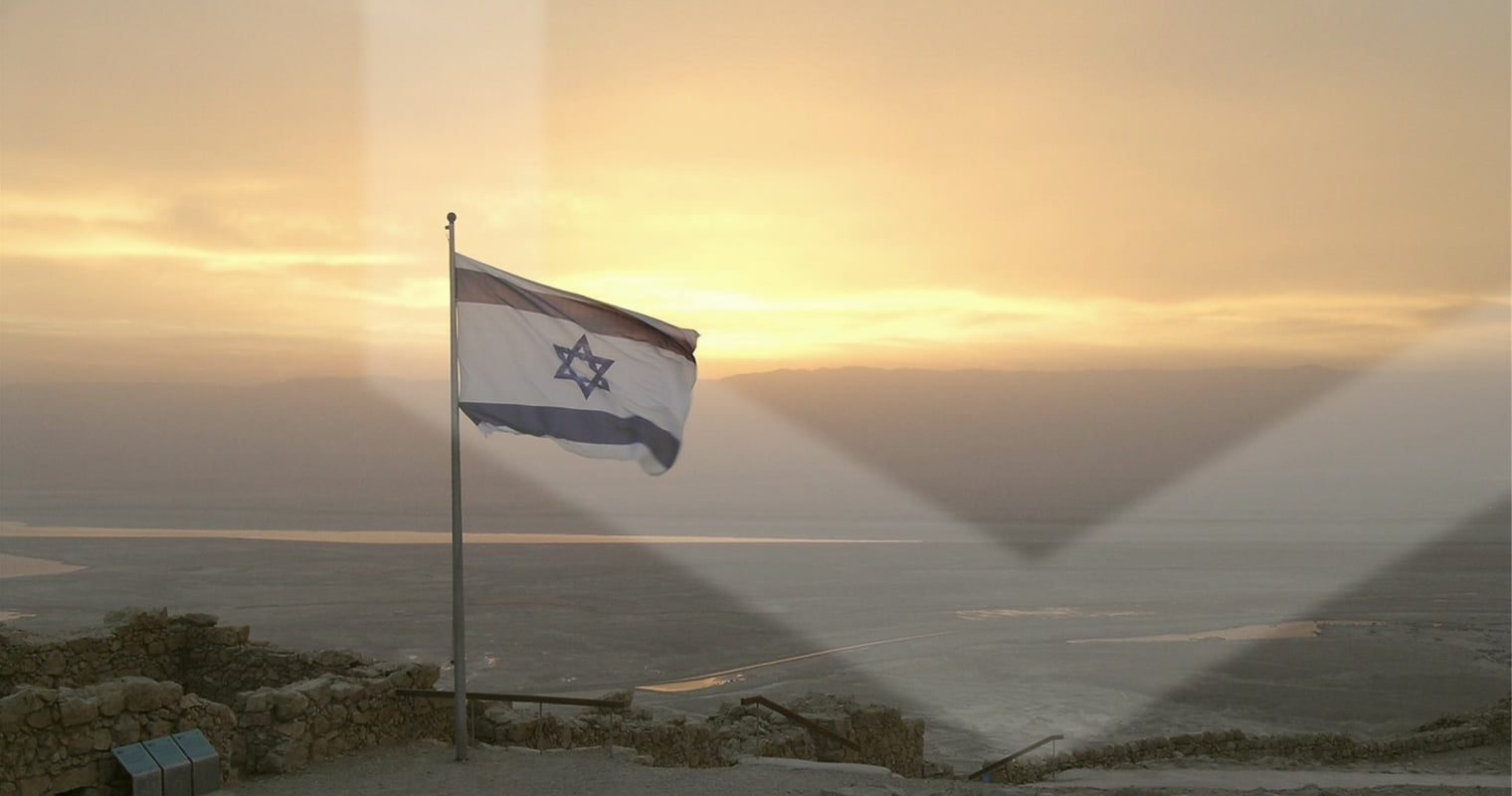 The Israeli Tax Authority has issued a circular outlining its position on Bitcoin and other digital currencies. The agency will look at the issue in two ways to determine tax status: Those who buy digital currencies as an investment, versus those who trade in order to make a living or run a business. The even-more complex issue of regulating initial coin offerings (ICOs) is yet to be dealt with.

Regardless of which group users might fall into, as far as the Tax Authority is concerned, digital currencies like Bitcoin are to be considered an asset, not a currency.

This means that a person who holds digital currencies in order to create a capital gain — while not engaging in business — will be exempt from paying VAT (value added tax), but will be liable for capital gains tax, which in Israel is between 20-25% for most taxpayers; For those who engage with digital currencies for business purposes things are a little rougher, as they will have to pay 17% VAT on top of the capital gains tax.

Mining: Businesses that generate cryptocurrency through mining operations will be taxed as factories in Israel, depending on the volume of their activity. Further, entities whose income volume from cryptocurrency qualifies them as a business will now be considered a financial institute and will be taxed according to the same regulations that govern banks and currency exchanges in the country.

The Israeli Tax Authority also requires that all digital currency transactions be documented for a possible audit. This requirement, specifically, might face some opposition, as it seems to go against what decentralized, semi-anonymous digital currencies stand for.

The agency says that in order to be able to present relevant evidence in the case of an audit, the taxpayer must demand documents outlining the trade, and verify the existence of the transaction and its monetary volume. In addition, the seller must attach the pages of the bank accounts through which the purchase and sale funds were transferred (and/or a computer screen shot) as well as the date and time it was held by the seller.

Despite this, the Israel Bitcoin Association has come out in favor of the Tax Authority’s move – primarily because it formally “recognizes” Bitcoin and other digital currencies as tangible things. Chairman of the group Manny Rosenfeld had the following to say with regard to the new guidelines (translated from Hebrew from news site Ynet):

“The digital currency revolution is here to stay. In the past year we have been working hard with the Tax Authority to adapt the draft circular that was published to the reality on the ground and to allow digital coins – a huge growth engine of Israeli high-tech – to develop and blossom. We are pleased that the Tax Authority has made several amendments to the circular in accordance with the positions we presented.”