Kepler Tech to Bring Blockchain-Based Solution for AI and Robotics 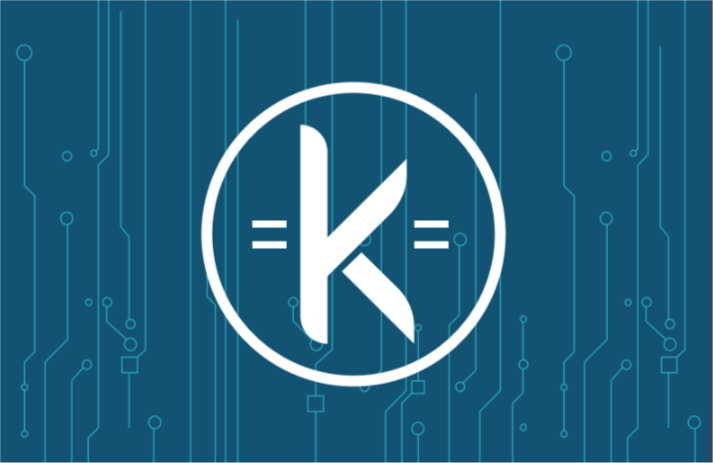 Kepler Technologies, a blockchain-based startup backed by the Government of Georgia, has announced the development of the world’s first decentralized ecosystem for the incubation and development of AI and robotics projects. The platform will provide inventors and developers with seamless access to financial and technical resources for the advancement of their inventions and ideas. Kepler Technologies’ platform is powered by a community-based on meritocracy and the decentralization of opportunity.

Kepler Technologies will connect talented developers and innovators from all around the world with investors, thereby breaking down barriers to entry. The platform is backed by both tangible and intangible assets ranging from cutting-edge equipment to state-of-the-art lab and factories, and a university and campus where the best minds can teach and study.

By using tokenizing these assets, Kepler is set to become the decentralized vehicle accelerating the rapid development of robotics and AI solutions. The platform will also go beyond the traditional nation-state borders to create a global tech marketplace for everyone involved.

Backed by smart contracts and powered by proprietary analytical algorithms, Kepler enables investors to locate and fund prospective projects, while innovators can connect with each other from anywhere in the world to develop their project.

The company has also established a blockchain tech incubation platform for the users to showcase their ideas and connect with global investors to gain financial support. They can team up with the talented people to present, polish, patent, prototype and market the ideas using the platform’s global resources.  Every proposal presented to Kepler Technologies will be recorded to the blockchain through its’ innovative Proof-of-Creation network protocols.

The platform’s innovative KEP token is the driver behind all voting and funding on the ecosystem. The community can vote and fund any project through these utility tokens. The KEP tokens will be used to incentivize behaviors on the platform in a decentralized way. It will also let users buy products at a discount, vote for or against projects to be developed, and funding proposals that are accepted.

KEP tokens are ERC20 standard tokens used to fund projects through a monetized voting mechanism, which requires users to vote in a specified amount defined by a smart contract.

Kepler Technologies, in view of the significant recognition of its’ novel platform, has already won the support from the University of San Diego, while the team is currently working to extend its partnerships with universities and pioneering companies.

The Pre-ICO is going on, while the main ICO will take place from March 1th, 2018.

To participate in the pre-ICO or know more about the platform, please visit https://www.keplertek.org