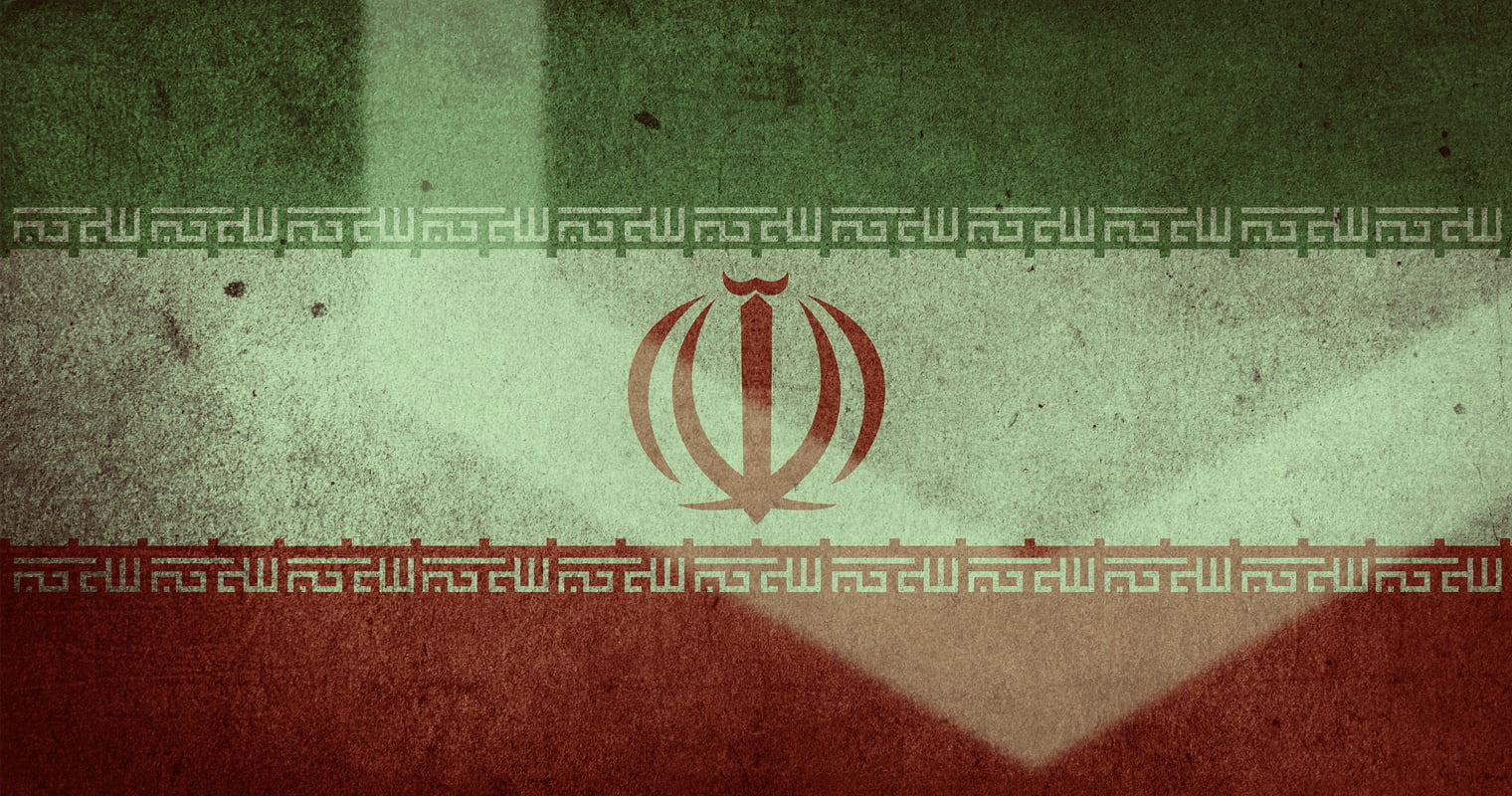 Late last year, it was reported that the Iranian government was interested in utilizing Bitcoin and other cryptocurrencies as a way of bypassing economic sanctions levied against the country. But the government has apparently changed its mind: Today, the Central Bank of Iran announced that it has never recognized Bitcoin as an official currency and conducts no transactions in it or other cryptocurrencies.

According to Iran Front Page, the country’s central bank has denied ever recognizing Bitcoin as an official currency, along with the idea that it was actively facilitating Bitcoin transactions. The bank also warned Iranian citizens about the high risks of making investments in the potentially volatile market, saying that there’s a chance they “may lose their financial assets.” Moving ahead, the organization is cooperating with other institutions to develop mechanisms to control and prevent the use of digital currencies in the country. The bank put it as follows:

“The wild fluctuations of the digital currencies along with competitive business activities underway via network marketing and pyramid scheme have made the market of these currencies highly unreliable and risky,”

Despite all the FUD that accompanies announcements such as these, there are some positive developments. Iran’s Information and Communications Technology (ICT) Minister Mohammad-Javad Azari Jahromi also declared today that Iran’s Post Bank is working on a locally developed cryptocurrency, which will need to be tested by the ICT. It’s unclear exactly how far into research or development the bank is in creating this new coin.

Iran would not be the first country to develop its own digital currency as a way of bypassing financial blockades. Just yesterday Venezuela launched its new coin, the Petro, which is backed by the South American country’s oil reserves.

Late last week, Europe’s newest digital currency, the Korona — which runs on the Lightning Network and is being touted as more stable, safer, and cheaper to use than its competitors — was launched in Budapest, Hungary. Jean-Marc Stiegemeier, Korona’s CEO, is optimistic about the future of the crypto-industry:

“Over the next few years we are going to see a revolution in the banking sector,” Stiegemeier, said. “Within ten years cryptocurrency will be used and accepted worldwide.”

Although sanctions on Iran are not as heavy as they were before the 2015 nuclear deal with the West, the country is still, for the most part, cut off from major international payment networks like Visa, Mastercard, and PayPal. As is the case in other parts of the world, such as Africa, this economic stalemate is making decentralized payment methods like Bitcoin more and more appealing.

Tags: bitcoinCentral Bank of Irancryptocurrenciesiranregulationsanctions
TweetShare
BitStarz Player Lands $2,459,124 Record Win! Could you be next big winner? Win up to $1,000,000 in One Spin at CryptoSlots