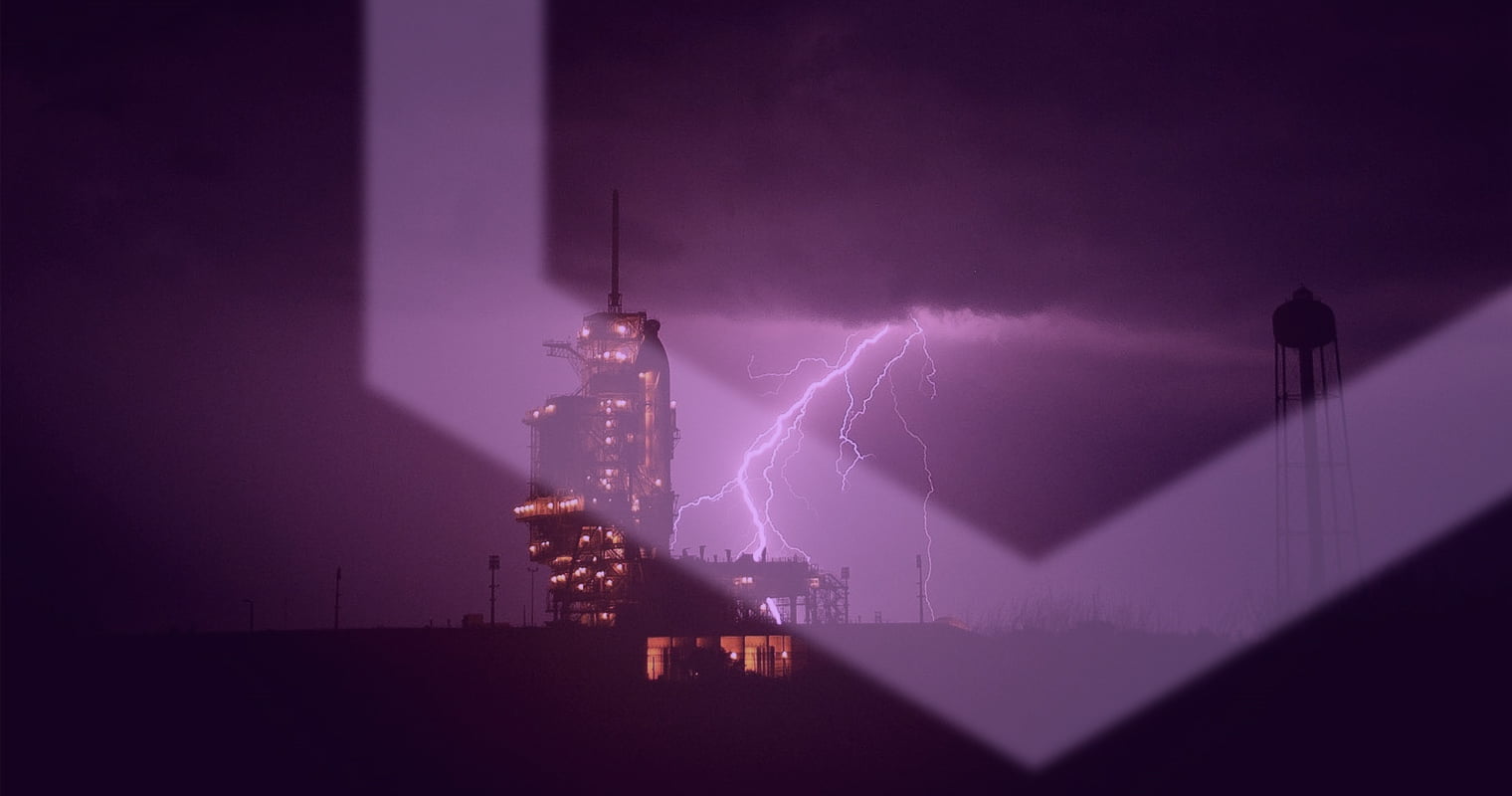 SegWit adoption has been steadily rising since its release in August 2017, albeit not as quickly as some would like. The problem is that it has to happen piece by piece, with each wallet, exchange, or other service provider rolling out the compatible address itself. Because each organization has both its own type of process — as well as its own issues — SegWit adoption has not happened overnight.

As noted above, that percentage is likely to increase soon with announcements today from global leading exchanges Coinbase and Bitfinex confirming their adoptions of SegWit. Among other notable providers that have unrolled the protocol are: Shapeshift, Ledger wallet, TREZOR, Samourai wallet, and Edge Wallet. Several others have deployed SegWit, too, like the Kraken exchange and the CoinMall marketplace.

As for users of SegWit enabled exchanges like Bitfinex, the most noticeable changes in the short term will be, simply, a more efficient transaction process, with decreased transaction fees and improved speed — as a result of being able to fit more SegWit transactions in Bitcoin blocks. According to the company’s blog post today, the SegWit implementation means Bitfinex users “can benefit from lower BTC withdrawal fees (approximately 15%) and improved processing times on transactions across the Bitcoin network.”

“As a premier exchange, Bitfinex is committed to improving its market-leading offering for our loyal and discerning customers. SegWit provides not only an immediate benefit for users but also a foundation for future Bitcoin development. By supporting SegWit addresses, Bitfinex is tackling three of the biggest crypto-enthusiast concerns: transaction fees, transaction speed, and total network capacity. We are delighted that through this implementation we can provide our customers with bitcoin withdrawal fees that are up to 20 percent lower, as well as faster-than-ever transaction speeds.”

In the context of the Bitcoin scaling issues, it’s important to discuss the development of another promising concept: Lightning Network (LN). Being initially introduced with the aim to, simply, make the Bitcoin network more useful, LN is a decentralized network of payment channels which permit users to make micropayments between two parties without the need to broadcast directly to the blockchain. As a result, transaction fees are decreased and the speed of the whole payment process is too.

Cryptocurrency idealists have envisioned Bitcoin becoming a sort of “free banking” system from the start. Consider LN in that context: Just like people don’t have to carry around weights of gold to engage in commerce, Bitcoin users need not clear all transactions “on-chain” to enjoy the benefits of the digital currency. With LN, they can transact using the network and clear their balances on the underlying blockchain — just like how people exchange gold-backed notes with banks. The most exciting part, in this example, is that rather than needing to rely on an intermediary bank, LN permits people to act on their own.

Tags: bitcoinbitfinexcoinbasecryptocurrenciesLightning networkPaolo ArdoinoscalingSegregated WitnessSegwit
TweetShare
BitStarz Player Lands $2,459,124 Record Win! Could you be next big winner? Win up to $1,000,000 in One Spin at CryptoSlots