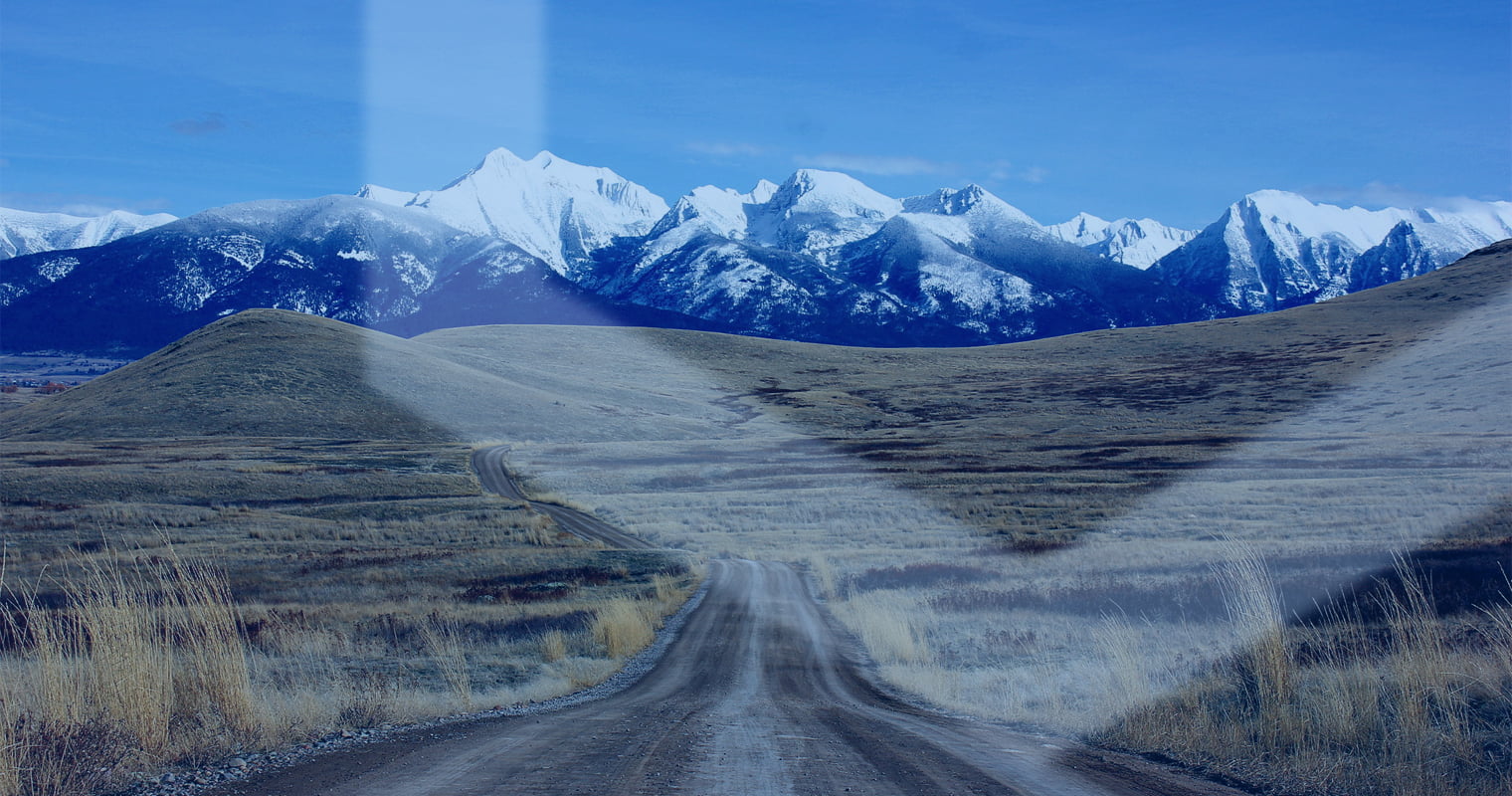 Power Block Coin, LLC’s proposal to invest $251 million to build a cryptocurrency mining farm in Montana Connections, a special tax district west of the city of Butte, has been given the green light.

This Wednesday, Butte-Silver Bow Council of Commissioners voted unanimously (9-0) to allow Utah-based Power Block Coin, LLC — a subsidiary of Blue Castle Holdings Inc. — to build a campus of high-powered data centres in special tax district Montana Connections. The company plans to spend $251 million on improvements to the site over 36 months.

Power Block Coin plans to harness 135-megawatts of power on its campus. As per the proposal to the county, the company will do this by building a substation at Montana Connections, which will be built in two phases over 24 months. Out of the $251 million total, $8 to $10 million will be spent on this new electric infrastructure. The company also plans to spend $60 million on between 70 to 200 separate mining units, each of which would use large amounts of power transmitted through the new substation. The size of these units will vary from larger warehouse buildings to small shipping containers.

The reason for the creation of this campus is primarily to mine digital currency mining, like Bitcoin. In addition, the infrastructure the company builds will also be able to support other businesses that need large amounts of power, such medical research, and artificial intelligence.

“Bitcoin is the fastest growing segment of cryptocurrency. If it tanks, the same processors can be used for medical research or AI (artificial intelligence),” Aaron Tilton, President and CEO of Blue Castle Holdings, said.

According to Tilton’s interview with The Montana Standard, the jobs available at the campus won’t all begin at once. He estimates they will hire about 15 employees before the end of the year — that number will jump up to about 50 by the time the project is up and running. Salaries are estimated to range from $37,000 per year to $48,000 per year. Tilton said the company hopes to break ground this summer. After that, they expect to have the first data center up and running within 30 to 60 days, and by the end of the year, Power Block Coin anticipates it will have 30-megawatts of power at its campus.

County administrator Kristen Rosa said the county will reimburse Power Block Coin for their infrastructure through the taxes the company generates at Montana Connections — adding that it would only be based on what the company itself invests.

“Power Block Coin has to invest their money, build a substation, they’ll be a big power user,” Rosa said. “It’s not just a Bitcoin facility. We’re not buying into Bitcoin. They’re an aggregator, a campus to allow additional users to come in and use power.”

Data centers are key to the broader Bitcoin project going forward, as fewer coins are available to be mined and computation becomes ever more difficult. The climate of Montana is conducive to mining operations: Located in the West and Northern-most part of the U.S., along the border with Canada, Montana is very cold for a substantial part of the year, which can save miners money on cooling costs (mining operations generate a substantial amount of heat — sometimes leading to disaster).

Power Block Coin’s operation will be the second largest mining operation to find Montana in recent years. Back in 2016, Project Spokane, LLC launched its site near Missoula. It’s already one of the largest energy consumers in the region, housing a 20-megawatt facility and employing at least 25 locals.