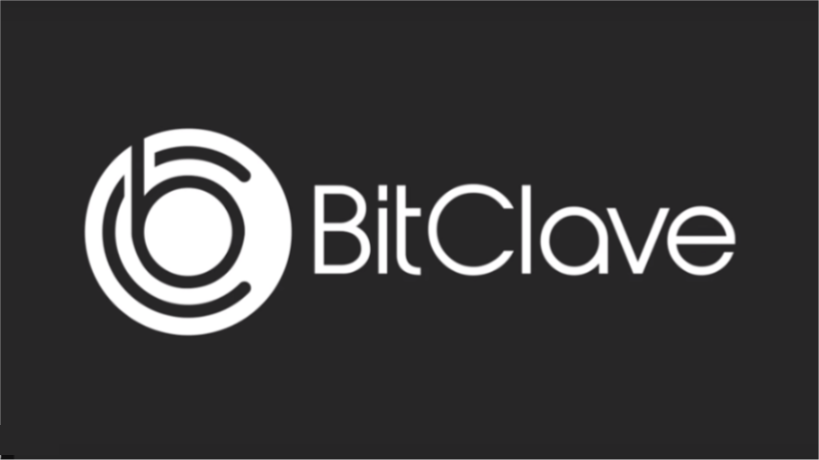 Just as decentralized economies have reduced the obligations of customers towards monopolistic central banking conglomerates; a new contender has similarly emerged in the ‘Search engine’ field that may just change Data Services and the Digital Advertising sector entirely.

It’s called Bitclave, and it’s a decentralized blockchain based platform with integrated tools which allow businesses to market directly to potential customers.

Read more about their groundbreaking new token economy and search platform over at their website, by reading their whitepaper, or on their Facebook and Twitter. You can also check out the latest trade prices for their CAT coin over at Coinmarketcap.com.

Here are a few problems which Bitclave’s unique system is set to successfully resolve;

#1: A Lack of Objectivity, Transparency

Problem: The accuracy and objectivity of information presented upon using ‘search engines’ and ‘social media’ platforms are somewhat disputed.

Facebook has drawn the attention of many crypto enthusiasts due to their decision to outright ban cryptocurrency ICO ads in late January, due to the risk of scams. Due diligence is always encouraged when investing; however, it’s simply ignorant to cast a blanket ban, on account of bad actors who do not represent the whole community.

It also brings into question whether there are other influencers of this decision, such as existing corporate relationships or vested interests.

Problem: The current customer segmentation tools which have been put in place by the market leaders have proven themselves to be fairly ineffective at best. They charge a large amount of money on a “pay-per-click” or “pay-per-reaction” basis, however business owners have expressed doubt over the veracity of their Facebook-ad traffic.

Worst of all is the extortionate levies imposed against business owners who seek to use such platforms for advertising. These sites inflate their ad prices greatly, based on an inappropriate value system prioritizing the supply/demand of advertisers – rather than that of users.

These companies prioritize their own profits but sacrifice the interests of both the advertisers who fund them and their service users.

Problem: Google and Facebook cultivate and maintain the majority of their intrinsic value through their ability to gather, interpret, organise, and represent large amounts of data; for their partners, users, and clients.

A controversial phenomenon has been the use of devices and software services in performing more invasive tracking. Due to their ubiquity, however, many users feel that the value these platforms bring overrides the ethical concerns that such processes otherwise bring.

The use of this data is often used to predict user interests and purchasing decisions through dynamic algorithms. Poor algorithms mean that users are shown adverts they do not wish to see; but conversely, algorithms which are too good can be perceived as “creepy”.

Much of the valuable information gathered and distributed by the ‘Ad-Tech’ sector comes from a combination of public or anonymous data (also known as “metadata”).

The ease with which these companies can amass such data comes from the fact that it is legally obtainable and codified in user agreements, and therefore can be obtained without directly asking for the users’ permission.

At the same time metadata, by its nature, is anonymous – and relations between various causes and effects of user browsing have to be assumed by algorithms based on correlations.

The value of the data, as such, comes from quantity rather than quality; as the more instances of actions which are tracked – the greater the evidence for speculative assumptions and trend predictions.

Customers are identified through targeting of identified audience segments, based on these assumptions; and the companies pay the advert sellers based on how many people click through – rather than on who clicks through. Clicks do not always result in conversions, which further supports our previous claim that these adverts offer a poor value proposition to many business owners.