Man Who Bought Pizza With 10,000 Bitcoin Buys it With Lightning 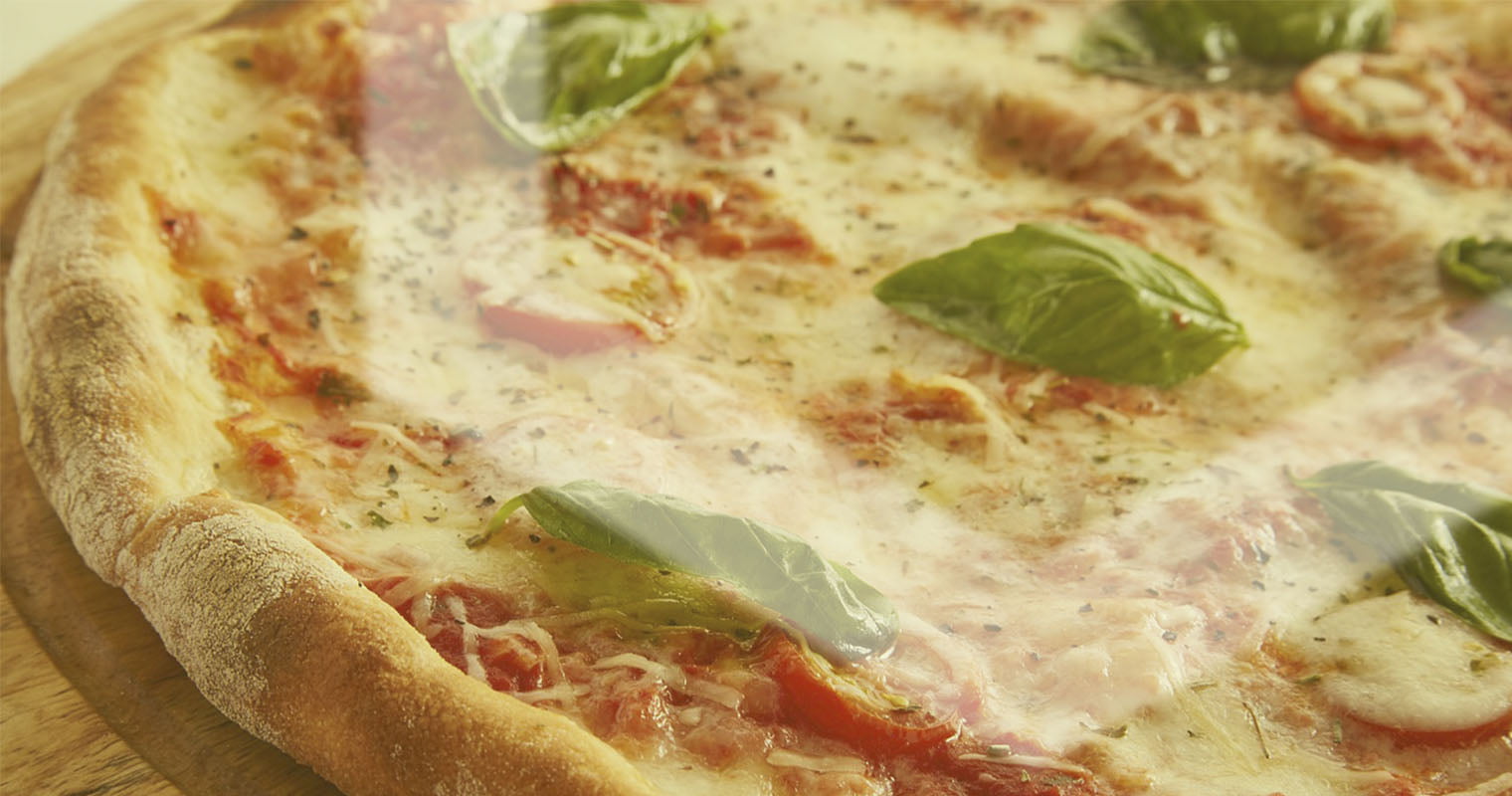 Bitcoin Pizza Day is an unofficial holiday among cryptocurrency enthusiasts. It marks the birthday of the moment on which Laszlo Hanyecz paid 10,000 BTC for two large pizzas. It seems Hanyecz is still keeping a close eye on Bitcoin as of right now. He recently used the Lightning Network to buy two pizzas with Bitcoin at more normal prices.

Laszlo Hanyecz is a Cult Figure

It is safe to say Bitcoin would not be this popular without Laszlo Hanyecz. This man is responsible for creating the first commercial Bitcoin transaction. In May of 2010, he spent 10,000 Bitcoin to buy two pizzas. Considering how Bitcoin had no real value at that time, it became evident this was a rather big milestone for the cryptocurrency. Ever since that time, the Bitcoin ecosystem has grown by leaps and bounds.

Every year, Bitcoin enthusiasts celebrate Bitcoin Pizza Day. This is done to celebrate the Laszlo Hanyecz Bitcoin payment. It is quite a fun event, as it involves eating pizza paid for in Bitcoin. With popular services such as Takeaway.com accepting Bitcoin, ordering a pizza has become a lot easier. This too can be credited to Laszlo Hanyecz in an indirect manner. Bitcoin certainly has come a long way ever since May of 2010.

Over the past few years, the value of Bitcoin has soared. As time progressed, these two pizzas have become rather expensive. The money spent by Laszlo Hanyecz would be worth nearly $10 million at current prices. Few people expected things to evolve in such a direction so quickly. However, there is no time to dwell on the past too much. Now is the time to look to the future of Bitcoin, especially when it comes to using it as a payment method.

The Lightning Network is Important

Conducting Bitcoin transactions has become a lot more expensive over the years. Fees are rather low now, but they went as high as $20 not all that long ago. A scaling solution is direly needed in this regard. The Lightning Network seemingly offers a lot of feasible solutions in this regard. For now, we have to wait and see if this scaling solution can live up to people’s expectations, though.

Surprisingly, Laszlo Hanyecz has tried this technology himself. Most people expected him to be done with Bitcoin in recent years. Even so, Hanyecz purchased two pizzas with Bitcoin. By using the Lightning Network, he didn’t have to pay 10,000 BTC to do so. Instead, the payment was completed virtually instantly. It is worth mentioning the shop he ordered from does not accept Bitcoin payments natively, However, a one-off deal was agreed upon without too many problems.

This trial further highlights the potential of Bitcoin’s Lightning Network. While it’s still a bit of a complex solution, the new Core client makes it easier to use. That doesn’t mean everyone will follow the lead of Laszlo Hanyecz, though. There is still a lot of work to be done before LN will go mainstream.  It is good to see people actively experiment with this concept as of right now, though. With this solution in place, Bitcoin will enter a new era altogether.

Tags: bitcoinLaszlo HanyeczLightning network
TweetShare
BitStarz Player Lands $2,459,124 Record Win! Could you be next big winner? Win up to $1,000,000 in One Spin at CryptoSlots