Travelers Can Receive Discounts on First Class Flights With a Crypto 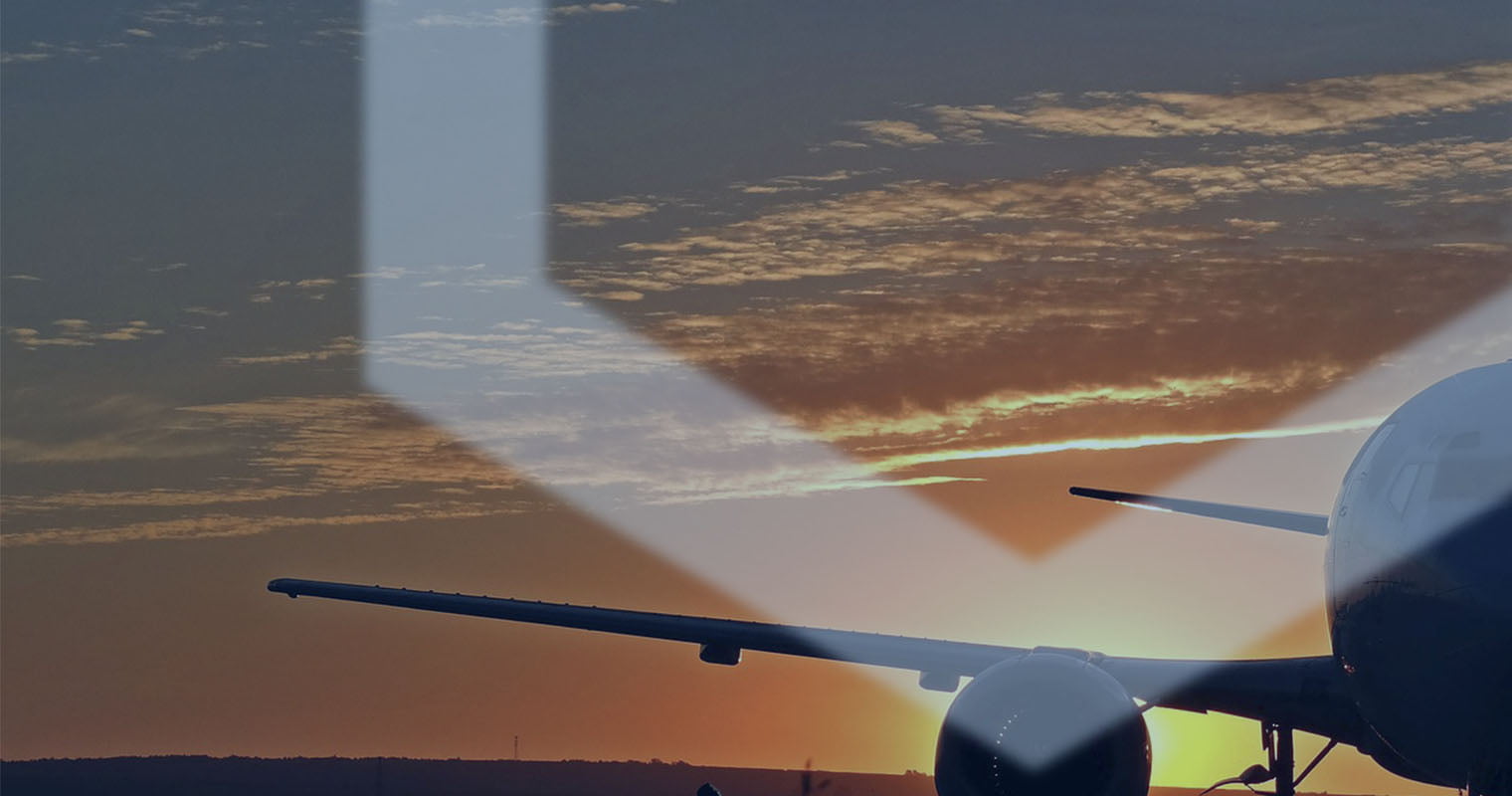 Cryptocurrencies are an intriguing financial tool for many different reasons. While the primary focus is on speculation, StormX shows things can be done differently. Travel enthusiasts can now fly in first class by using their native cryptocurrency.

It is safe to say the future looks interesting for cryptocurrencies. If StormX is to be believed, the travel industry will be prone to disruption by this new form of money. More specifically anyone looking to fly first class can now do so through the native Storm cryptocurrency. This new service has come to market in collaboration with I Only Fly First Class. This particular travel concierge service provider will be a prominent partner for StormX moving forward.

Users who have the Storm Play app can earn this new cryptocurrency accordingly. It can also be purchased from small exchanges. So far, none of the major trading platforms have opened a market for this new coin as of yet. That situation may change thanks to this positive development. STORM tokens will offer users discounted flights to destinations around the world. The only requirement is purchasing the flight through the I Only Fly First Class website. StormX CEO Simon Yu added:

“Making first class flights available in cryptocurrency to savvy consumers, tech enthusiasts, adventurers, and bargain hunters is a momentous leap forward in merging the worlds of travel and crypto. Perhaps most exciting is that StormX’s alliance with I Only Fly First Class means that traveling in style — once a luxury afforded by few — is now at the fingertips of everyday people. By watching advertisements or reviewing products, for example, anyone anywhere in the world can be rewarded in STORM Tokens and then use them to travel the world first class at more affordable fares.”

The Future Plans for StormX

With this new offering, STORM holders can save thousands of dollars on first class flights. It is something of great interest to travelers and regular consumers alike. With most of the major airlines supported on this platform, there are plenty of locations to choose from. Finding these luxury deals and being able to pay with cryptocurrency can make a very big difference. It may also bring more positive attention to cryptocurrency as a whole. This is a prominent use case for this new form of money.

More specifically, it is one of the first mainstream use cases for cryptocurrency in the travel industry. That may seem surprising, but cryptocurrencies have not made much of an impact in most industries just yet. With STORM paving the way, it will be interesting to see if other currencies can thrive as well. Bridging the gap between cryptocurrency and mainstream users will not be easy, though. Especially not if the currency involved is as relatively unknown as the one created by StormX.

So far, it seems the Storm Play app has over 1.5 million downloads. That alone is rather impressive for such a niche market. Advertisements and features related to I Only Fly First Class will be integrated into this application. This new partnership will also help move the Storm project along in the future. With the Storm Market to be launched soon, it will be interesting to see which other features we can expect. For travel fans, this news is pretty significant. Whether or not it will become a popular solution to book first class flights, remains to be seen.

Tags: cryptocurrencyfirst classStormstormx
TweetShare
BitStarz Player Lands $2,459,124 Record Win! Could you be next big winner? Win up to $1,000,000 in One Spin at CryptoSlots