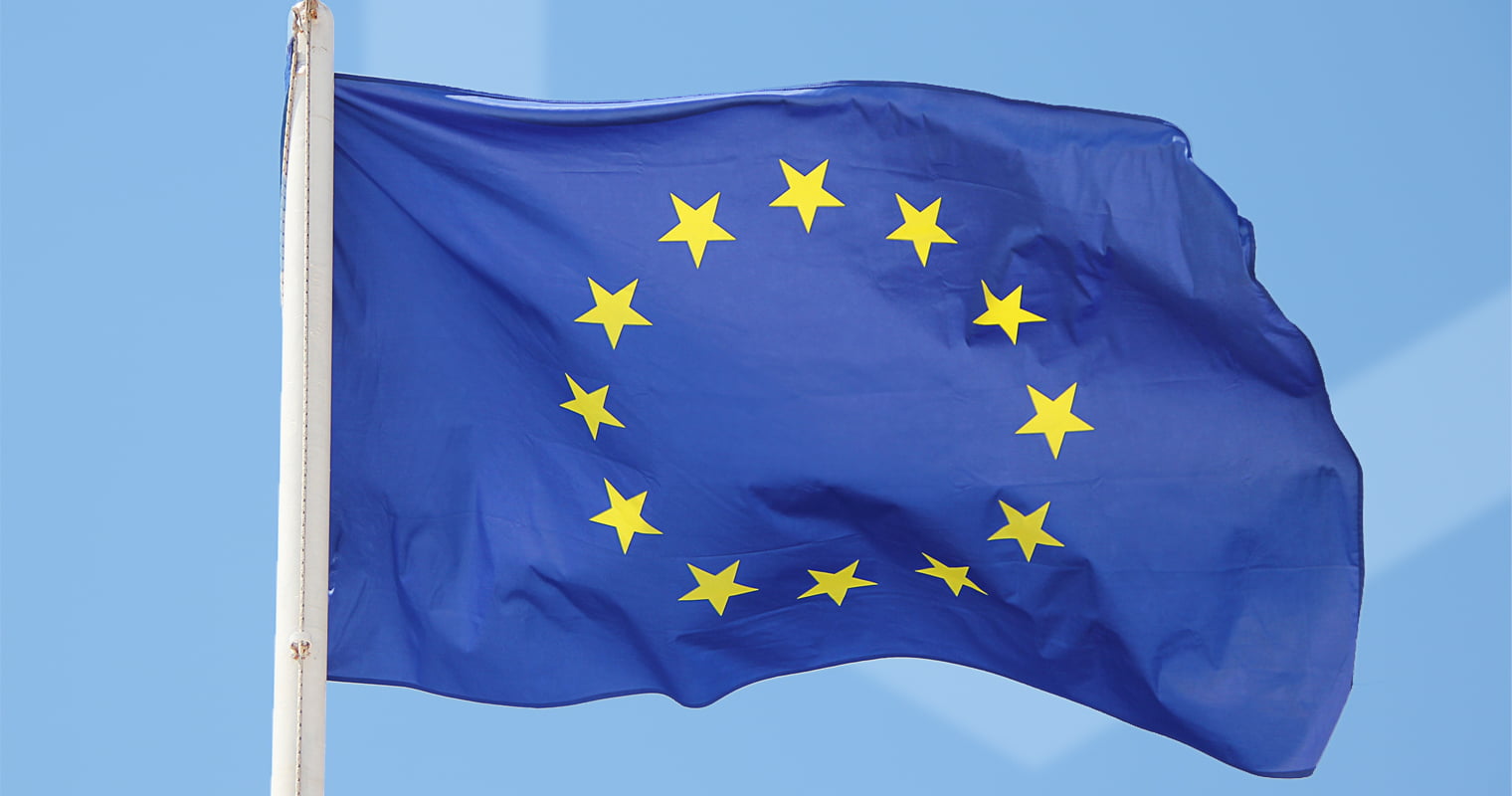 European Central Bank: Cryptocurrencies Must Be Regulated Within EU

The EU has warned that it will regulate cryptocurrencies if the risks that accompany the rise of Bitcoin and its rivals are not addressed at the global level first. More discussions will be held at the G20 summit in March, but actual policy is unlikely to materialize until late this year or early 2019.

“We do not exclude the possibility to move ahead [by regulating cryptocurrencies] at the EU level if we see, for example, risks emerging but no clear international response emerging,” said EU financial chief Valdis Dombrovskis, speaking after hosting a roundtable discussion in Brussels attended by the European Central Bank, industry agencies, and the Financial Stability Board — which writes and coordinates regulation for G20.

“This is a global phenomenon and it’s important there is an international follow-up at the global level,” Dombrovskis added.

G20 finance ministers and central bankers will meet in Buenos Aires, Argentina, in March —  and cryptocurrencies are set to be on the agenda. That said, the EU is taking things slowly at the moment and will decide how to address the issue later this year or early in 2019.

Regulation of cryptocurrencies could see them being brought in line with financial legislation designed to combat money laundering and counter-terrorism — issues that governments across the globe like to tie to cryptocurrencies. Although it’s worth pointing out that reports out of Japan last week determined that less than 1% of the nation’s money laundering cases are crypto-related. Other regulation could attempt to force traders to disclose more about their identities, in turn making it harder to use to use Bitcoin or other cryptocurrencies for illegal activities.

Markus Ferber, a center-right member of the European Parliament, reiterated the points by Dombrovskis, saying a quick EU regulatory response was needed, rather than waiting years for international rules to trickle through: “In order to make sure that retail investors do not fall prey to market manipulation and fraud, virtual currencies should be regulated as other financial instruments,” Ferber said in a statement.

A member of the ECB’s executive board, Yves Mersch, recently called for a global clampdown on cryptocurrencies, saying the central bank was aligned with the views voiced by Agustín Carstens, the head of the Bank for International Settlements. Carstens condemned Bitcoin as “a combination of a bubble, a Ponzi scheme and an environmental disaster.”

Looking at specific nations, Germany and France said earlier this month that while new opportunities arise from cryptocurrencies (like blockchain technologies), they could also pose substantial risks for investors and be vulnerable to financial crime without the proper safeguards in place.

Policymakers worry about losing jobs and growth to other regions if they crack down hard on innovation in the sector, especially stemming from the blockchain technology that underpins crypto-currencies, which Dombrovskis maintains holds strong promise.

“We see a lot of speculation, that is why I asked the ESAs to update the warnings,” Dombrovskis said. The former Latvian prime minister was particularly concerned about the lack of transparency of issuers. “That is why it is important to have more in-depth discussions,” he added.

European Central Bank: Cryptocurrencies Must Be Regulated Within EU was last modified: March 26th, 2018 by newsbtc