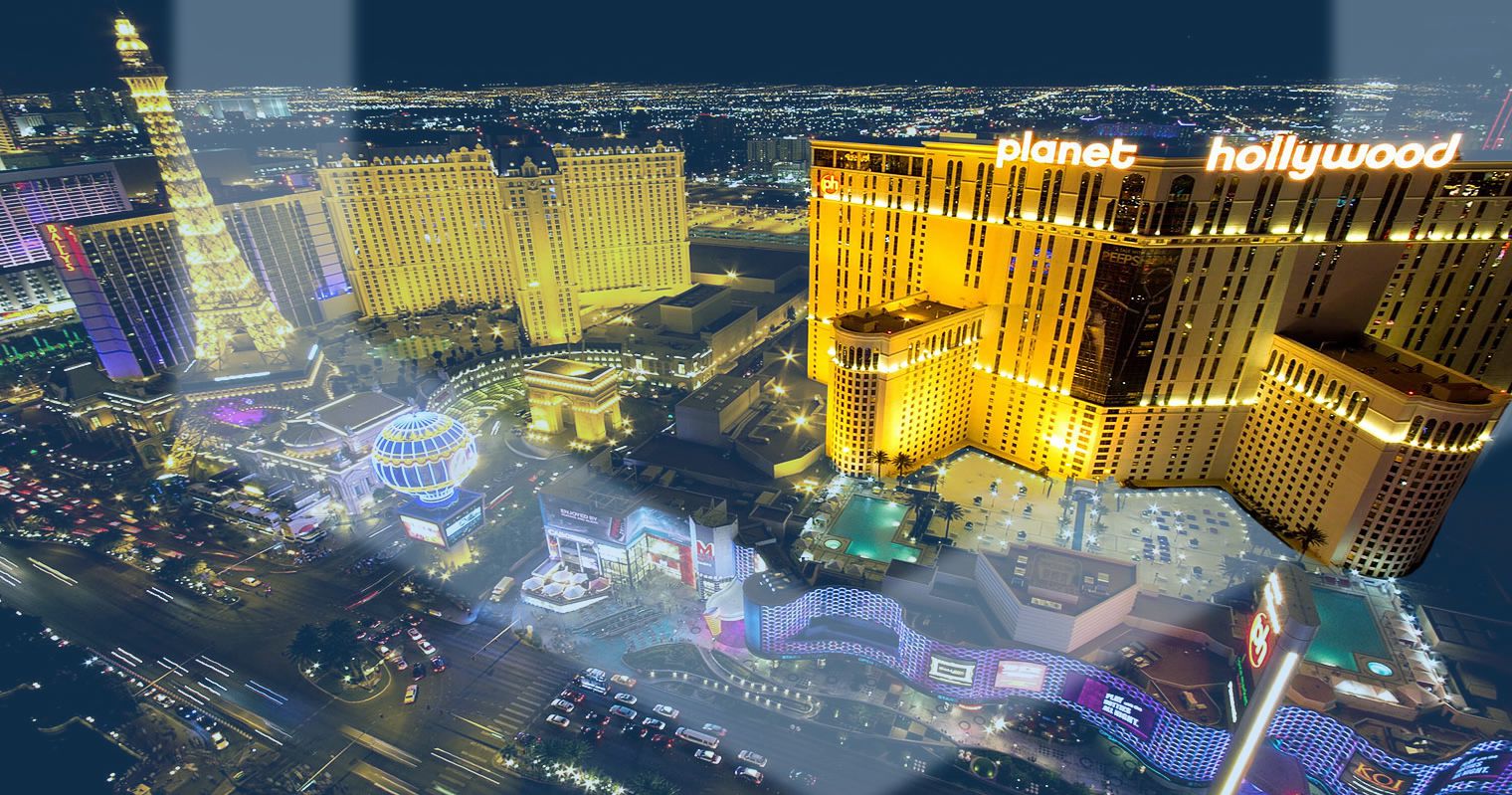 The uses for cryptocurrencies are expanding every day, most of them are to facilitate online payments for goods or services. However, the definition of service has taken on a whole new meaning in one Las Vegas nightspot where dancers were spotted with strategically placed QR codes for crypto tips.

Popular UK tabloid, The Sun, reported that strippers at an exclusive Vegas nightclub have been tattooed with QR codes to facilitate anonymous tips in digital currency. In a largely photographic article the paper said that the Legend’s Room was the first to make the innovative move which enables regulars to pay surreptitiously.

“We came up with an idea probably about a year and a half ago of how we could turn this Bitcoin into something. So we were brainstorming. First, we were thinking about a fight company because I own a mixed martial arts gym. I was like well that would work better in a strip club. It’s the best place to spend it if you don’t want your wife to know or you don’t want your boyfriend to know.

He added that crypto was going to be the next big thing; “Some people had the dot.com era and if you didn’t jump on then, you missed the boat. Well I don’t feel I missed the boat this time, I got on the ground floor of something that’s going to be huge,”

To add to the allure some of the dancers wore temporary QR codes so that their bodies could be scanned to receive crypto from mobile wallets. Some of the performers said they preferred crypto to cash as it was peer-to-peer, instant, and anonymous, though a bank note is hardly traceable.

The appeal seems to have further advantages though, as adult entertainment worker Summer Chase pointed out, “there are certain banks that will shut down your account and actually deny you from having an account because you work in the adult entertainment industry.”

A Bitcoin Heaven in Las Vegas

The adoption of Bitcoin has moved beyond Vegas strip clubs as the entire city has gone crypto crazy. Casinos such as The D have installed Bitcoin ATMs which, according to the owner Derek Stevens, are constantly full; “The damn machine was getting full! And it holds $80,000 worth and it’s getting full every couple of days,”.

The salacious nature of entertainment in Sin City does lend itself to a more anonymous form of currency and crypto seems to fit the bill perfectly. Las Vegas loves to reinvent and nurture forward thinking business models, and as such it is embracing cryptocurrency with open arms.