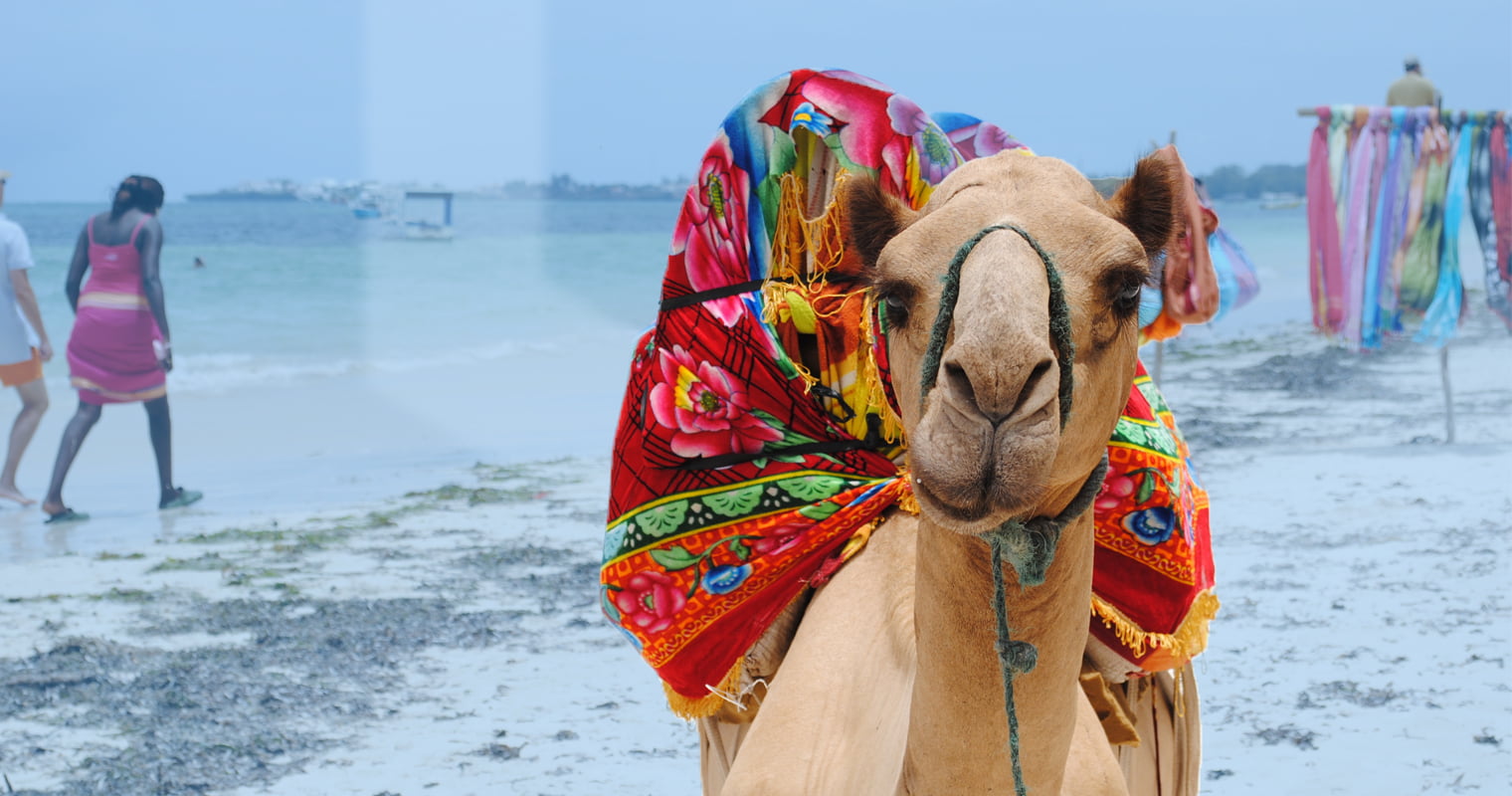 Kenya’s President Uhuru Kenyatta has ordered the Ministry of Information and Communication Technology (ICT) to a create a task force that will focus on how the country can leverage blockchain technology and the Internet of Things (IoT). Kenya is the most recent African country to publicly support blockchain and associated technologies. The use of cryptocurrencies on the continent has been increasing exponentially — in particular for those who don’t have access to the traditional banking systems.

Speaking at Africa’s Digital Symposium, Kenyatta said technologies such as blockchain will be a major driver for delivering his “Big Four” priorities — manufacturing, affordable housing, universal healthcare, and a food security plan — for growing the country’s economy. The digital revolution will help Kenya achieve the plan and ensure that growth transforms the lives of the people, he said.

The move is expected to create jobs and spur Kenya’s manufacturing sector from 9% to 15% of Gross Domestic Product. The 11 member team on Distributed Ledgers and Artificial Intelligence will be chaired by former permanent secretary Bitange Ndemo, and will recommend various technologies for use in solving Kenya’s intermediate problems.

Kenyatta said the task force will, more generally, study the benefits and challenges associated with blockchain and IoT: “We need to better understand the opportunities for blockchain technology, the risks of cybersecurity, and the essential education and skills that our young people will need to make new technology work for them,” he said.

The Government’s Distributed Ledgers and Artificial Intelligence team is working on a blockchain database aimed at weeding out fake title deeds from the land registry. Known as the single source of truth (SSOT), the database will be the primary reference for all land transactions. ICT Cabinet Secretary Joe Mucheru said SSOT would ride on blockchain technology, so if land changes hands, that change of ownership is underwritten by all the institutions in the system.

“At the moment, there are people who come up with fake title deeds and all manner of things. We need to create a single source of truth, which we are already working on as a government,” Mucheru said.

The SSOT would also extend to verifying ownership of other documents, including birth certificates, driving licenses, and marriage certificates. These applications should go a long way in creating efficiency and transparency — which are critical components of President Uhuru Kenyatta’s “Big Four” agenda.