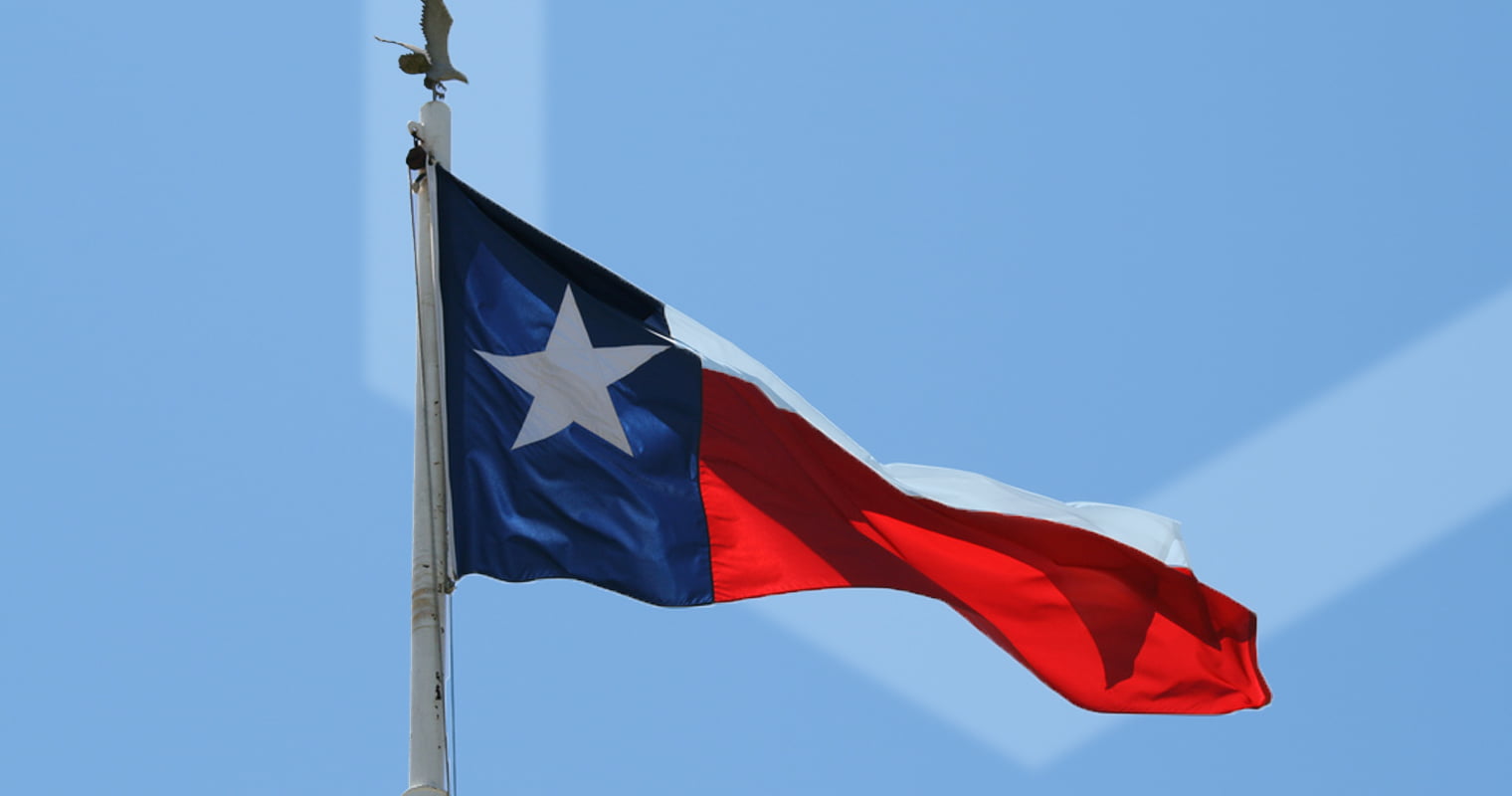 Texas Securities Board Issues Another Cease-and-Desist, This Time Against LeadInvest

Next Article: Blockchain Bringing Convenience and Control to the Hotel Industry

This week, the Texas State Securities Board (TSSB) issued another cease-and-desist order: This time to a “company” called LeadInvest. The agency contends that LeadInvest fabricated its management team and illegally solicited investors for a cryptocurrency mining operation and lending program.

On February 26th 2018, the Securities Commissioner of the State of Texas, Travis J. Iles, signed and entered an emergency cease-and-desist order to LeadInvest, a suspicious cryptocurrency company with ties to Panama. At of today, the company’s website — leadinvest.net — redirects to bitcoinvest.de. It’s unclear whether the companies are affiliated in any way.

According to the order, the TSSB found the LeadInvest team to be fictitious: From advisors, to smart contract designers, to compliance attorneys. Headshots of supposed team members were taken from other websites (inducing stock-image websites) and names were changed. In most cases, the TSSB redacted the names of the actual people whose likenesses were misused.

The TSSB has a problem, though: Because of all these fictitious employees, the cease-and-desist order does not mention a specific person or group actually responsible for LeadInvest’s activities, which raises questions about the order’s enforceability.

According to the TSSB, LeadInvest offered a mining and fiat currency lending program. The website claimed that investors could expect crazy-high returns on their investments, and that the operation had already created more than 190,000 accounts and raised more than $177 million.

LeadInvest told investors that it intended to be fully compliant with relevant laws and regulations of the Cayman Islands, but the TSSB called this statement “materially misleading or otherwise likely to deceive the public.” Since the company was soliciting investors located in Texas, the Securities Board wrote that LeadInvest must, in turn, comply with the Texas Securities Act.

Ultimately, the TSSB concluded that the LeadInvest mining program and the LeadInvest fiat currency lending program are “securities,” as defined by Section 4.A of the Securities Act. The agency found that LeadInvest is violating section 7 and section 12 of the act, and is “engaging in fraud in connection with the offer for sale of securities.” The TSSB also asserted that the enterprise’s conduct threatens “immediate and irreparable public harm” — justifying the issuance of the emergency cease-and-desist order.

This instance is the state’s fifth crypto-related emergency cease-and-desist order. Earlier this month, DavorCoin was in the agency’s crosshairs. The TSSB alleged the company had been issuing unregistered securities with fraudulent and misleading information designed to lure and dupe investors. Sounds familiar, right?

Texas Securities Board Issues Another Cease-and-Desist, This Time Against LeadInvest was last modified: February 28th, 2018 by newsbtc