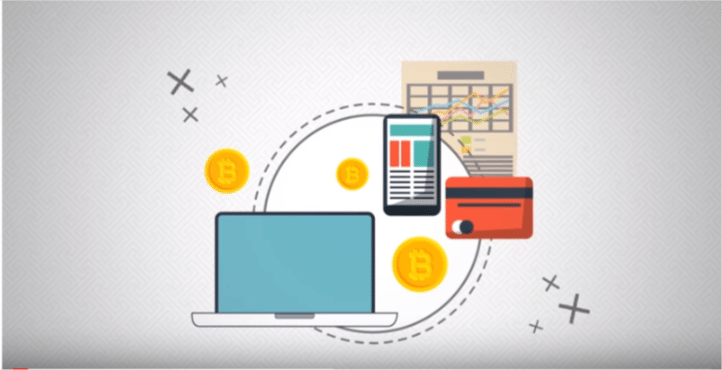 Banks have emerged as institutions that are ‘too big to fail’. The 2008 banking crisis taught us the lesson that many governments will bail out banks using public money to avoid unrest on the streets, as well as in their economy. However, we have to seriously ask if the financial crisis ever went away. The Gross Non-Performing Assets (NPAs) of Indian banks now comprise 22.39 percent of their total lending and has risen to INR 350.98 bln. While in China, spiraling lending is causing concern. New bank loans have reached CNY 2.8 tln; 43 percent higher compared with a year earlier.  The International Monetary Fund’s Working Paper, Credit Booms – Is China Different? By Sally Chen and Joong Shik Kang, puts the risk in plain and simple words, “Strong Chinese output growth after the Global Financial Crisis was supported by booming credit. This credit boom carries risks. International experience suggests that China’s credit growth is on a dangerous trajectory, with increasing risks of a disruptive adjustment and/or a marked growth slowdown.” China and India are both among the seven biggest world economies; any crisis caused by errant banks in either country could be disastrous for the entire world.

It is increasingly difficult to continue business as usual without seriously considering alternatives to the traditional banking system, whether talking about banking, governance or providing quality investment opportunities to the public. With the advent of the blockchain, new possibilities have emerged that offer real choice to the people. Bitcoin, which was one of the first on the scene, provided people with the opportunity to hold, spend and transmit digital funds. Ethereum added the capability to execute smart contracts, and now there is a currency that will provide bank-like benefits. Bitstrades Coin allows users to benefit by just holding the currency.

More than just a bank

However, the platform is way more than just a bank; it also includes the BSS exchange where investors can change their Bitstrades Coins into other cryptocurrencies or Euro and can also buy Bitstrades Coins to either hold or invest in the lending platform. The platform also provides a news section which gives the latest information on price analysis of cryptocurrency as well as charts, guides, and listings, so that investors can benefit from movements in currencies and execute well informed financial decisions.

Bitstrades Coin’s main attraction seems to be the fact that it provides investors with a chance to get daily profit from the coin by just holding it, in addition to normal revenue generation avenues, such as mining and trading on major exchanges. Bitstrades platform is a solution that provides a large number of opportunities to the average user, such as staking, investing, trading and mining. The platform is built on the peer-to-peer principle and has a very quick transaction time. As more users discover the Bitstrades platform for uses ranging from transactions to borrowing, there will be more use of the Bitstrades Coin which will in turn fuel demand, meaning the possibility of appreciation in the price of the coin itself.

Can Bitstrades create a new era in banking?

It is time that banking gets an independent mechanism which is above reproach. Bitstrades, with its investment capital managed by transactional bots and volatility software, is banking untouched by human hands. This is the chief characteristic of the platform that distinguishes it from traditional banking as it exists today. In fact, if the platform itself finds massive success, it has the potential to revolutionize banking itself and save the industry from imploding. The approach that Bitstrades has taken can help cut down the  Non-Performing Assets of the banking industry, give automatic returns to system users and help generate employment by getting loans to the people that truly deserve them. This approach can also bridge the gap between geographies and help poorer areas of the world get access to banking finance. The evolution of Bitstrades will be fascinating for anyone who wants to see a change in the banking system.