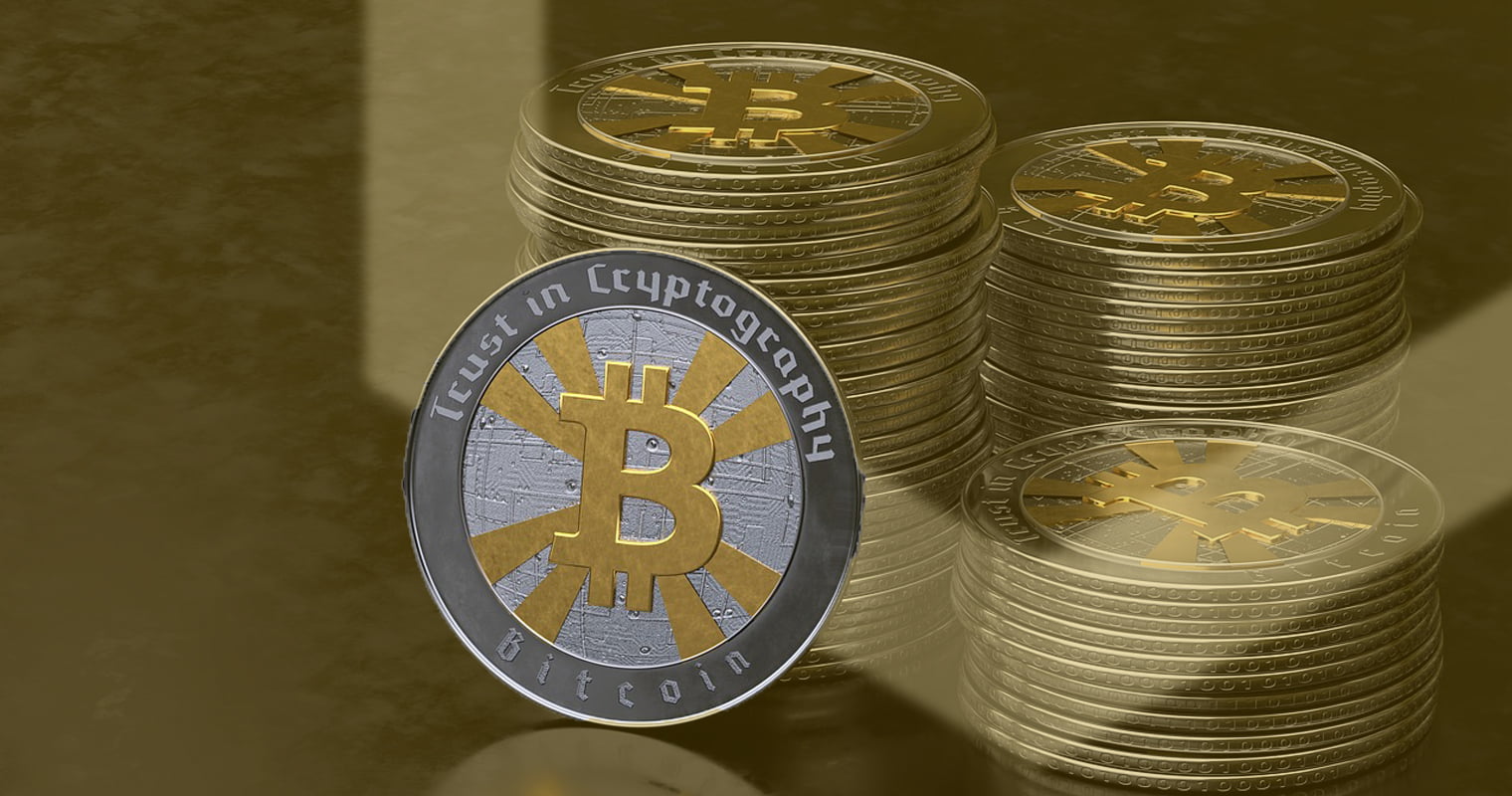 Bitcoin will remain the world’s leading cryptocurrency for some time to come. Over the past few days, the Bitcoin Dominance Index has been on the rise. This correlates with the recent BTC price increase we have seen forming on the charts. The big question is whether or not this is Bitcoin’s next big time to shine.

Different metrics can be used to determine which cryptocurrencies are worth keeping an eye on. Ranking them by market cap is a popular option these days. The trading volume of individual currencies is also worth exploring. One metric has always stood out: the Bitcoin Dominance Index. It is an interesting tool, although not everyone sees the added benefit in using it.

What this metric does is determine Bitcoin’s market share compared to all other currencies combined. In the early days, the Bitcoin Dominance Index was close to 70% or more. This figure has begun sliding over the years and even dips below 35% on a regular basis. Especially late last year, the BDI was not looking great for the world’s leading cryptocurrency.

As of right now, the Bitcoin Dominance Index is rising. The latest figure sits at 41.9%, which is rather spectacular. None of the other top altcoins is mimicking Bitcoin’s gains these days. It is an interesting development, although one that has a precedent. Last year, Bitcoin dominated most discussions until altcoins started making their mark. It is possible 2018 will bring us more of the same.

If Max Keiser is to be believed, the Bitcoin Dominance Index is a sign of things to come. He claims the Bitcoin price will continue to rise for the foreseeable future. Right now we are looking at a BTC value of just over $11,500. That is quite significant and further confirms Bitcoin is rebounding strongly.

One also has to wonder how valuable most of these altcoins are. Even in the top 15, there are a fair few half-finished projects at best. Others are simply trying to do the same as Bitcoin and a few of them aren’t even traditional cryptocurrencies at all. Even so, all of these coins and tokens have their individual value, according to most speculators.

For the time being, the Bitcoin Dominance Index will probably continue to rise. Ethereum is stuck in sideways trading momentum, as are Bitcoin Cash, XRP, NEO, and a few others. Whether or not we will see more “big gains” for Bitcoin, remains to be seen. Right now it is the best currency worth keeping an eye on. If Max Keiser is to be believed, this Bitcoin Dominance Index will rise to 80% or more. An ambitious outlook, but anything is possible.

Tags: Bitcoin Dominance Indexbitcoin priceMax Keiser
TweetShare512
BitStarz Player Lands $2,459,124 Record Win! Could you be next big winner? Win up to $1,000,000 in One Spin at CryptoSlots