Could Plattsburgh, New York Be The First to Ban Cryptocurrency Mining? 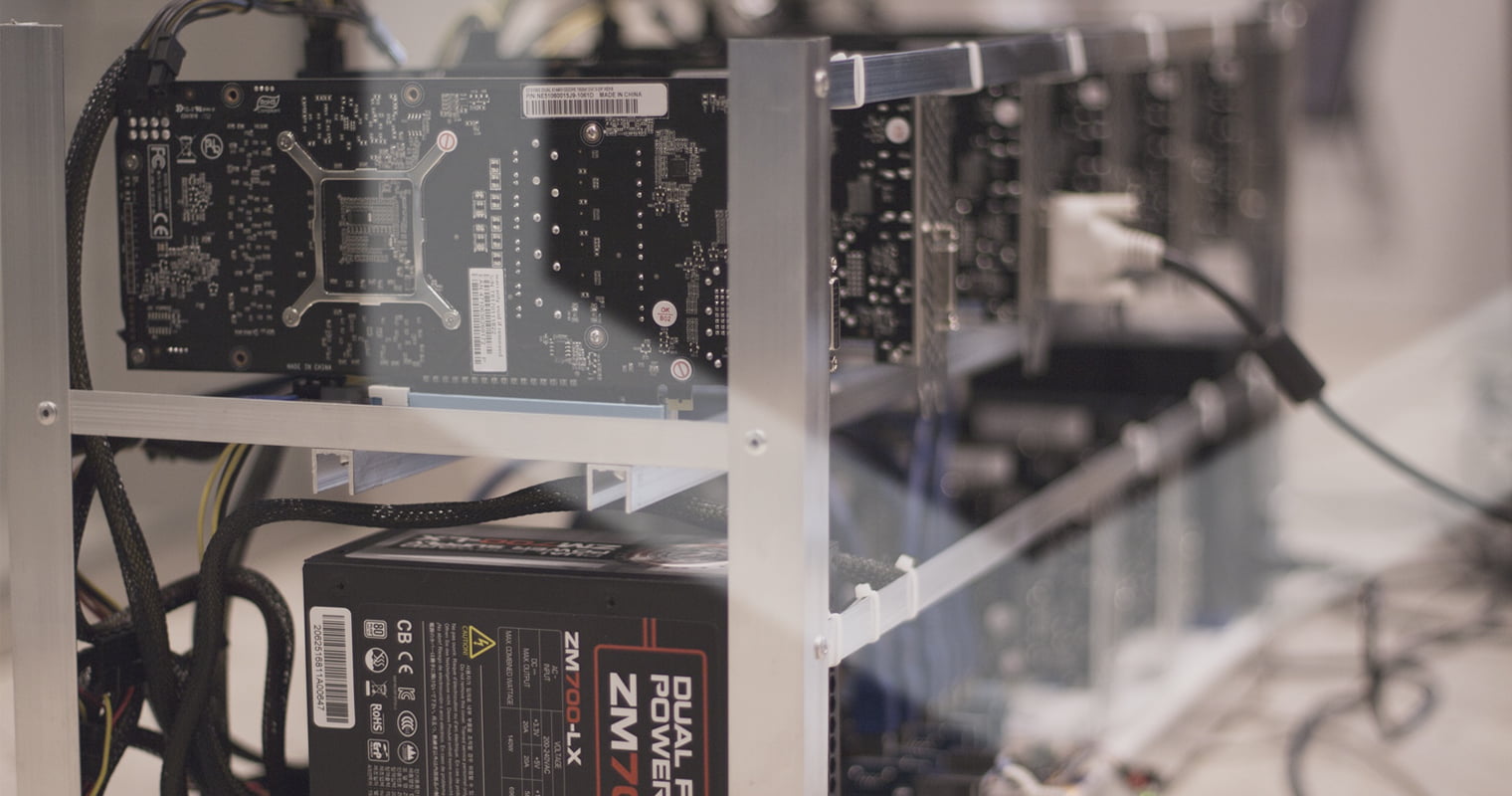 Authorities in a city in the state of New York are considering taking action against cryptocurrency mining. Plattsburgh attracts commercial miners thanks to their cheap power supplies. However, officials there believe the drain the activity places on the grid could be unfairly increasing the cost to other citizens of the city.

The reason cryptocurrency miners have decided to set up shop in Plattsburgh is that the city benefits from some of the cheapest power in the entire US. This is thanks to their membership in the Municipal Electric Utility Association. Since the 1950s, the St. Lawrence River has been producing hydroelectric power and Plattsburgh receives a share of the low-cost power.

Previously, the city claimed to have the lowest power rates in the entire nation. However, when the inexpensive electricity runs out, Plattsburgh are forced to buy in power on the open market. The additional cost is then passed onto the city’s ratepayers.

With the hydroelectricity costing just less than 5 cents per megawatt hour and the bought in power costing around 37 cents, the difference in monthly bills can be dramatic. Municipal Lighting Department Manager Bill Treacy stated that the increase could be as much as $40 a month. He told local news source Watertown Daily Times:

“People are surprised when their bills are so high.”

This winter is the first time the city had to buy in additional power from elsewhere in several years. Officials believe that increases in local mining operations combined with a particularly cold winter have contributed to the extra draw.

To attempt to continue supplying residents with cheap power, the Mayor has proposed a temporary ban on cryptocurrency mining. It is believed that such a measure will allow Plattsburgh to assess the true impact of the electricity-intensive activity. This will include the cost burden on local residents, as well as various health and safety factors affecting mining operations.

However, one of the city’s miners believes the 18-month ban is unnecessary. David Bowman of Plattburgh BTC fears such measures could stifle innovation. He told WCAX:

“You know you need to protect people in the town from being adversely affected by increased electricity rates but I think there are ways to do that like possibly charging the miners more… I think it’s not a great idea to just completely ban the whole thing– it’s just too new.”

Nothing has been decided yet but the moratorium is due to be debated at a public hearing on March 15. It remains to be seen whether Plattsburgh will follow the recent example set by China in trying to remove crypto miners from their society. It would be the first US city to do so, however.

Tags: cryptocurrency miningminingmining regulationPlattsburgh
TweetShare
BitStarz Player Lands $2,459,124 Record Win! Could you be next big winner? Win up to $1,000,000 in One Spin at CryptoSlots