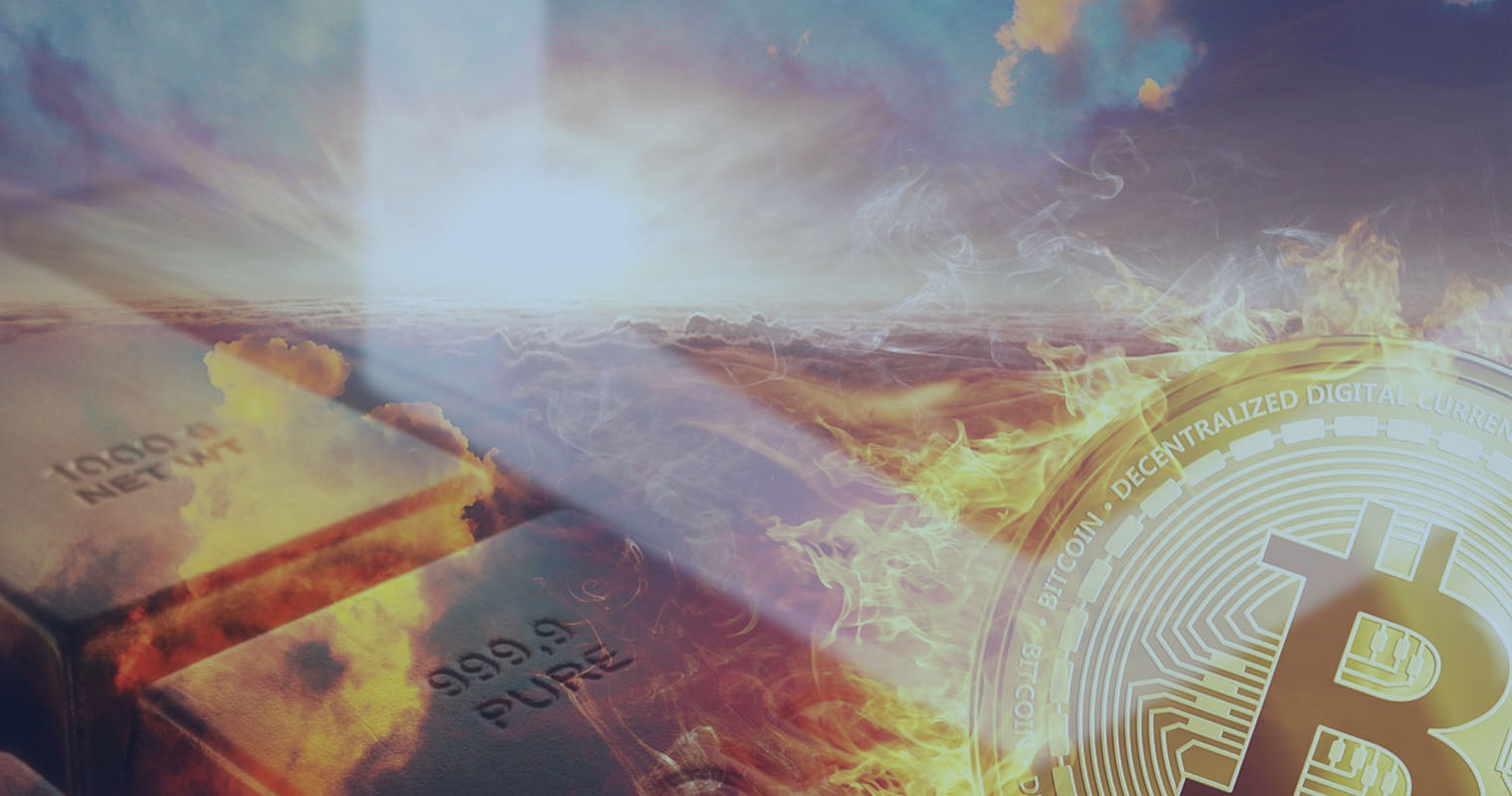 Cryptocurrency enthusiasts will have noticed the Bitcoin price has taken another stumble. This latest downtrend comes at a rather surprising time. Worrisome news originating from Japan and the Binance rumors are not helping matters much. As is usually the case, this market will bounce back eventually.

Perhaps the biggest Bitcoin price ‘scare’ originates from Japan. More specifically, the local Financial Services Authority has continued to scrutinize cryptocurrency companies. The results are relatively worrisome, although there is no reason to be overly concerned from a long-term perspective. FSHO and Bitstation are temporarily shut down by the FSA. Neither of these exchanges are “major trading platforms”, but the decision sets a rather worrisome precedent.

A total of four exchanges have been penalized, including Zaif. That exchange allowed users to buy Bitcoin for $0 due to a system glitch. GMO, Bicrements, and Mr. Exchange are also penalized. BitExpress and one unidentified exchange have their license withdrawn due to “irregularities”. Coincheck, which lost over $450m in customer funds, can’t reimburse users until further audits are completed. It is unclear how long this process will take exactly.

None of these developments are negative for cryptocurrency as a whole. Companies not adhering to guidelines need to be punished in one way or another. Japan is not banning cryptocurrency but rather creating an optimal ecosystem for all parties involved. In the long run, these developments will create a more robust ecosystem, which is a positive development.  All of these companies will come out stronger because of the “intervention” by the FSA in this regard.

Binance and the Bitcoin Price

As one would expect, all of this news has crippled the Bitcoin price a bit. With the value dropping quite quickly, the Bitcoin price even dropped below $10,000 at one point. This trend is compounded further by rumors regarding Binance being hacked. So far, the company stated all customer funds are safe. They did experience some “irregular trading” but it seems those problems have been rectified already.

With all of this news, the Bitcoin price is between a rock and a hard place. All of this news can be interpreted in many different ways. Right now, it affects the Bitcoin price in a negative manner, even though there is no issue in any regard. Binance funds are safe and the Japanese exchanges have time to sort out their internal issues and shortcomings. Nothing warrants a further Bitcoin price drop as of right now, yet markets hardly ever respond in a logical manner.

Once all of the FUD and uncertainty clears up, the market will resume its previous uptrend again. For the Bitcoin price, this can result in a price jump to $11,000 pretty quickly. As of right now, the industry is in a far better place than it was several years ago. Looking at the long-term play, the bullish trend is still in place without any issues. Binance is still operational and safe. The Japanese exchanges will come out stronger. Things are looking pretty good for the Bitcoin price moving forward.

Tags: Bianncebitcoin investmentBitcoin Japanbitcoin pricebitcoin trading
TweetShare
BitStarz Player Lands $2,459,124 Record Win! Could you be next big winner? Win up to $1,000,000 in One Spin at CryptoSlots