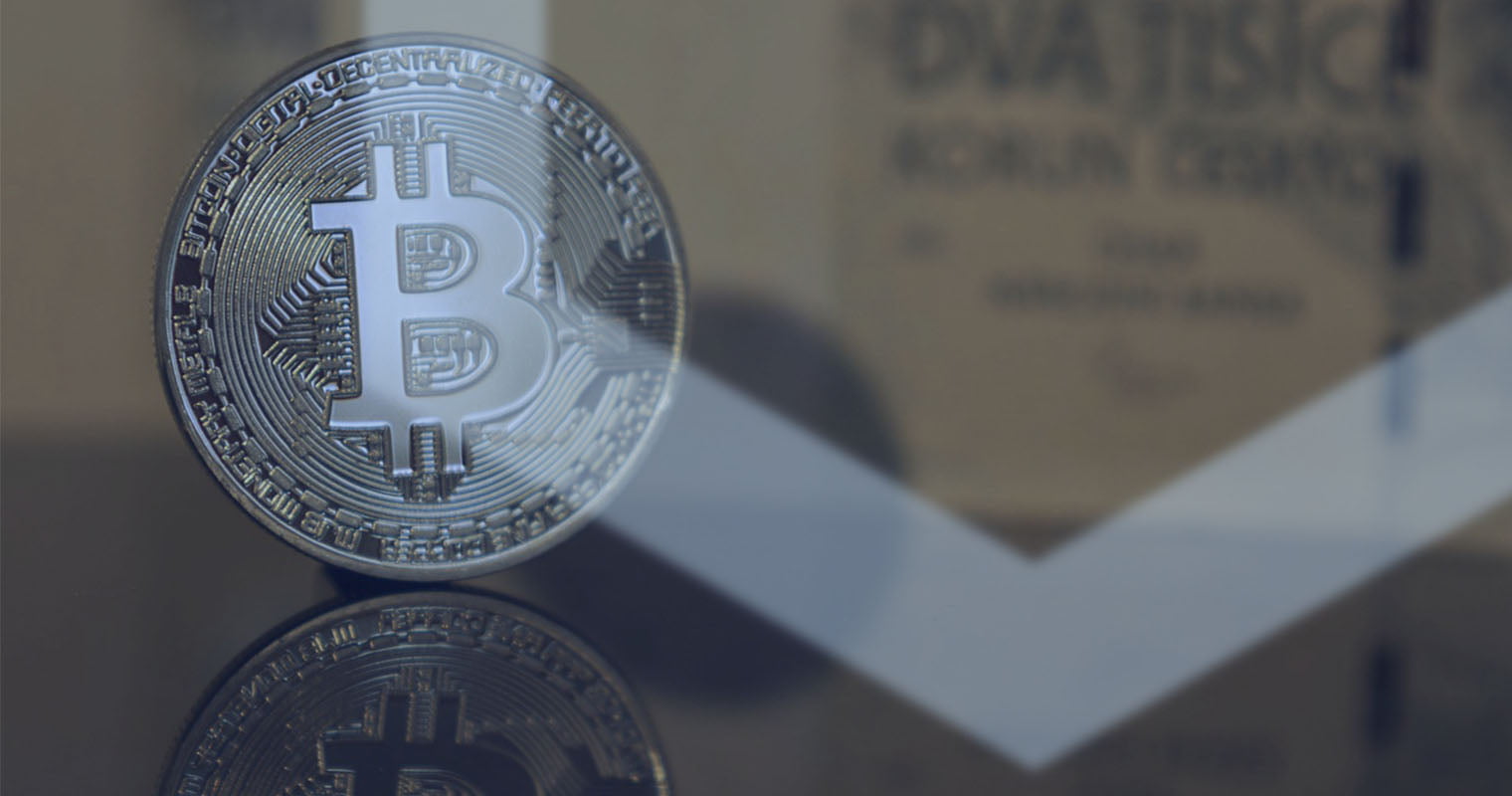 Is There a Strong Correlation Between Stocks and Bitcoin?

Next Article: On.Live; The Next Generation of Online Broadcasting Services

The sharp fall of Bitcoin a month before the global stock market decline in February got traders’ attention. Is Bitcoin a barometer for the Stock Market?

The Correlation Between Bitcoin and Stocks

A number of investors have observed tandem moves between the cryptocurrency market and stocks, with the latter following the market sentiment of bitcoin and ‘associates’.

Doug Ramsey, Chief Investment Officer at Leuthold Group, a Minneapolis-based money manager, commented: “We’ve begun to watch bitcoin more closely as a sign of speculative enthusiasm. The top in bitcoin in December and stocks in January marked a peak in investor optimism.”

The catastrophic Crypto market dive in January was then followed by the first 10% decline in the S&P 500 in two years. If bitcoin is truly barometer, one would expect to see tandem moves again. A future pullback in stocks could be predicted once bitcoin falls first, and harder as usual.

While potentially correlated in market fluctuation, equities fell on fears of global protectionism led by US President Trump’s decision to slap tariffs on steel and aluminum. Bitcoin, on the other hand, dropped on the rising scrutiny from regulators and on the Mt Gox’s liquidation.

Investor sentiment, however, is what makes Bitcoin a potential barometer for the stock market. According to DataTrek Research, the correlation between the cryptocurrency and the S&P 500, during the stock market sell-off, jumped to its records-highs going back to the beginning of 2016. The research house found other shorter-term correlations as well.

This may be due to bitcoin’s nature as a highly volatile asset, which is the first to suffer from risk aversion whenever investor sentiment darkens. It’s part of being viewed as a risk asset by most market participants. Throughout history before bitcoin, other speculative investments would fall first in a market dive.

Analysts at the New York-based bank Morgan Stanley observed that the S&P 500’s forward price-to-earnings ratio topped out on the same day that the bitcoin price peaked. This “peak excitement” in the market was prompted by the US Congress passing a sweeping tax code overhaul in December 2017.

The idea of bitcoin as a barometer is not consensual and finds skepticism among a few experts: “I think that’s absurd. Ultimately, stock returns are grounded in the economy, corporate earnings, interest rates and inflation”, said Jason Ware, Chief Investment Officer at Albion Financial Group.

Nicholas Colas, co-founder of DataTrek, says the link is mostly found when the assets are falling. The Wall Street Journal’s Market Data Group found that the high correlation is only temporary, with markets trading in the same direction just over half of weekday trading sessions since the end of October.

Is There a Strong Correlation Between Stocks and Bitcoin? was last modified: March 12th, 2018 by Ricardo Esteves