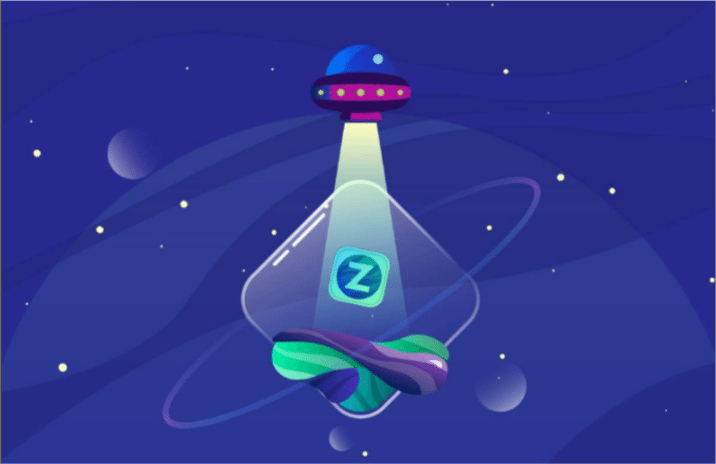 With the average marketing company spending between $4,000 and $7,000 per month on social media marketing, competition is intense among marketing consultancies to provide the best eMarketing and technology solutions. The Friendz app may have outdone them all by unleashing individual creativity to promote businesses on social media networks. Over 200,000 users now endorse commercial products by sharing them with their social network friends over the Friendz app.

Friendz is putting more marketing muscle behind its word-of-mouth advertising by moving it to the blockchain and rewarding peer advertisers with its own cryptocurrency, the Friendz Coin (symbol FDZ). The products of over 200 multinational brands are promoted through this digital advertising tool, but Friendz believes the network could be much bigger if issues of trust in the online advertising community are addressed. Only seven percent of internet users have a positive view of online ads, and more than 50 percent use an ad blocker, according to a Choozle survey. Meanwhile, bots are increasingly creating fraudulent traffic, further straining the trust of users.

Receiving ads endorsed by friends is helping rebuild trust in the digital advertising network. Friendz is creating more trust by launching its own cryptocurrency. Using the Friendz Coin, big companies can now pay Friendz promoters (called ‘goldfish’) to use their creativity to promote their products through personal social networks.

On March 1st, the Friendz team opened its ICO to the public. ICO, which stands for Initial Coin Offering, is the first step for crowdfunding in the cryptocurrency world. Nowadays, it is the most common, and fastest method used by digital startups to obtain funds for developing their businesses. In less than 48 hours, Friendz received more than 13,000 contributions worth $20 mln, which corresponds to 350 mln Friendz Coins.*

Friendz has created a system to guarantee priority to smaller contributions and maximizes the number of participants, setting themselves apart from other ICOs. This was done because one of Friendz’s main goals is to make the advertising process democratic. Therefore, Friendz decided to defend its army of little goldfish, giving them priority to access the token sale on the ICO day.

Certainly, Friendz’ international appeal played a key role. Even though the company has only been in existence for two years, it already has a large community of users from Italy and Spain and counts several multinational companies among its clients.

Friendz’ business model values common people — especially those who are fond of photography and social networks- and lets them earn virtual coins by taking part in advertising campaigns on their personal social media profiles. Friendz applied its marketing strategy philosophy to the launch of its cryptocurrency by prioritizing the thousands of people who believed in the project that could only buy normal amounts of FDZ.

The ICO will continue until March 21st. Once over, FDZ will be implemented in the Friendz app as well. The app is free and available in both the App Store and Google Play.

Users will be able to use FDZ to unlock special features and premium services, while companies will use Friendz Coin to buy advertising campaigns. The entire revenue of the ICO will be used to grow and expand the business on a global scale. The goal is to make the Friendz Coin the tool with which brands all over the world can reach their target audience on trusted social media networks and engage international communities through on-demand marketing actions.