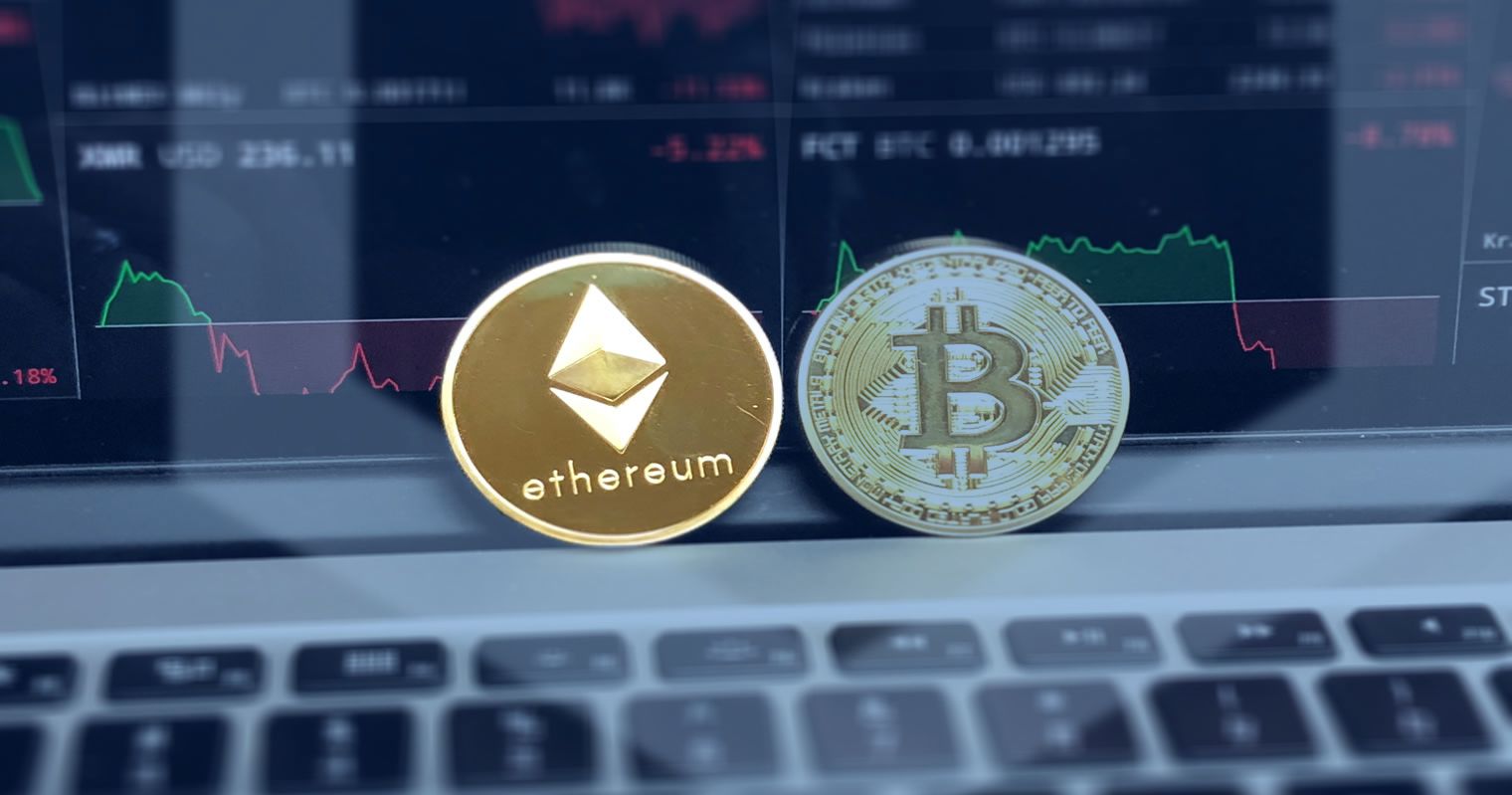 When crypto markets plunge towards another monthly low some assets will fare better than others. As usual big daddy Bitcoin has led the way and when it shed 14% over night the outlook for all others appeared grimmer. Ethereum has fared badly this time falling harder and faster than usual.

Ethereum, which usually fares well during major downturns, has taken a particularly painful slide over the past couple of days. This could well be a result of the ICO and crypto advertising bans by internet monopolies Facebook and Google. ETH has also become the second cryptocurrency of choice for trading altcoins after Bitcoin so when panic selling on altcoins overwhelms the markets, Ethereum will suffer.

Ethereum has been the platform of choice for the majority of ICOs over the past year. When they are heavily regulated Ethereum takes a beating, likewise if avenues of advertising are closed off to startups looking for exposure for their blockchain projects. ICOs have come under heavy scrutiny from regulators across the globe, principally due to their methods of raising capital.

In order to protect citizens from scams and fraudulent practices governments have put the kibosh on unfettered ICO promotion and marketing. Social media and web giants have followed suit though their motives remain questionable.

Google for instance, up until very recently, still permitted rogue ads linking to mining malware and phishing websites to run on its platform yet wants to ban all crypto advertising later this year. Facebook still allows deceitful member accounts to disseminate clickbait and scams yet banned ICO advertising a couple of months ago. It has also been speculated that Twitter, another social platform allowing fake accounts, could be the next to ban crypto advertising.

ETH has reached its lowest point since early December when a huge rally sent it from around $475 to $700 in a matter of days. Currently trading at just under $585 Ethereum has hemorrhaged 16% in the past 24 hours, over the week ETH has lost over 20%, and over a month it is down 37%.

Ethereum has broken several major support levels and continues to slide at the time of writing. If the rout continues it could well head back to late November levels around $450. Looking at the brighter side, in March 2017 Ethereum was less than $40, however if it gets anywhere near that again a lot of investors will have lost a lot of money over the past 12 months.