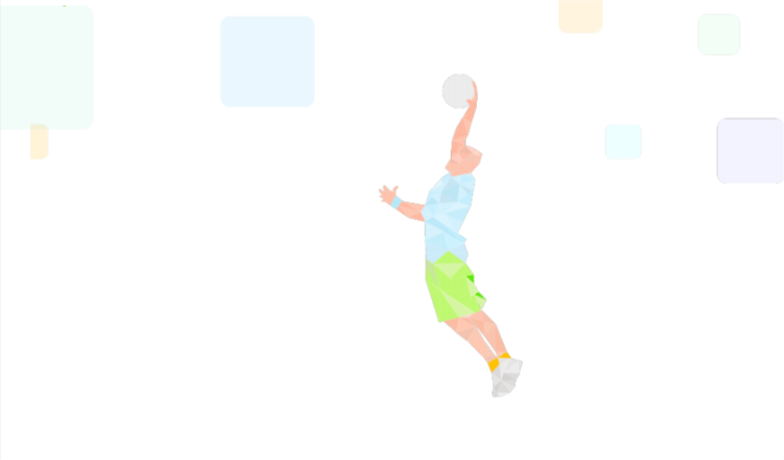 SportyCo, the world’s first blockchain based platform for the promotion of athletes and sports investors, has recently announced the inclusion of Kevin Harrington, a globally-recognized venture capitalist and entrepreneur, as one of its advisors. The company is pleased to have a treasure of knowledge and experience of Kevin Harrington and believes that his advisor-ship will accelerate the platform’s development.

Kevin Harrington as the Advisor of SportyCo

Kevin Harrington is known as the pioneer of infomercial. He is the co-founding board member of the Entrepreneur’s Organization. Apart from his professional success, he is also well-known for being a “Shark” in one of the most popular TV shows “Shark Tank”.

Being keen to be a part of the innovative and spectacular projects, Kevin has joined the SportyCo team as the business advisor. Business ventures backed by the impressive leadership of Kevin Harrington have been estimated to generate more than $5 billion in global sales. SportyCo believes that Kevin’s intellectual leadership would be a matchless contribution to the development of SportyCo, the world’s first premiere sports investment platform. Apart from joining SportyCo as a full-time consultant, Kevin will also be a part of SportyFi, a company behind the SportyCo ecosystem, as its co-owner.

Sharing his views on joining the SportyCo team, Kevin says,

“I believe in empowering entrepreneurs to succeed, to fulfill their vision in building better products, platforms and services for consumers. SportyCo is an idea with immense potential, leveraging the power of the blockchain with the passion of sports, and I am proud to be a part of this story.”

Kevin Harrington always had a passion for the business, with his first business started at the age of 15. By the time he passed the first year of his college, he was already into building a million-dollar enterprise. Turning the underutilized assets into marvelous growth opportunities is the strength of Kevin. He founded infomercial, making phrases such as “As seen on TV” and “Wait, there’s more!” part of the cultural landscape. He also participated as “Shark” in one of the most popular TV shows “Shark Tank” and kept empowering the entrepreneurs. Kevin strongly believes that we all have a creative entrepreneur inside us who must have an opportunity to turn the dreams into a reality.

SportyCo prides in itself to welcome Kevin Harrington, as another great name associated with their platform. SportyCo has already won the support from global sports champions such as football superstars Ronaldinho and Roberto Carlos, former NBA center and Cleveland Cavaliers scout Primož Brezec, and ski jumper Noriaki Kasai. In addition, SportyCo is also backed by renowned names of the cryptocurrency industry as its advisors, including Charlie Shrem, Phillip Nunn, and Robby Schwertner, among others.

With industry expert team and world’s some of the best advisors and sports personalities on-board, SportyCo is all set to establish the $1.3 trillion sports industry for the investors, by democratizing the sports investment and bringing a novel, blockchain-based crowdfunding platform, serving athletes, clubs, and other sports organizations in raising the funds required to achieve athletic success. The SportyCo platform, currently in beta, is on its way to Q1- 2018 launch, letting small sports investors invest in prospective athletes via long-term smart contracts.

To know more about the platform, please visit https://sportyco.io/

Get connected to the team on Telegram for the latest updates.