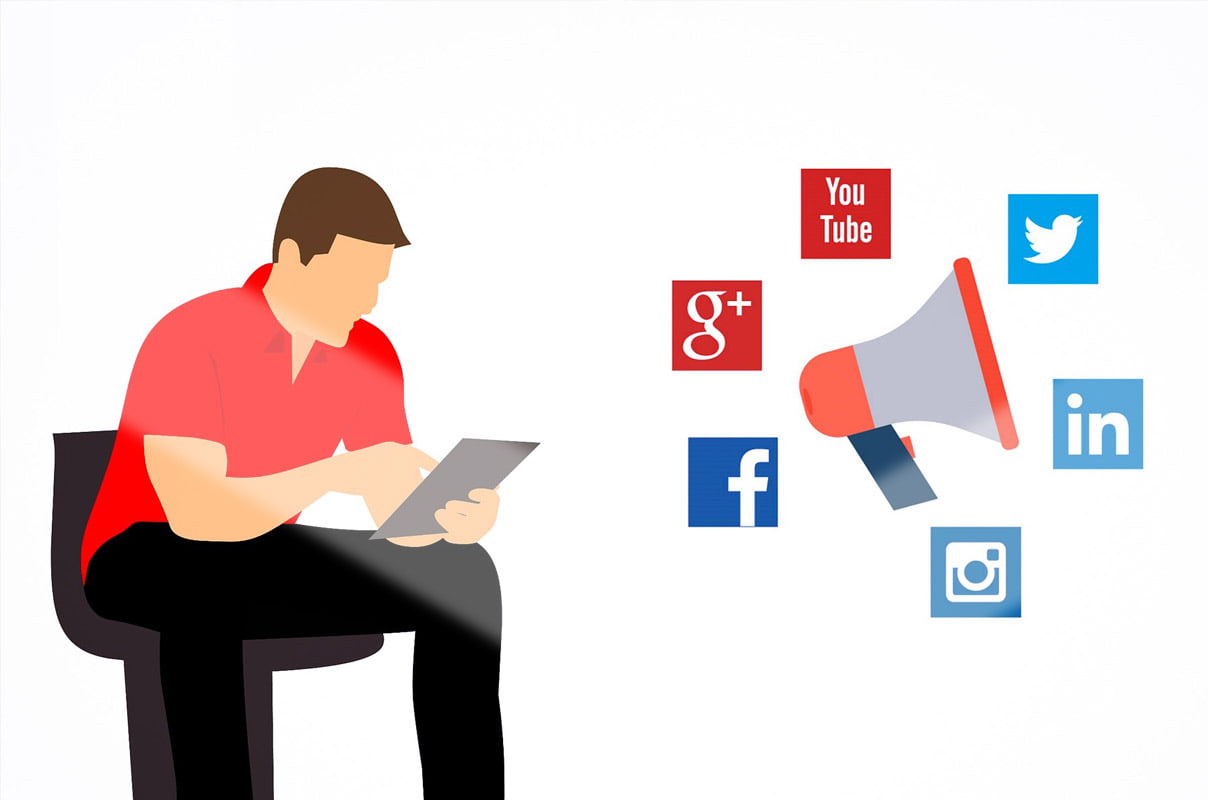 Twitter may soon join Facebook and Google in cracking down on ads for cryptocurrency-related products, according to Sky News. The claims (not yet verified by Twitter) are that the social network will institute a worldwide ban against ads for initial coin offerings (ICOs), cryptocurrency wallets, and token sales within the next two weeks. It might also ban ads for cryptocurrency exchanges with “some limited exceptions.”

This isn’t the first step that Twitter has taken to stop deceptive cryptocurrency scams: the company is currently in the process of taking down accounts that demand small amounts of a cryptocurrency under the guise of “verified” celebrity Twitter accounts.

While the tip didn’t specify Twitter’s exact reasoning, it’s likely to be the same as Facebook and Google’s — recently the two companies both banned most crypto-related ad content.

In January Facebook reported that it would begin prohibiting ads that promote financial products and services which are “frequently associated with misleading or deceptive promotional activities.”

And just last week Google had similar announcements: A section on Google’s website related to advertising policies and financial services specified that the search giant’s ban would cover ads for “cryptocurrencies and related content — including but not limited to initial coin offerings, cryptocurrency exchanges, cryptocurrency wallets, and cryptocurrency trading advice.”

Could the ban be a good thing? According to Forbes, the top cryptocurrencies — Bitcoin, Ethereum, Ripple, and Litecoin — are so well known that they don’t need advertising. Craig Cole from CryptoMaps told the news outlet: “While this isn’t the best news, it could be a good thing for cryptocurrency. The ban will help solidify the market and weed out scam coins and illegitimate actors looking to get rich quick, providing stability. This ban doesn’t mean that cryptocurrency is going away. I believe it will ultimately strengthen it.”

That said, if Google is an indicator, Twitter’s announcement could impact the markets, which reacted badly to the search giant’s news: in less than 24-hours over $60 billion was shed and most altcoins lost over 20% of their value.

Another problem is that Twitter CEO Jack Dorsey does hold conflict roles, being that he is also the CEO of payment processor Square, who have recently been attempting to incorporate Bitcoin into their platform. This means that Dorsey’s “Twitter hat” may be leading him to pacify regulators and reduce crypto-hype; but Dorsey’s “Square hat” seems to be pushing him more into cryptocurrency territory.

Time will tell how accurate this this leaked information is. Twitter has yet to respond to inquiries.

Tags: adscryptocurrencyfacebookgoogleICOJack DorseyregulationScamssquaretwitter
TweetShare
BitStarz Player Lands $2,459,124 Record Win! Could you be next big winner? Win up to $1,000,000 in One Spin at CryptoSlots