The Australian Crypto Scene Just Gets Better and Better 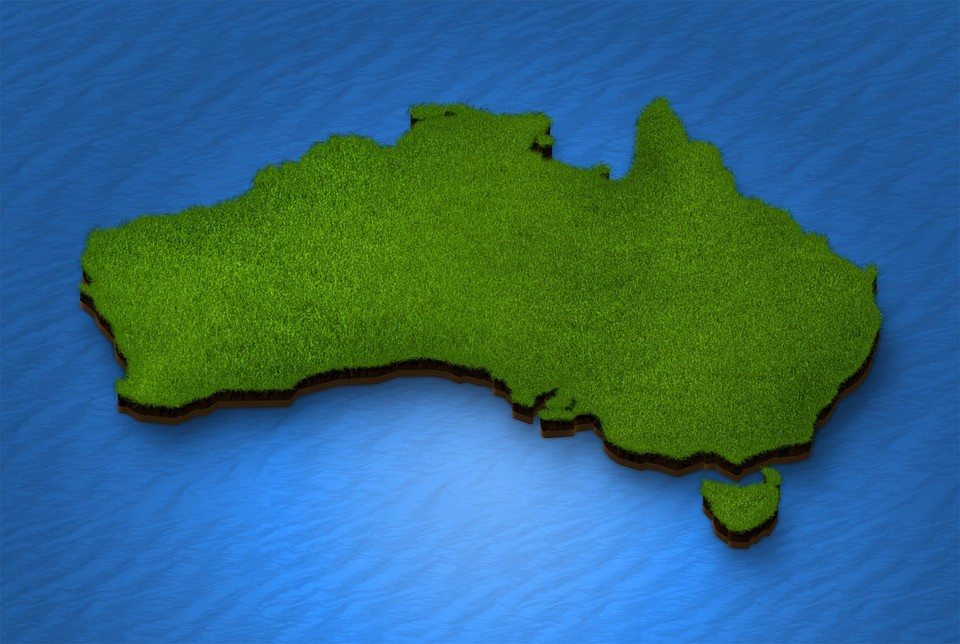 So far this year, crypto mania–as it’s often called by traditional news sources–has continued to grip the masses as the prospects of blockchain technology become increasingly exciting. Some pundits called for a slowdown in ICOs this year, but nothing has been further from the truth. According to CoinSchedule data, ICOs have already raised 2.95 billion USD in 2018. This is a little more than three-quarters of the astounding 3.88 billion USD raised in 2017. If this incredible growth keeps up, 10 billion USD by year’s end is more than plausible.

ICOs have been surprisingly resilient to perhaps their biggest threat thus far–government regulation. China, the most notable opponent of cryptocurrencies and ICOs, is stepping up their game by using their state media arm to take aim at crypto trading and ICOs. A February report by the Xinhua News Agency detailed how crypto trading platforms domiciled outside of mainland China, but still open to Chinese investors, should be considered as attempts to bypass existing laws and regulations. These and other actions demonstrate just how serious China is about cutting out all crypto trading and ICO participation.

Cryptocurrencies and ICOs aren’t receiving much love from the West either. The US government, also a strong opponent of the new trend, is taking a more defensive stance against crypto trading and capital raising. The SEC claims to be a fan of blockchain technology, but also comments ICOs “bring an increased risk of fraud and manipulation because the markets for these assets are less regulated than traditional capital markets.” The SEC wants to use its favorite–and only tool to reign them in, namely regulation. It has also targeted online trading platforms in an attempt to deter crypto trading. Unfortunately, this stance is being picked up by several of America’s leading tech firms, including Facebook and now Google, who have both banned all crypto-related advertising from their platforms.

There is one country, however, that is a beacon of light in a seemingly dark regulatory environment. The Australian Securities and Investments Commission, or ASIC, takes a relatively more upbeat stance on ICOs and cryptocurrencies. In their ICO information sheet INFO 225, the agency notes, “ICOs have the potential to make an important contribution to the options available to businesses to raise funds and to investment options available to investors.”

Hopefully other countries will follow suit and recognize, like ASIC, that ICOs and cryptocurrencies can benefit the general public. This stance has led to a boom in Australian ICOs. Game Tester, for example, is using an ICO to fund the creation of the GT Coin, which will be used by gamers as a global gaming token. The accommodating regulatory environment has also encouraged existing businesses like CanYa to implement blockchain solutions. CanYa, which hosts a marketplace for services, is looking to use blockchain technology to decentralize their platform, lowering costs for end users and raising margins for service providers.

Another company, Invox Finance will host an ICO to create a decentralized, peer-to-peer invoice lending platform. In contrast to traditional invoice financing, where the party purchasing an invoice and advancing the funds doesn’t have a direct relationship with their counterpart, the Invox Finance platform directly connects buyers, sellers, investors, and service providers. In doing so, Invox greatly reduces investor risk and instills a level of trust and transparency previously unattainable.

One of the main advantages of the Invox Finance platform is that it stems from an already successful Australian business, ABR Finance. ABR Finance, from whom Invox’s co-founders hail, was started in 2012 and offers loans to small businesses ranging from $10,000 up to $300,000. By drawing on the many years of experience running and managing ABR Finance, Invox’s founders want to harness the power of blockchain technology to revolutionize the outdated invoicing model and facilitate a worldwide, distributed, and peer-to-peer invoice financing network.

Game Tester, CanYa, and Invox Finance are but a small sample of the many blockchain companies that are thriving under Australia’s crypto economy. Because regulatory bodies are open to change and accommodative with their regulatory policy, companies are free to come up with ingenuitive blockchain powered solutions. In other words, Australia’s crypto scene just keeps getting better and better.