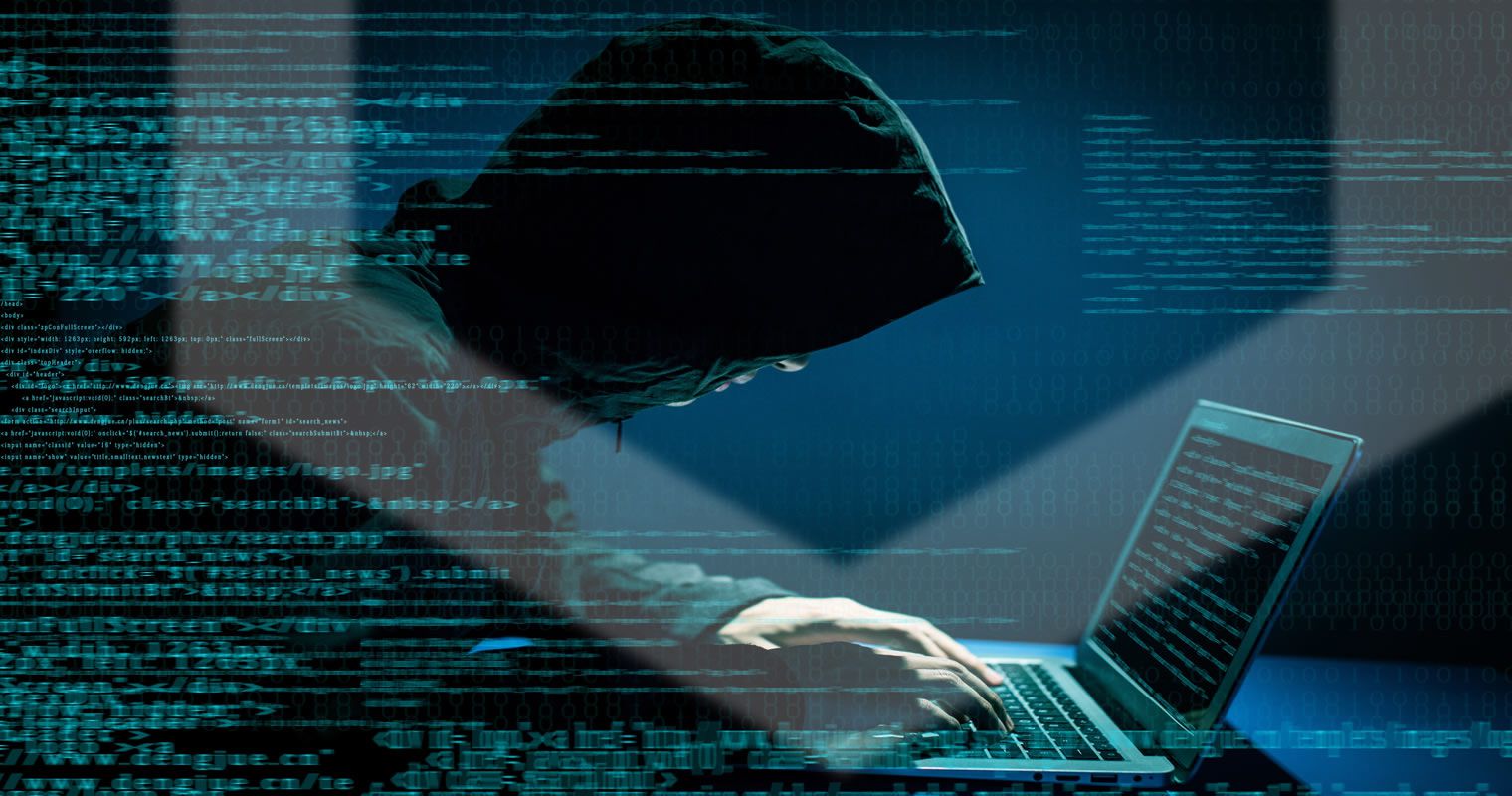 Big things are happening behind the scenes of the Binance exchange. Their ongoing investigation regarding market manipulation and theft is progressing nicely. With the hacker bounty still ongoing, the company provided the world with a pretty interesting update.

It is evident the recent attempt to steal funds from Binance lingers in people’s minds. Although the attack was ultimately unsuccessful, it does paint a worrisome picture overall. The associated phishing campaign shows how “easy” it can be to manipulate cryptocurrencies in general. Phishing attacks are nothing new in the world of cryptocurrency, though.

In fact, there are quite a few phishing operations active right now. In the case of Binance, their hacker bounty program sheds some interesting light on how this attack was performed. It seems this is not the work of an individual user per se. Instead, there is most likely a group that is responsible for this most recent development. While no one can be identified at this point, that is a remarkable train of thought.

Additionally, the company also identified some phishing domains involved in this recent attack. Most of those domains use search engine advertising campaigns to gain a higher ranking. It is unclear if this includes Google’s own advertising option, but it seems highly likely. It does appear these domains are not just used to target Binance by any means.

Cryptocurrency Phishing Is a Problem

Interestingly enough, the Binance hacker bounty reveals details regarding the people registering these domain names. Two specific names seem to pop up more often than others. Most of the domains registered to these particular individuals are designed with malicious intent in mind. It is unclear if this information is legitimate or just someone using stolen credit card data to register these domains.

Furthermore, the Binance hacker bounty reveals suspicious VIA transactions. Most people know how Viacoin is a prominent altcoin which can be traded on various exchanges. Several transactions containing 4,000 VIA each were discovered. More specifically, 31 such transfers discovered are interesting as they can be related to the hacking attempt.

For the time being, we will see how things play out in this regard. Binance will continue to monitor the situation accordingly. Users are still welcome to contribute any data as apart of this ongoing hacker bounty accordingly. Whether or not they will ever find the real culprits, remains to be seen. It is evident these hackers need to be identified as quickly as possible. That is much easier said than done.

Tags: BinanceHacker bountyphishing
TweetShare
BitStarz Player Lands $2,459,124 Record Win! Could you be next big winner? Win up to $1,000,000 in One Spin at CryptoSlots