Could Indecent Images on the Blockchain Spell the Demise of Bitcoin? 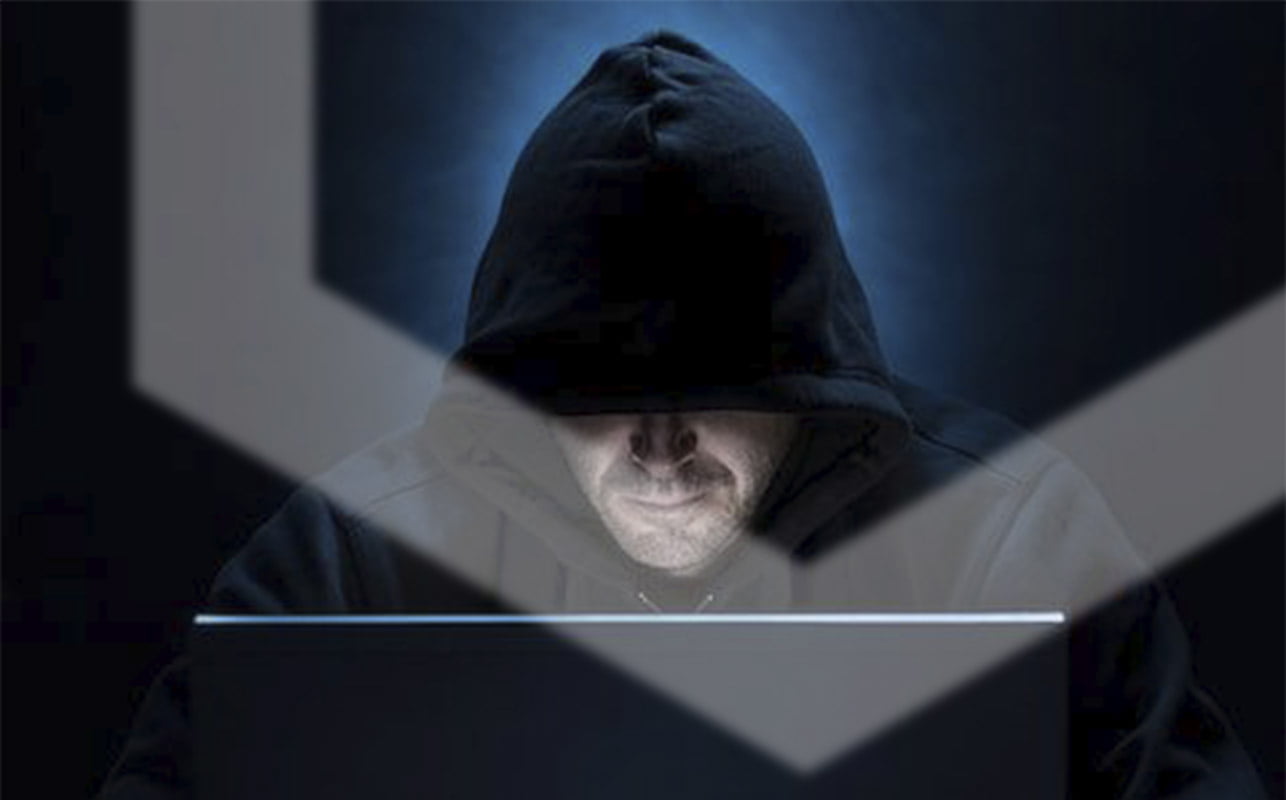 A team of German blockchain researchers have discovered images of child abuse on the Bitcoin blockchain. Since many network participants need to download a copy of the entire blockchain and it is entirely immutable, the legal implications of this might be damning for the world’s most popular cryptocurrency.

Indecent Content on the Blockchain Could Render it Illegal

The Bitcoin blockchain is a record of every transaction that has ever occurred on the network. One of its major value propositions is that it cannot be changed or amended by any party.

Other data can also be stored on the blockchain. Typically, this includes notes about certain transaction – perhaps what the payment was used for or other trivial information. As well as this harmless data, files and links can be uploaded to the blockchain. Unfortunately, it appears that some users have been using it to record highly illegal data. This includes indecent images of children.

The discovery was made by blockchain specialists at the RWTH Aachen University in Germany. They managed to find over 1,600 files that exist on the Bitcoin blockchain. According to reports in The Guardian, at least eight of these were of sexual content. One of these examples is thought to be depicting a victim of child abuse. Another two contain links to dark web repositories of child pornography. Finally, 142 of files link to other illegal services on the dark web.

This poses a very real issue for Bitcoin. Since miners and validation nodes need to store the entire blockchain on their computer systems, they are essentially in possession of illegal content. In a recent paper, the researchers explained the implications that the storage of such content on the blockchain could pose for Bitcoin in the future:

“Although court rulings do not yet exist, legislative texts from countries such as Germany, the UK, or the USA suggest that illegal content such as [child abuse imagery] can make the blockchain illegal to possess for all users.”

The idea of storing harmful material on the blockchain isn’t new. Back in 2015, a group of internet security specialists identified the risk of harmful software being uploaded to the Bitcoin blockchain. The fear then was that those downloading the chain would also install malware that could then be used to weaken the security of centralised entities such as cryptocurrency exchanges.

However, the research reported today does represent the first proof that the blockchain is being used in such a nefarious way. It seems that mass possession of child pornography would be a worthy enough reason for governments of the world to come down hard on Bitcoin and the technology behind it. The efficacy of such a course of action, remains to be seen though.

Tags: bitcoinbitcoin blockchainblockchainchild abusechild pornographydark web
TweetShare
BitStarz Player Lands $2,459,124 Record Win! Could you be next big winner? Win up to $1,000,000 in One Spin at CryptoSlots