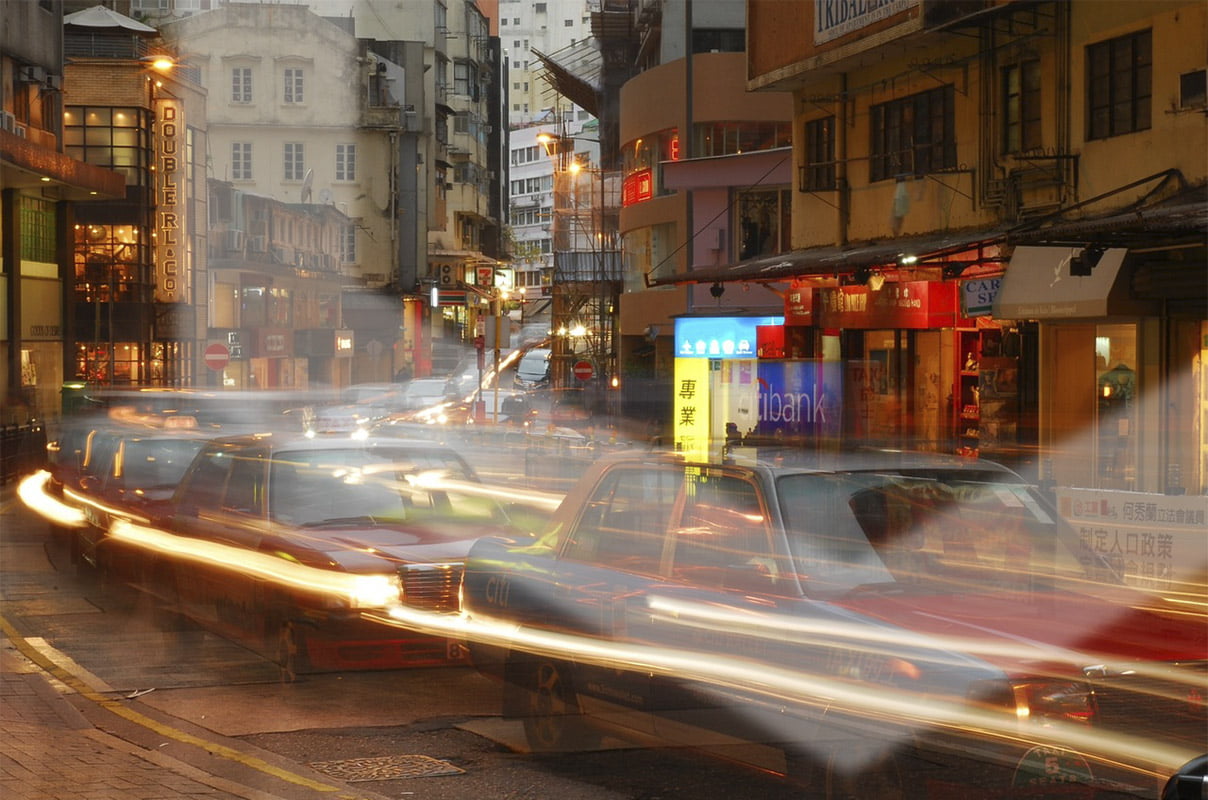 Hong Kong’s securities watchdog, the Securities and Futures Commission (SFC), has interfered with the initial coin offering (ICO) of Black Cell Technology Ltd., ordering the firm to halt the sale of its digital currency to Hong Kong buyers.

According to the SFC, Black Cell had engaged in “potential unauthorized promotional activities and unlicensed regulated activities.” In response, Black Cell Technology halted its ICO and agreed to “unwind” ICO transactions for Hong Kong investors by returning the relevant tokens to them by the end of the month.

In its announcement the SFC determined that “Black Cell had promoted an ICO to sell digital tokens to investors through its website accessible by the Hong Kong public, with the pitch that the ICO proceeds would be used to fund the development of a mobile application and holders of the tokens would be eligible to redeem equity shares of Black Cell.”

According to the SFC, such an arrangement constitutes a “Collective Investment Scheme” under the circumstances. The agency has previously intervened in the ICO processes of multiple other firms, but this is the first time that the regulatory authority has publicly named a company that it has taken action against.

Black Cell is developing a mobile-based food marketplace named Krops, which they claim will simplify business for both farmers and shoppers. The company’s website describes its business as a platform where users can gain “access to every food source in the world, from the biggest farms to the smallest backyard.” It further states that its mobile app “provides access to supply and demand information to aid farmers in production and assist buyers in purchasing.”

ICOs have increasingly had to restrict access to investors from countries hostile to the business model. The U.S. Securities and Exchange Commission (SEC), for example, has in particular been clamping down on ICOs, with detailed investigations underway. Some projects have received subpoenas and suspension notices, and those just entering the ICO space are keen to stay out of the way.

Whilst the development in Hong Kong has taken some by surprise, the action by the SFC has not come out of nowhere. Last month the regulatory body issued a warning to cryptocurrency trading platforms to not involve themselves with tokens that could be perceived as securities. Over the past few months the body has been developing its approach, indicating potential action as far back as September of last year when a statement was issued that some cryptocurrency platforms held features that could class them as securities.

As noted, it’s likely Black Cell was targeted because their token specifically referenced a return for token holders — a move that, in regulators eyes, clearly marked the token as a potential security; other projects have been more ambiguous in their approach and avoided direct regulatory intervention — at least for now.

Tags: Black Cell Technologycryptocurrencyhong kongICOInitial Coin offeringKROPSSecurities and Futures Commission
TweetShare
BitStarz Player Lands $2,459,124 Record Win! Could you be next big winner? Win up to $1,000,000 in One Spin at CryptoSlots