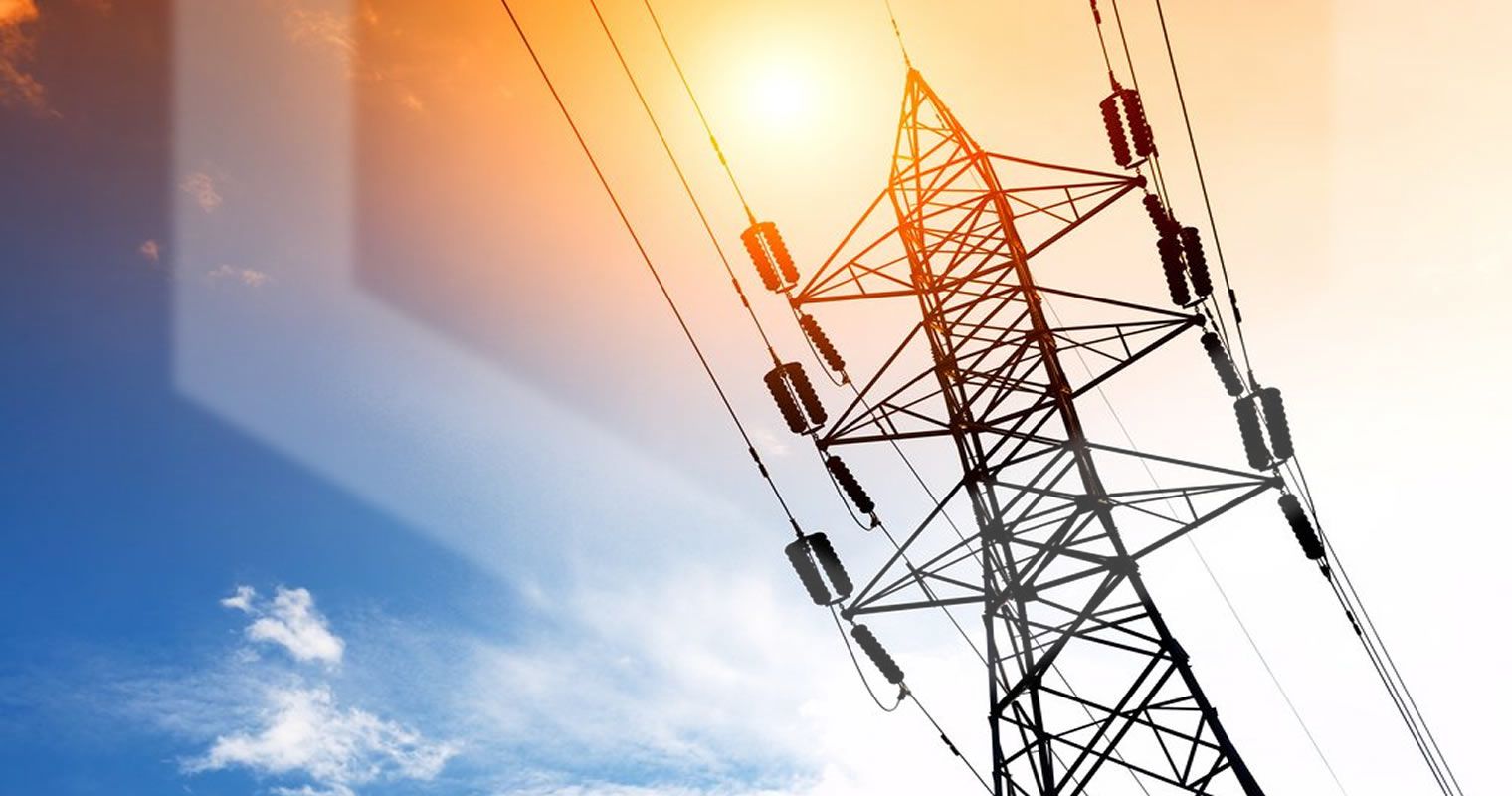 Next Article: Could Indecent Images on the Blockchain Spell the Demise of Bitcoin?

Last week, it was reported that Plattsburgh city in upstate New York had imposed a temporary 18-month bitcoin mining ban, becoming the first city to do so. First proposed earlier this month by the city’s mayor, Colin Read, it was unanimously voted on permitting the city to curb miners from using all of Plattsburgh’s cheap electricity.

In a report from the New York Times in February, Read explained that bitcoin mining had taken 10 percent of the city’s fixed electricity supply in January and February. As a result, residents were complaining that their bills had risen by $100 or $200.

Now, the new ruling is taking things one step further, the PSC is attempting to level the playing field by ensuring that residents aren’t faced with unnecessarily high electricity rates while still encouraging mining operations to build their companies in New York.

We must ensure business customers pay an appropriate price for the electricity they use, said John B. Rhodes, Commission chair. This is especially true in small communities with finite amounts of low-cost power available. If we hadn’t acted, existing residential and commercial customers in upstate communities served by a municipal power authority would see sharp increases in their utility bills.

Prior to the ruling, the New York Municipal Power Agency (NYMPA), an association that has 36 municipal power authorities ranging in size from 1.5 mWh to 122 mWh, approached the Commission with their concerns regarding bitcoin mining operations and the impact it was having on local power supplies.

The PSC determined that due to the intense amount of electricity needed to power the computers efforts, bitcoin mining companies were using ‘thousands of times more electricity than an average residential customer would use.’ It went on to add that while a large amount of electricity usage may go unnoticed in more built-up cities, in smaller communities that wasn’t possible.

The new ruling means that municipal power authorities will be able to create a new tariff for high-density load customers who have a maximum demand that exceeds 300 kWh and a load density that is far greater than 250 kWh per square foot each year. It’s hoped that this will answer the needs for everyone involved while still providing a place for innovative companies to grow.