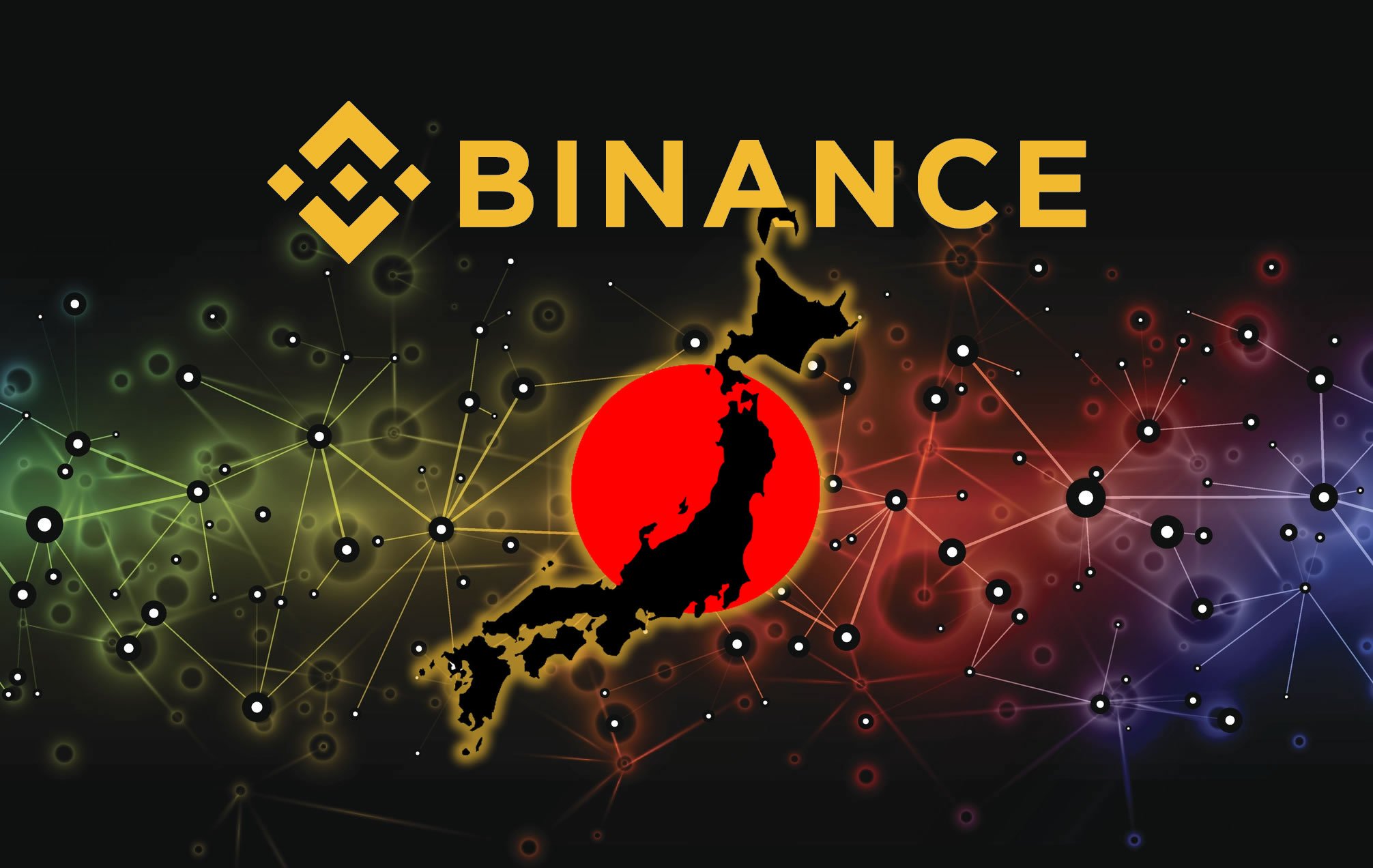 Next Article: Systemization of Healthcare Data Takes a Leap with Healthureum

The cryptocurrency market has reacted today as Binance, one of the world’s largest cryptocurrency exchanges, has come under pressure from the government of Japan for operating without a license, according to a report. However Binance founder Zhao Changpeng dismissed the news as “irresponsible journalism”.

A Nikkei report has provoked a storm in the cryptocurrency market this Thursday. It alleges that the Financial Services Agency, Japan’s financial watchdog, is about to order the exchange to freeze its operations within the jurisdiction while its license is pending official approval.

Zhao Changpeng, founder of Binance, has expressed disappointment with Nikkei as he dismissed the news report.

“Nikkei showed irresponsible journalism. We are in constructive dialogs with Japan FSA, and have not received any mandates. It does not make sense for JFSA to tell a newspaper before telling us, while we have an active dialog going on with them.”

Whether it is FUD or not, is still unknown. Twitter user Henno van Rensburg claims it is not: “I spoke to people in the know and they’ve asked Binance to take down the Japanese translation to discourage Japanese to use their platform.”

The cryptocurrency market jittered in response to the news on fears that increased regulatory scrutiny will curb demand for digital assets in one of its largest markets. Bitcoin was trading over $9,000 before the news report, the tumble led to daily low of $8,706. BTC is down by just under 4% at the time of writing as is priced at $8,740.

The wide majority of the top 100 cryptocurrencies and tokens on the Coinmarketcap.com list are also down on what appears to be account of the news report. Total market capitalization has fallen by just under 5% on the day to $335 billion however this had started before the story broke.

Since the Mt. Gox scandal in 2014, the Japan government and the FSA increased efforts to prevent fraud and hacks in the cryptocurrency world. The amendment to an existing law, which came into effect in April 2017, requires exchanges to have a license to operate.

The regulator has issued licenses to 16 cryptocurrency exchanges and allowed 16 others to operate while awaiting a decision on their applications. Following the Coincheck hack, the FSA has already suspended two exchanges from doing business and fined others, including Coincheck, which was one of the exchanges being allowed to operate without a license.

Since the Coincheck hack in January 2018, Japan’s FSA has issued seven “punishment notices” to unlicensed Japanese exchanges. The full implications of this development remain to be seen at the time of writing as this could just be a small correction from the three days of market recovery, things happen fast in crypto land.

Read More
Tags:Binancecryptocurrencyexchangefsajapanregulationrumors BitStarz Player Lands $2,459,124 Record Win! Could you be next big winner?
Next Post