eToro Raises $100 Million as it Deepens Interest in Blockchain Ventures 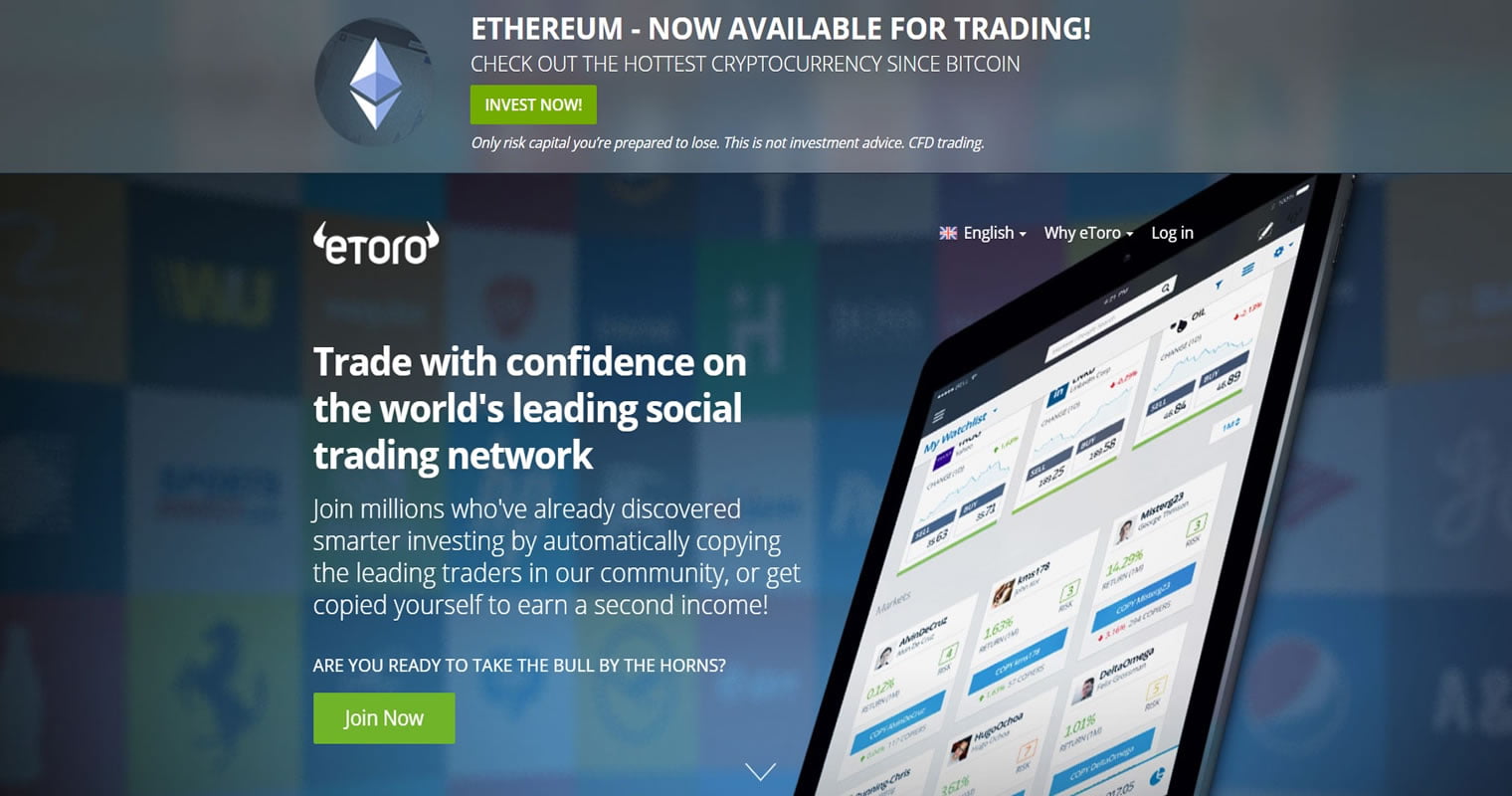 Social trading network and investment platform eToro has announced that it has raised $100 million as it doubles down on its efforts to delve deeper into blockchain-based ventures.

The Series E funding round was led by China Minsheng Financial, a subsidiary of CMI Financial Holding Company. Other participants include SBI Group, Korea Investment Partners, and World Wide Invest among others. The total amount of funds raised by the London-based company in eight weeks is $162 million.

In an interview with Finance Magnates, Yoni Assia, eToro’s CEO and co-founder, said that the company had been working on this for a number of months, adding:

Many investors are interested in our growth, mostly thanks to our aggressive penetration to the stocks and crypto markets.

The funds raised will enable eToro to push further into various blockchain ventures, including the research and development of the digitization of assets. The trading network will also take the opportunity to increase the development of its social trading platform and expand into new markets.

Founded in 2007, eToro has a community of nine million investors and traders. Through the platform users can connect with them to see, follow, and copy their actions where they can gather the expertise to learn how to invest in traditional asset classes such as stocks to commodities including cryptocurrencies.

As a result of the growth that the company has experienced it claims to have received more than $1 billion in customer deposits in 2017, with over one million new registrations in the last quarter of the year alone. According to the company it is down to the increasing demand for investments in cryptocurrency assets that there has been a surge of growth over the past 12 months. Assia said;

“Since launching, we’ve seen strong customer demand for our approach and today’s announcement is an important milestone in marking the success that we’ve had and signalling a new period of growth and expansion for our business.”

According to a report by the Israeli business daily Globes, eToro is now valued at $800 million. This is due, in part, to the addition of cryptocurrency trading to its platform, which has brought new investors to the trading site keen to make a profit from the market.

Tags: blockchaine fundingetorolondon stock exchange
TweetShare
BitStarz Player Lands $2,459,124 Record Win! Could you be next big winner? Win up to $1,000,000 in One Spin at CryptoSlots