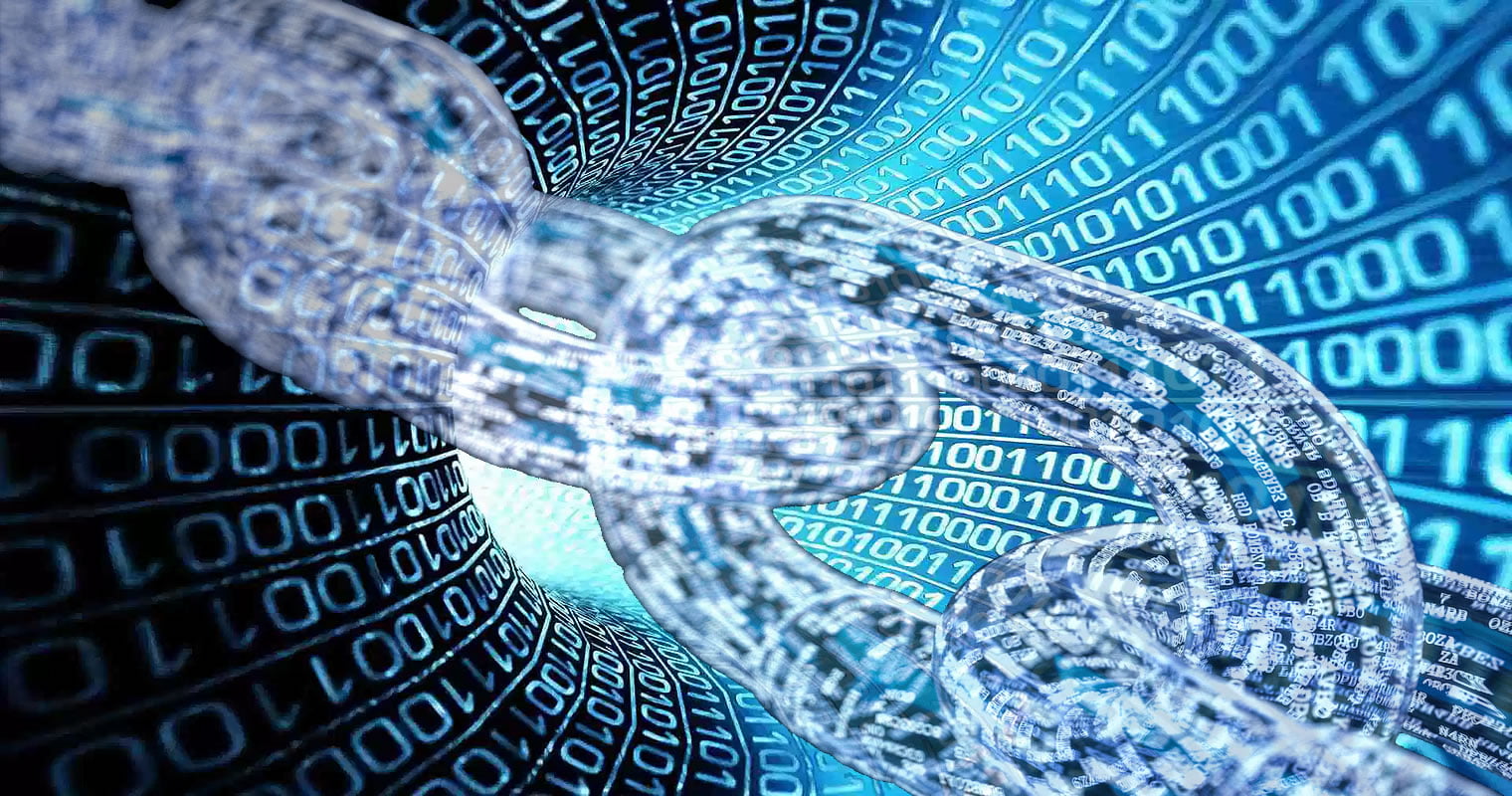 US banking giant JP Morgan Chase is considering separating its blockchain division as an independent company. The notion being that liberation from the bank could increase the overall appeal of the project.

According to reports citing ‘sources familiar with the situation’ the open source Quorum blockchain project could be spun off to create distance from its parent company. Sources claim that it is still early days for discussions and JP Morgan stated;

“We continue to believe distributed ledger technology will play a transformative role in business which is why we are actively building multiple blockchain solutions. We’re not going to comment on speculation, but Quorum has become an extremely successful enterprise platform even beyond financial services and we’re excited about its potential.”

In efforts to quash the rising tide of independent and decentralized forms of digital money major banks have been lavishing millions of dollars on their own blockchain projects and research. Another incentive is cost savings and improving efficiency and customer services such as international fund transfers.

Reuters could not confirm any details or whether existing staff would move to the new company. Amber Baldet has been leading product development for Quorum and is an executive director of the bank’s Blockchain Center of Excellence. She has made no comments on the move but had this to say of the Ethereum based project; “Quorum benefits from all the security and scaling research happening on mainnet ethereum,”

JP Morgan’s enterprise blockchain also partnered up with Zcash last year which integrated its zero-knowledge security layer (ZSL) to provide an additional layer of functionality and obfuscation of identifiable information on transactions.

Big banks are seeking the expertise of blockchain companies and existing cryptocurrencies to expand their own line of products. This could spell more partnerships in the crypto space as enterprises look further afield for their technology solutions.

There are already a number of blockchain projects in existence that can provide additional functionality such as an additional layer of privacy, or sharding technology, a programming platform, or a lattice type network as opposed to a chain. Some that come instantly to mind include Cardano, Lisk, Nano, and Verge. When large established institutions marry up with blockchain startups the entire crypto ecosystem will see greater adoption and acceptance in the mainstream, and that can only be a good thing.

Tags: blockchainJP MorganQuorumZCash
TweetShare
BitStarz Player Lands $2,459,124 Record Win! Could you be next big winner? Win up to $1,000,000 in One Spin at CryptoSlots