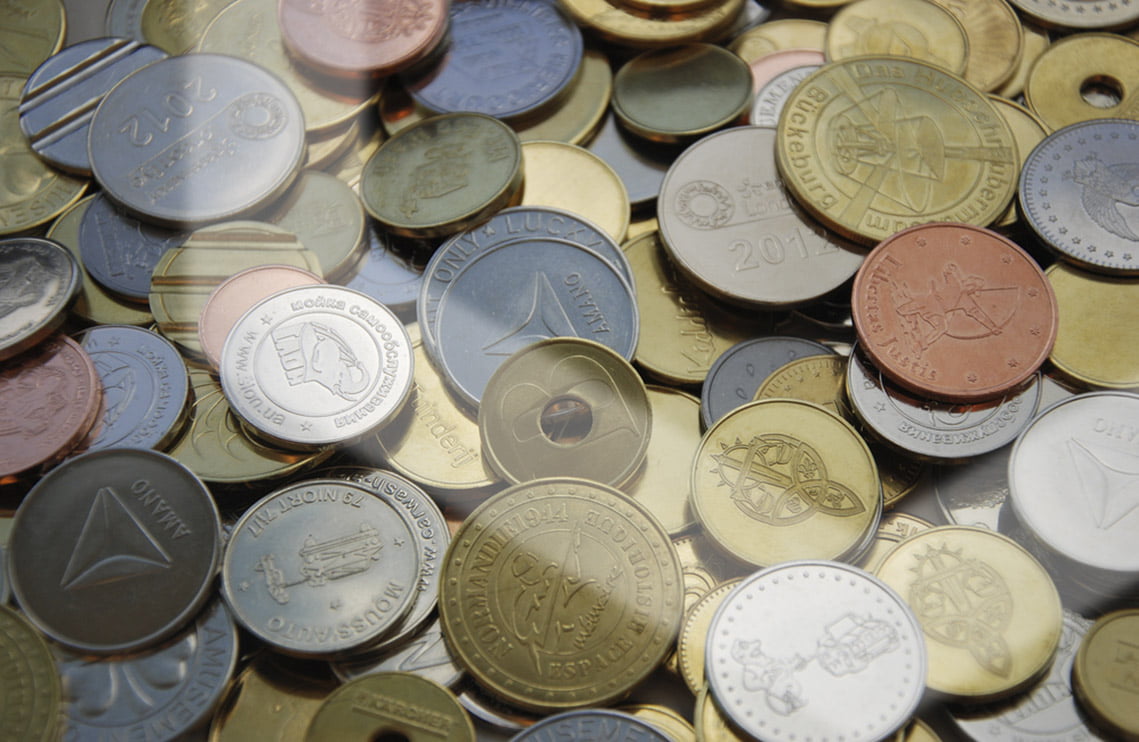 In efforts to fight against the volatility that comes with most cryptocurrencies, a group of famed economists and financial innovators have plans to create “the first non-anonymous blockchain-based digital currency,” called Saga (SGA). Saga is being developed by The Saga Foundation, a Swiss non-profit established last year that is dedicated to developing new technologies in open and decentralized software.

The Saga token’s purported stability is intended to make it useful as a unit of account and a means of exchange. To ensure this low volatility, Saga will employ methods from traditional finance: the organization will use a fractional reserve method — similar to what traditional banks use — and deposit reserves in regulated banks.

Further, Saga will be pegged to the IMF’s Special Drawing Right (SDR), an international reserve asset that is comprised of a basket dominated by the US dollar and euro. And Saga’s money supply will be adjusted algorithmically according to the size of its economy: for example, when the economy expands, a smart contract increases the token supply, which will limit price rises.

The Sega Foundations advisory board includes Jacob Frenkel, the former Governor of the Bank of Israel and chairman of JPMorgan Chase International; economics Nobel laureate Myron Scholes, known for creating the Black-Scholes formula, the most well-known model for pricing options and derivatives; Dan Galai, a co-developer of VIX, the leading measure of financial market volatility; and Leo Melamed, the chairman emeritus of CME Group and pioneer in financial futures.

There is, notably, some irony in a cryptocurrency backed by fractional reserves. This move is in stark contrast to the founding principles of Bitcoin. Its creator, Satoshi Nakamoto, encoded a message in the first Bitcoin block ever mined, which reads: “The Times 03/Jan/2009 Chancellor on brink of second bailout for banks.” That was not exactly a ringing endorsement of the traditional financial processes being touted by Saga.

But a coin whose price doesn’t swing wildly — a “stablecoin” — is something that has been pursued before by the some in the crypto-space. The most high-profile example is Tether, a token whose makers claim is fully backed by dollar reserves, with each tether backed by one US dollar. There is about $2.3 billion worth of Tether circulating on global crypto-markets today, but the problem is that no one is sure whether those cash reserves truly exist. Tether’s creators have fired an auditor it hired to verify its claims, raising further suspicions from the market.

Saga tokens can be bought starting in the fourth quarter of this year, the foundation’s website says, and can be purchased using ether or a bank transfer to one the banks holding Saga’s reserves.

Tags: bitcoincryptocurrencyIMFsatoshiSegaSGASpecial Drawing RightswisstetherThe Sega Foundationvolatile
TweetShare
BitStarz Player Lands $2,459,124 Record Win! Could you be next big winner? Win up to $1,000,000 in One Spin at CryptoSlots