Verisart: Using Blockchain to Verify the Authenticity of Art 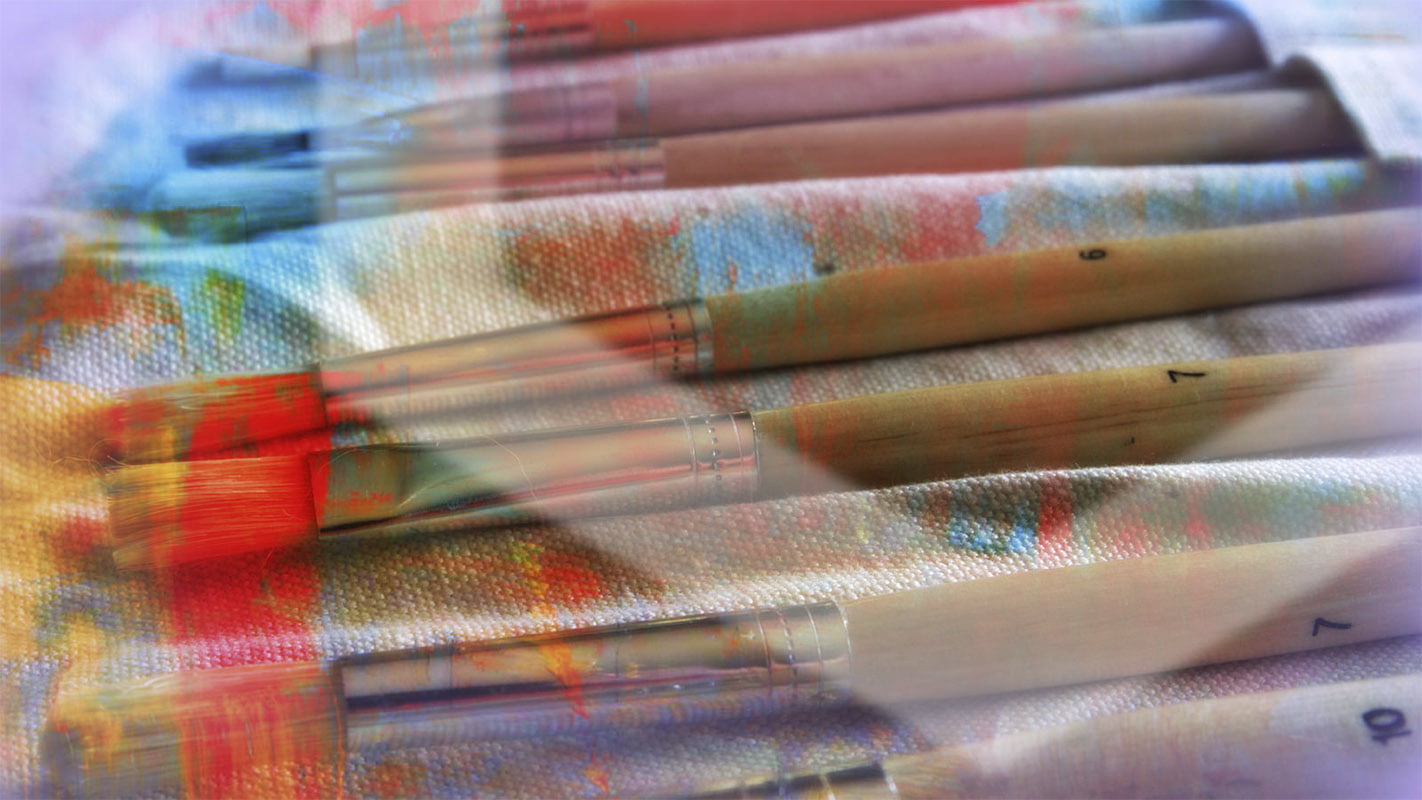 British contemporary artist Philip Colbert has long been considering creating his own catalog system to prove the authenticity of his expanding collection: enter Rob Norton, the founder of Verisart, a U.S.-based startup that’s using blockchain to verify the authenticity of artwork.

As we know, blockchain creates an immutable record of every transaction — whether it be art, labor and land, or cryptocurrencies. Widespread adoption of the technology could give a boost to the market for art online, which has yet to explode. Online sales currently account for only about 8%, or $5.4 billion, of the global art market, according to a report by UBS Group AG and Art Basel released this month.

“Art is a currency in a way; at the end of the day when they come to auction, the provenance is a very important element of their value.”

Trust, or lack of it, is at the core of the challenge, with potential buyers balking at the possibility of spending considerable sums on works whose authenticity can’t be fully verified. In fact, according to Norton, the value of fake art sold is almost double the real thing.

When it comes to art, “there’s a higher hurdle of trust that you have to clear, you have to know that what you’re buying is real,” said Norton. “Art is the second-largest unregulated market after illicit drugs and it’s significantly overshadowed by fraudulent activity. You can accelerate trust and liquidity by providing better standards for verifiable, global certification.”

Verisart started in 2015 as a phone app that permitted artists to create their own systems of art verification. When that approach didn’t take off as expected, the company built a web app working with Ahmed Elgammal, a computer science professor at Rutgers University.

“We were a little bit early, we were figuring out where the market was, getting feedback from artists, and building a platform that people could use,” Norton said. “Now increasingly working with partners, those certificates can be customized.”

Colbert’s certificates, for example, contain small reproductions of the piece itself called “image hashes,” along with all of the relevant information about its creation, ownership, and movement — such as whether it was part of an exhibition.

“The blockchain is a more efficient method of verification,” Colbert said. “You’re not worried about the authentic value of your work, because it’s all about locking down the time and place. Then all those fakes aren’t doing you any damage. All those fake Mona Lisas don’t do the Mona Lisa any harm.”

Ultimately, putting art on the blockchain could lead to a decentralized art registry that would cover a significant amount of the world’s art. Although blockchain certification on its own may increasingly turn into a generic service, potentially being explored by big players such as Alphabet, Facebook, and Microsoft, Norton hopes Verisart’s ability to allow artists to customize their own certificates and image hashes will give it a competitive edge.

Tags: artart registryauthenticationblockchainPhilip ColbertRob NortonVerisart
TweetShare
BitStarz Player Lands $2,459,124 Record Win! Could you be next big winner? Win up to $1,000,000 in One Spin at CryptoSlots