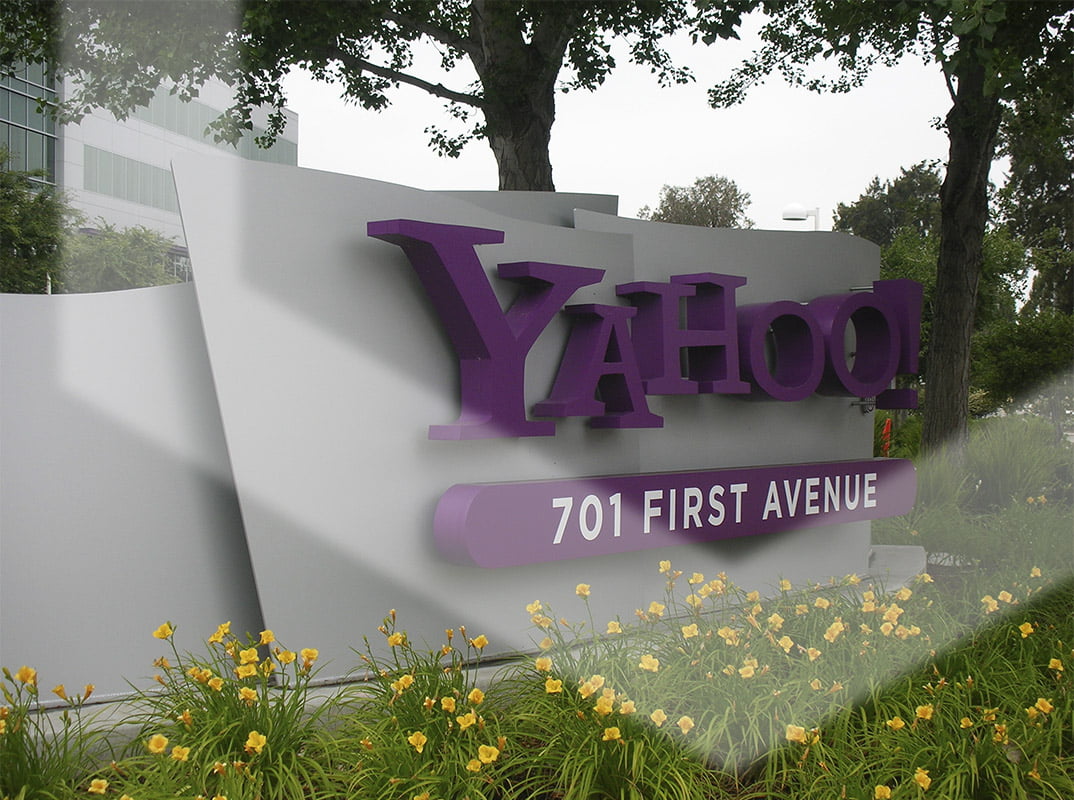 14 BTC & 95,000 Free Spins for every player, only in mBitcasino’s Exotic Crypto Paradise! Play Now!
Yahoo! Japan Corporation, a subsidiary of Yahoo! and SoftBank Group, is entering the cryptocurrency industry by launching an exchange in April 2019, according to Nikkei Asian Review.

Yahoo! Japan Acquires 40% of BitARG to Launch Exchange in 2019

In order to open a cryptocurrency exchange, Yahoo! Japan will start off by acquiring 40 percent of BitARG Exchange Tokyo, an FSA-approved exchange operating in Japan. The Financial Services Agency (FSA) was already notified about the investment plan.

Bit Arg Exchange Tokyo is one of the 16 cryptocurrency exchanges in Japan with an FSA license, issued in early December 2017. There are 16 other operators with pending licenses.

A full year after the acquisition of Bit ARG Exchange Tokyo next month, in April 2019, Yahoo! Japan plans to launch its own exchange, newly built but based on BitARG’s system.

Yahoo! Japan will buy the BitARG shares, corresponding to 40 percent of capital, through Tokyo’s YJFX, a retail foreign exchange broker founded in 2003 and wholly owned by Yahoo! Japan Corporation.

The financial services firm will pay approximately 2 billion yen ($19 million) for the 40 percent stake in BitARG, made up of outstanding shares and newly issued stock. From April 2018 onwards, a number of YJFX executives and engineers will focus on the development of the new exchange system at the headquarters of BitARG.

The team will also be preparing the corporate governance structure as well as a customer management system, and internal controls.

Another Yahoo! Japan Corporation company will be in charge of additional investments to be made from January to March 2019 in preparation for the launch of the exchange in April 2019.

The market has been jittery as the Japanese financial watchdog, Financial Services Agency, is increasingly demanding after having failed to prevent the Coincheck hack in January 2018.

Now, the importance of registration with the FSA has become paramount. Yesterday’s mini-crash on rumors that the FSA would order major exchange Binance to stop operations while awaiting a license is an example of the nervousness in the market.

Zhao Changpeng, founder of Binance, addressed yesterday what he called ‘irresponsible journalism’ as the company immediately called the FSA to find a solution after receiving the warning letter. The firm is in dialogue with the agency.

Following the Coincheck hack, worth $533 million, the FSA has already suspended two exchanges from doing business and fined others, including Coincheck.

YJFX, the retail foreign exchange broker owned by Yahoo! Japan Corporation, will be responsible for the launch of the cryptocurrency exchange.

Tags: bitargcryptocurrencyexchangeyahoo
TweetShare
BitStarz Player Lands $2,459,124 Record Win! Could you be next big winner? Win up to $1,000,000 in One Spin at CryptoSlots