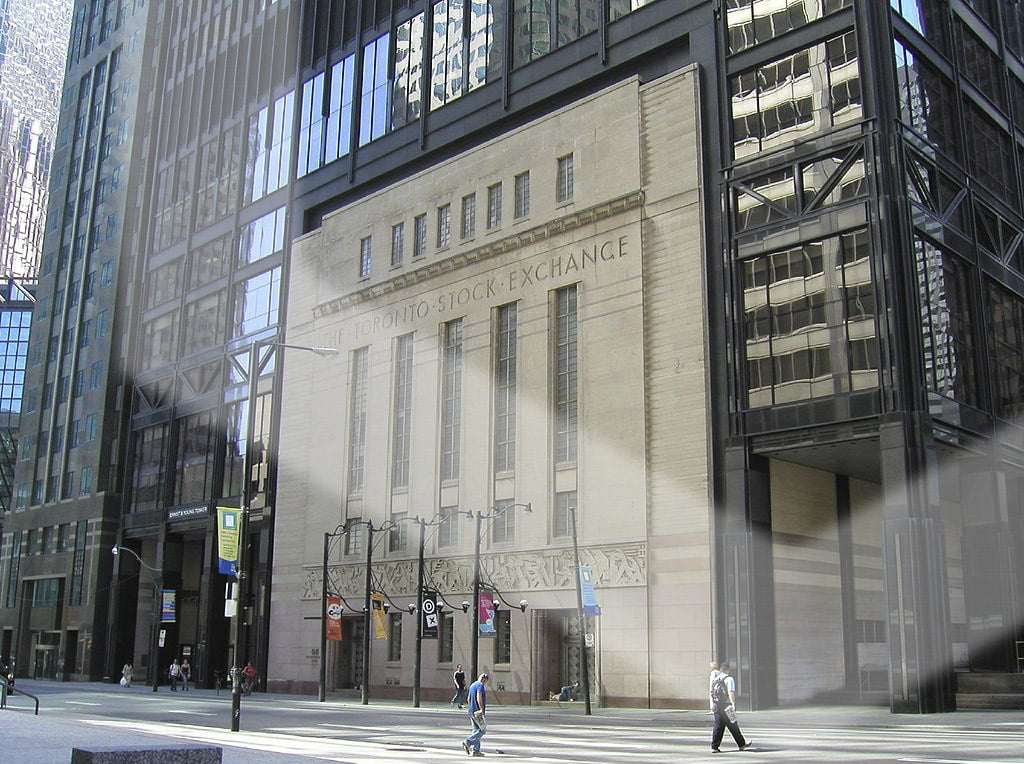 In a huge step towards bringing cryptocurrencies to the mainsteam, Shorcan Digital Currency Network (Shorcan DCN) is teaming up with Toronto-based Paycase to launch a brokerage service for Bitcoin and Ethereum. Shorcan DCN is a wholly-owned subsidiary of TMX Group, the Canadian financial services company known for operating the Toronto Stock Exchange (TSX) and TSX Venture Exchange (TSX-V). The brokerage is set to launch mid-year.

TMX Group says the brokerage is designed to leverage Shorcan DCN’s background in providing brokerage services with Paycase’s cryptocurrency data aggregation platform for the betterment of digital currency integration with traditional markets. The announcement praises the potential value of Paycase’s “established worldwide network of industry leaders and participants,” as the banking platform has been a significant player in the Canadian landscape for years.

John Lee, Managing Director, Enterprise Innovation & Product Development of TMX Group had the following to say regarding the deal:

“Shorcan DCN represents a significant step forward in the execution of TMX Group’s digital strategy. As new technologies continue to reshape the global financial industry, we continue to explore new ways to evolve our business to address client needs in both traditional and non-traditional markets.”

Through establishing brokerage services and furthering its current approach to digital currencies, Shorcan DCN and Paycase stated that the two companies will create digital currency benchmarks, sourcing data from the world’s leading digital currency exchanges and over the counter brokered volume.

“We are excited to enter in to this agreement with Paycase, an industry leader with an innovative and entrepreneurial spirit,” said Shorcan President Peter Conroy. “We look forward to putting in the necessary collaborative work in the days ahead as we strive to make Shorcan DCN a lasting success.”

Paycase chief executive Joseph Weinberg also commented on the arrangement, describing the brokerage as being the first public crypto brokerage desk by an exchange, saying the new partnership “represents the true institutionalization of cryptocurrencies as an asset class.” He went on to say:

“Paycase’s partnership with the TMX solved a major problem in the blockchain ecosystem. With this partnership, we have built the first major bridge between the crypto world and the traditional financial markets.”

Further, Coinsquare, one of Canada’s foremost cryptocurrency exchanges, has also stated that it will hold an initial public offering (IPO) on the main TSX exchange later in 2018.

Tags: bitcoincryptocurrency brokerageethereumexchangePaycaseShorcanShorcan Digital Currency Networktmx groupToronto stock exchangeTSXTSX-V
TweetShare
BitStarz Player Lands $2,459,124 Record Win! Could you be next big winner? Win up to $1,000,000 in One Spin at CryptoSlots