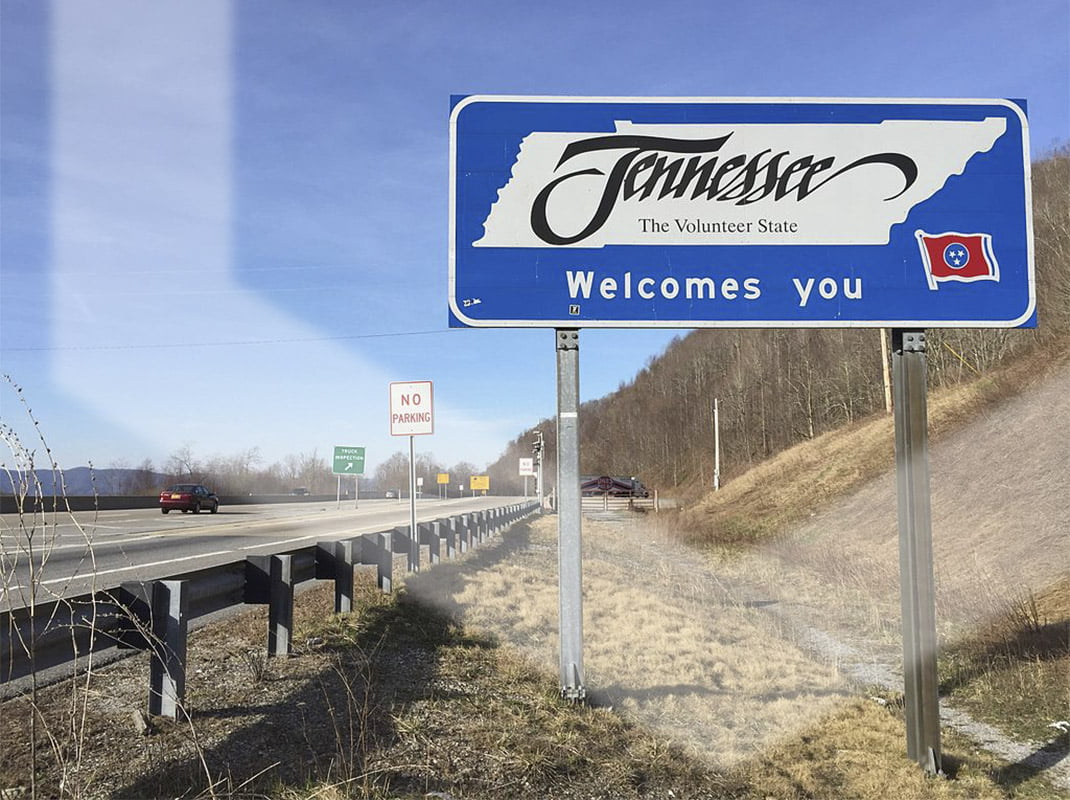 Next Article: Talents From the Finance Sector are Coming to the Cryptocurrency Market

U.S. actor and martial arts expert Steven Seagal is again in hot water after another U.S. state has issued warnings about Bitcoiin, of which Seagal is the brand ambassador.

Earlier this month New Jersey’s Division of Consumer Affairs announced that the state’s Bureau of Securities had issued an emergency Cease and Desist Order against Bitcoiin, also known as Bitcoiin 2nd Generation, Bitcoiin 2Gen, or B2G, for offering investors unregistered securities in its ICO of its cryptocurrency.

Fast forward: the Tennessee Department of Commerce & Insurance (TDCI) Securities Division has alerted Tennessee consumers of the actions taken by the State of New Jersey against Bitcoiin and itself identified further problems with the cryptocurrency, including signs of questionable investments based on guarantees of high returns and low risk, social media advertising, and a “pressure to buy immediately.”

The TDCI warning included a reminder that Tennessee residents should be “cautious when investing in cryptocurrencies,” given that they “are not backed by tangible assets,” and are similarly not insured or regulated.

“Rushing into an investment that you don’t fully understand can be bad for your bottom line,” said TDCI Assistant Commissioner Frank Borger-Gilligan. “We encourage Tennesseans to always conduct thorough research to learn the risks associated with the investments they are considering.”

In other news out of Tennessee, a bill has been passed that legally recognizes blockchain data and smart contracts under state law. According to public records, Governor Bill Haslam signed the measure on Thursday, capping a months-long process that saw Tennessee become the latest U.S. state to pursue such legislation. According to data from LegiScan, the bill had sailed through the legislature since its introduction in January, passing both chambers unanimously.

Blockchain technology is defined in the bill as “any distributed ledger protocol and supporting infrastructure, including blockchain, that uses a distributed, decentralized, shared, and replicated ledger, whether it be public or private, permissioned or permissionless, and which may include the use of electronic currencies or electronic tokens as a medium of electronic exchange.”

A smart contract is defined in the bill as an “event-driven computer program, that executes on an electronic, distributed, decentralized, shared, and replicated ledger that is used to automate transactions.” The bill notes that “no contract relating to a transaction shall be denied legal effect, validity, or enforceability solely because that contract contains a smart contract term.”

The move highlights a growing interest in blockchain technology and smart contracts among state lawmakers, with Arizona’s government finalizing a similar law last spring. Florida and Nebraska have proposed complementary bills, which are still being debated by lawmakers in those states.