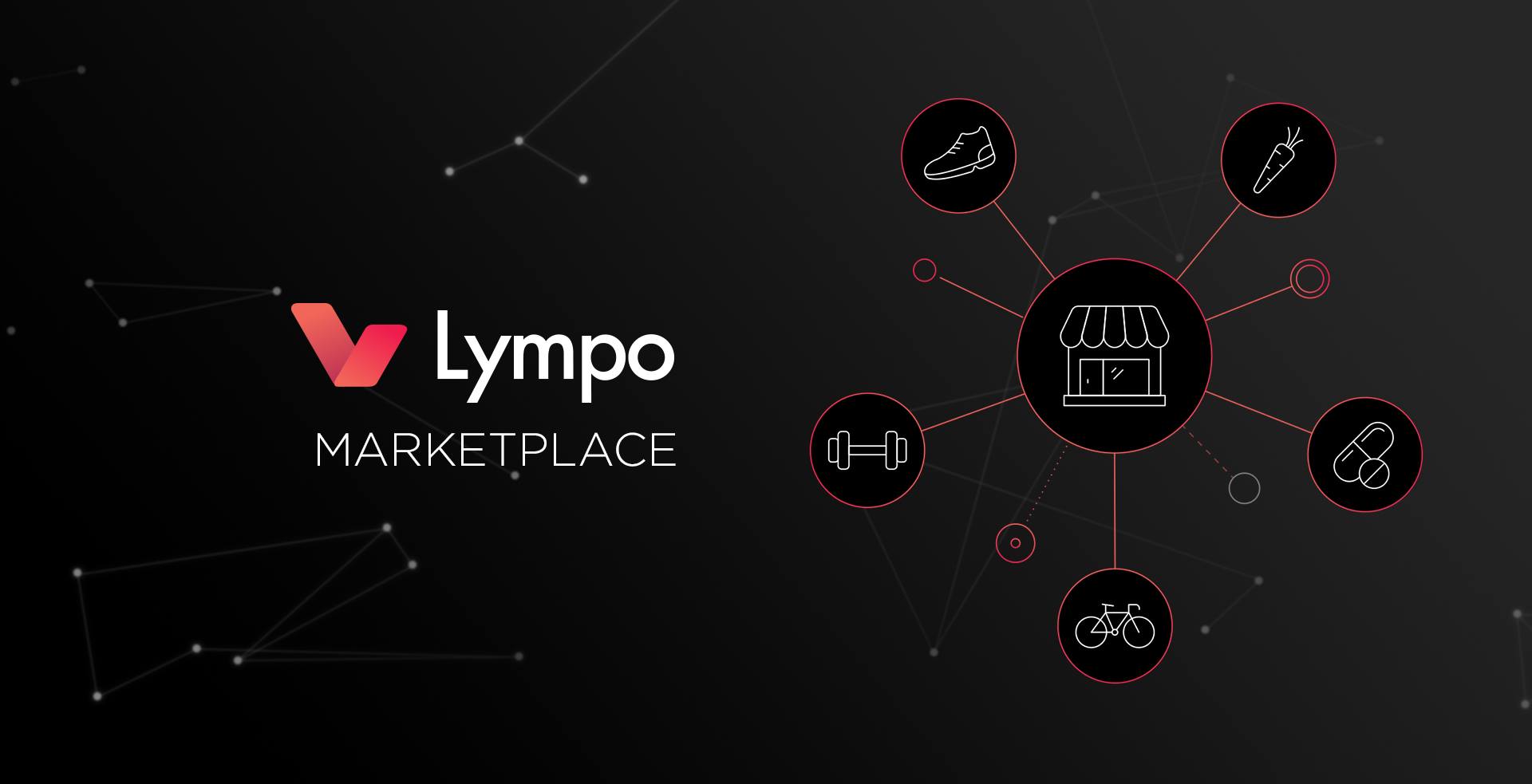 The Lympo decentralized system ensures that individuals will get monetary rewards, which is quite a deviation from the existing systems where only the health and fitness companies reap profits. The aim of Lympo is to create an ecosystem that rewards those who lead a healthy life.

The Health and Fitness Industry is Poised for Growth

In the last few years, there has been raising awareness about health and fitness. By 2022, this industry is expected to be worth about $233 billion. As a result, investing in Lympo is a guarantee that your investment will pay off in future. After 2022, the health and fitness industry is only going to keep expanding. This is because there is a young generation of people growing up, who understand the true value of exercise and a healthy lifestyle.

The LYM Token has Real Use Cases

With the help of blockchain technology, Lympo is going to let users sell their data to health and fitness companies. This way, the companies are able to come up with better equipment and training regimes. Unlike most other tokens, whose only value is that they exist, the LYM tokens have real use cases. The result is that those who invest in them now will get to see major rewards in future.

Lympo recently decided that they would distribute 20% of their shares to LYM token holders. This is after they became unsatisfied with the current state of affairs. When a company holds an ICO, they usually get funding, but investors usually have little say on how the company is run.

In addition to that, the crypto market is quite unstable, and most tokens tend to see huge losses in value. With all these things considered, the company has decided that they will become a force for good. There are people in the world of crypto who believe that the value of a coin increases when it has an additional value such as shares in the company. Lympo wants to be the first company to make this a reality.

What the Move Means

The move will mean holders of the LYM token will have a say in the decisions of the company. Besides that, it will ensure real transparency for those who participated in the ICO. Additionally, it is going to mean that the LYM token holders will actually see real value for their tokens. The LYM tokens can also be utilized in the Lympo ecosystem or traded in exchanges. This will ensure that it becomes a multi-purpose coin.

More information about Lympo is available at – lympo.io