Demand For Bitcoin in Venezuela Still Surging Amidst Economic Turmoil 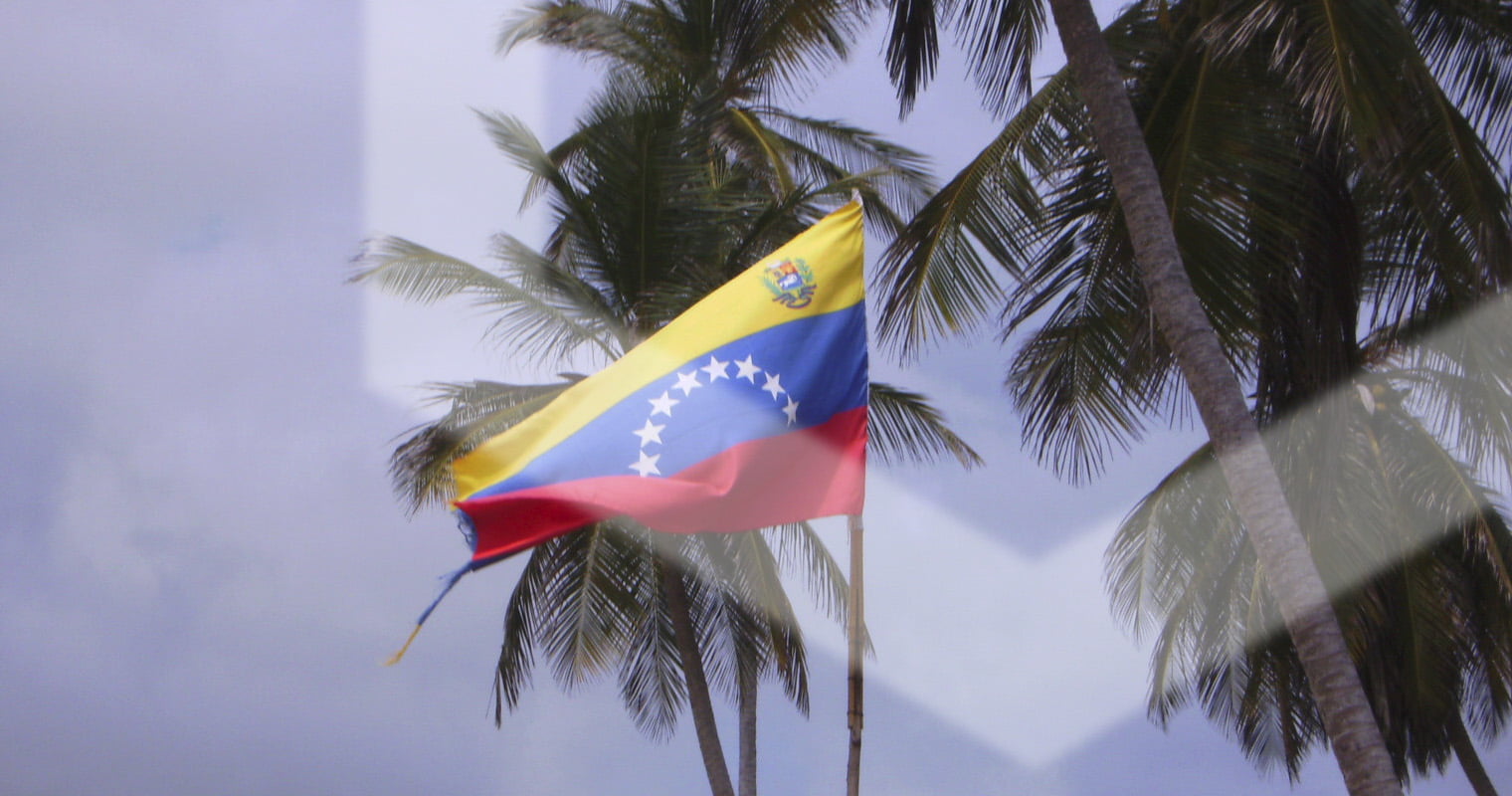 Venezuela has always been a peculiar country when it comes to cryptocurrency. The locals have shown a big interest in Bitcoin and other cryptocurrencies over the years. It seems that demand will only continue to grow. This is despite the country having its own national cryptocurrency, known as the Petro.

Looking at the LocalBitcoins chart, the trend in Venezuela is quite apparent. After a lengthy ramp-up period, the demand for Bitcoin is spiking. Even though there have been highs and lows, the overall trend is still in place. Just last week, a new record was set for Bitcoin trading in the country. With a total value of over 1 trillion Bolivares worth of BTC changing hands, things are looking rather promising.

One has to keep in mind the country is still plagued by massive inflation. With the value of 1 Venezuelan Bolivar declining virtually every week, this volume is bound to go up for some time to come. LocalBitcoins trading volume is not the only indicator to determine the success of this optical cryptocurrency. However, it does show the demand for BTC is very strong in Venezuela, and it may not slow down anytime soon.

What is surprising is how the demand for BTC is soaring despite the Petro becoming a thing. So far, Venezuela’s own cryptocurrency has been met with a fair amount of criticism and concern. Its legitimacy is still a big unknown, for the time being. Even so, Bitcoin is not officially recognized in the country either. One would expect that to diminish the interest in BTC, but that is not been the case. It seems both forms of currency can co-exist without any major issues.

What Comes Next for BTC in the Country?

With Bitcoin trading surging in Venezuela, something has to drive this demand. President Maduro made it clear the country wants to attract more Bitcoin mining operations moving forward. It is unclear if that decision has effectively sparked a bigger interest in Bitcoin. It does show Venezuela will keep an open mind toward this currency, which can only be considered to be a good thing.

Whether or not Bitcoin regulation will become a thing in the country, remains to be seen. Right now, there is no official indication the government is thinking along these lines. This growing interest in cryptocurrencies will ultimately require some legal framework to be established. Other countries are taking a similar approach to cryptocurrencies as of right now.

Venezuela is not the only country where Bitcoin demand is surging. Canada, Europe (in general), Hong Kong, and Indonesia are a few other regions where Bitcoin is a much-demanded commodity right now. All of these signs show the negative BTC price trend will reverse eventually. When that will happen and how successful this uptrend will be, is a different matter altogether. For now, the future looks bright for  Bitcoin in Venezuela, despite the “competition by the Petro.

Tags: bitcoinpetroVenezuela
TweetShare
BitStarz Player Lands $2,459,124 Record Win! Could you be next big winner? Win up to $1,000,000 in One Spin at CryptoSlots