Why the Cryptocurrency Market Is Craving BITRUST? 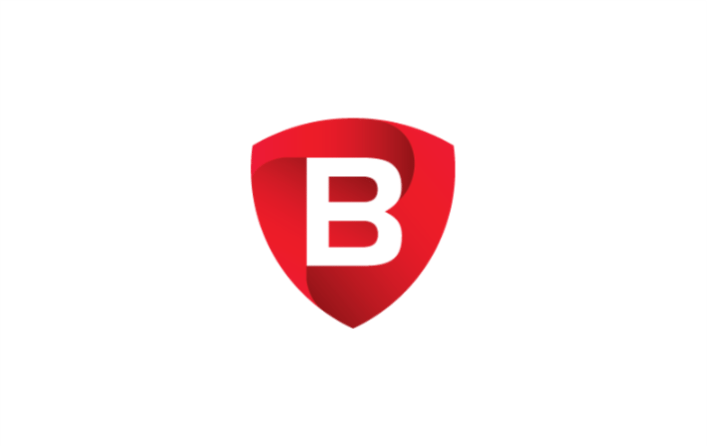 January 2018 was a rollercoaster ride for the cryptocurrency market. It was marked by significant crashes of the ten biggest cryptocurrencies in terms of market capitalization, all of which suffered double-digit percentage losses. Facing such enormous sell-off, one could only dream about the usefulness of a tool like BITRUST.

Cryptocurrencies have experienced an extremely volatile start to the year after a huge rally in the second half of 2017. The causes of these fluctuations are far from definite, with several theories going around.

By now one could only dream about having a tool to hedge the risks faced by cryptocurrency investors, an easy to use peer-to-peer cryptocurrency insurance marketplace, a tool like BITRUST. In the meantime, let’s look at the events which might have had the greatest influence on the volatility.

Aside from strong South Korean regulatory pressure, where “the justice ministry is apparently working on a bill to ban cryptocurrency trading through exchanges,” according to Fawad Razaqzada, a market analyst with Forex.com, Russia is also hinting that it might get tough on the cryptocurrency market.

“It is known that cryptocurrency is not backed by anything. It cannot be a store of value. No material valuables are behind it and it is not secured by anything. It can, to a certain degree and in certain situations, be a settlement medium. This is done quickly and efficiently,” said Russian president Vladimir Putin, also noting that the country might introduce legislative regulation of the cryptocurrency market in the future.
…and more bad news
Chinese authorities have requested that locally-based bitcoin miners submit monthly reports. What’s more, in mid-January Bloomberg reported that “Chinese authorities plan to block domestic access to Chinese and offshore cryptocurrency platforms that allow centralized trading”. Let’s remember that in 2017, Chinese regulators already tried to ban ICOs, shut down local exchanges and limit bitcoin mining. However, despite these drastic measures, activity in the cryptocurrency market has continued in China through alternative channels.

The Reserve Bank of India has also joined the fray and announced more strict controls on the buying of cryptocurrency and crypto exchange services.

Since last year South Korea has been a great market for cryptocurrencies. As Business Insider notes, Bitcoin, for instance, has traded at a more than 40% premium on exchanges in South Korea relative to US exchanges. According to Josiah Hernandez, chief strategy officer at Coinsource, that strong demand will make it hard for regulators to follow through on a full ban. However, January has already seen a drop in bitcoin trading volumes in Korean won and Japanese yen.

Yet another piece of negative cryptocurrency market news from January is that major US banks including JP Morgan, Citigroup, and Bank of America have declared that they will not support the purchase of cryptocurrencies by customers using their credit cards. British bank Lloyd’s joined them with a similar statement. The banks referred to the high risk involved in the cryptocurrency market as the reason for their decision.

These are the typical kinds of regulatory and financial industry news stories that make an impact on a traditional currency market which has all the developed hedging instruments in place to allow investors to insure their risks.

An imminent correction for an overheating market

But the most probable explanation for the recent events was that this is simply a bubble and it was in need of being corrected for. As it was rising by over 200% in the final three months of 2017, bitcoin and the other altcoins that saw similar growth in value, created exceptional market conditions, which could not be sustained any longer.

“At the end of the last year we saw enormous hype in the cryptocurrency market, which simply needed to be corrected for,” said the CEO of BITRUST Alex Duhamel. He added, “we will definitely see more volatility in the future, however, the whole market is definitely on course for stabilization in the next few years. And tools like BITRUST are the ones that will play a major role in this counterpoise”.

This is definitely not the end for the crypto market. Far from it. Despite the period of bad news and the drop in bitcoin dominance, we do see positive trends in the market for several altcoins and the number of blockchain-based businesses is growing daily to support the technology value. So let’s learn our lesson and start another day – in a more secure way.

BITRUST is an online marketplace currently being developed by BTF Project Limited, a UK-incorporated company, and is expected to be operational by January 2019. The platform is going to be the central platform, where an insurer meets a trader willing to insure a certain cryptocurrency position: i.e. to drop or raise against another cryptocurrency.

Imagine — an affordable, decentralized, easy to use, peer-to-peer cryptocurrency platform with a transparent automatic execution based on Ethereum blockchain-leveraging smart-contract technology. With BITRUST, everyone will be able to enter into an insurance contract on the agreed terms with a guaranteed execution according to their terms.

For now, we can only guess how the risks of cryptocurrency traders might have been better redistributed during the turmoil of January if BITRUST were already active!

To finance the development and launch of the BITRUST platform, a limited-supply sale of BITRUST tokens (BTFs) will be created by BTF Project Limited. The sale will start on 5th of March — see more information about the BITRUST ICO structure and the company itself here.