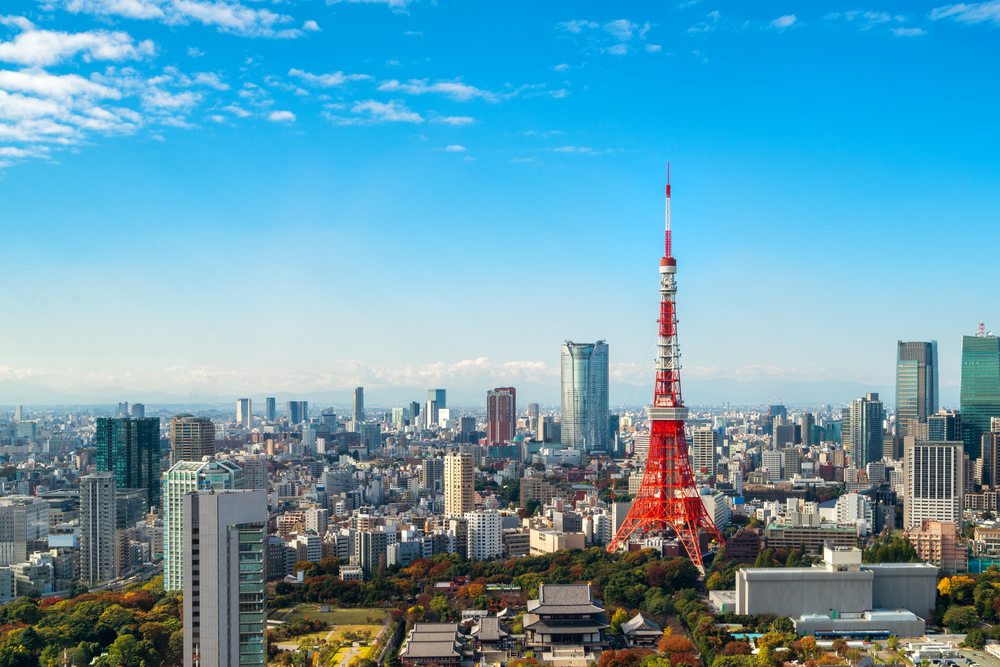 The Japanese police have stated earlier today that they have arrested a Chinese man in connection with a fraudulent account at one of the nation’s cryptocurrency exchanges. According to the authorities, the man later sold the account to a criminal group for profit.

The arrest has been made against an executive living in Tokyo named Lin Xiaolin. The 30-year-old was detained on March 15. According to reports in the South China Morning Post, Lin Xiaolin had opened an account at a Tokyo-based digital currency exchange last July. He’d accessed the exchange’s server from China and used details of an unnamed Vietnamese person to register the account.

These details are believed to have been obtained through Facebook messages. The identity of the Vietnamese individual is thought to have been purchased for around 30,000 yen – the equivalent of about $315. The details included the name, date of birth, address, and other information typically required to setup accounts at online services such as cryptocurrency exchanges. This data was used to open the fraudulent account at the unnamed Tokyo-based exchange between July 6 and 9. The accused denies all the allegations made against him.

According to the Japanese authorities, after creating the account, Lin immediately sold it to a criminal group. The sum received is reported to have been around 100,000 yen, or about $945. The police believe that the group have been using fraudulent accounts at cryptocurrency exchanges to convert funds taken from third parties to other currencies. Lin Xiaolin is thought to have opened at least six other cryptocurrency exchange accounts. The authorities allege that no less than three of these have been used in illicit transactions.

This February, the Tokyo police have detained four other Vietnamese individuals in connection with Lin. This group are thought to have been providing the accused with the information needed to set up the fraudulent accounts. However, at the time the decision was made to not indict the quartet.

The news of Lin’s arrest comes at a time when the Japanese Financial Services Agency is trying to clean up the nation’s cryptocurrency exchange scene. According to the watchdog, many of the exchanges in Japan lack adequate security measures. This was highlighted recently by the hacking of major Tokyo exchange, CoinCheck. During the hacking, cybercriminals were able to make off with over half a billion dollars. This represents the largest hack of a crypto exchange to date. The hack was handled admirably by the exchange. They quickly refunded all of the appropriated funds. Earlier today, we reported that Tokyo-based trading brokerage Monex have expressed interest in buying CoinCheck.

Tags: Crypto CrimeCrypto fraudExchange Fraud
TweetShare
BitStarz Player Lands $2,459,124 Record Win! Could you be next big winner? Win up to $1,000,000 in One Spin at CryptoSlots