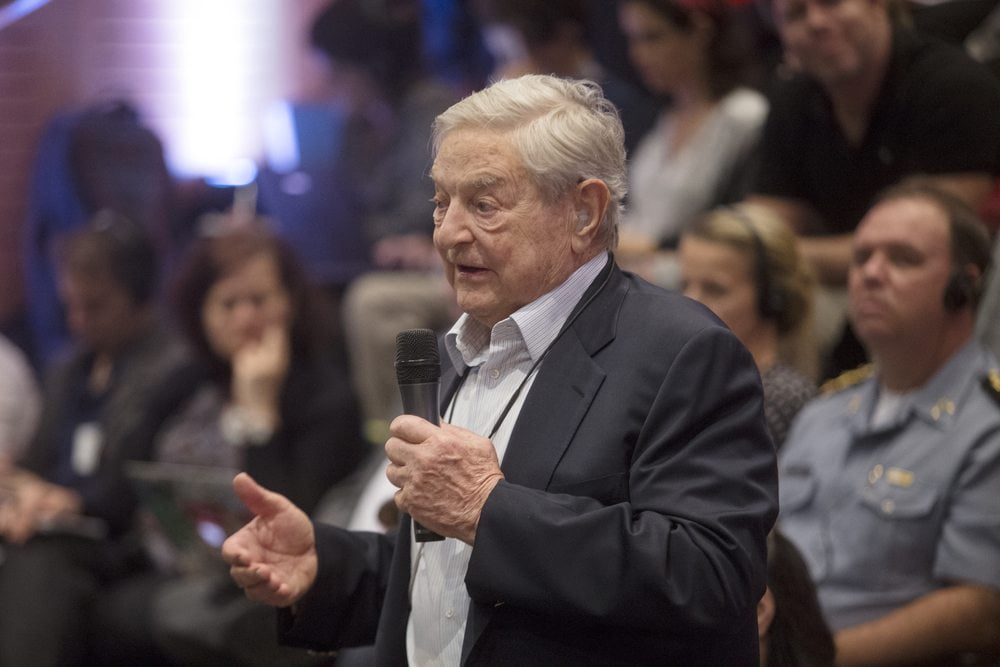 Billionaire George Soros has made an impressive turn-around on his stance on Bitcoin and digital currencies. The Hungarian-American investor is apparently now planning to trade cryptocurrencies through his family office. The news comes just three months since Soros called crypto a “bubble” and that investors were operating on “some kind of misunderstanding.”

Has Soros Changed his Mind on Bitcoin?

According to Bloomberg, one of the managers at Soros’ family investment office, Soros Fund Management, has been given a green light to trade digital currency in the last few months. However, undisclosed “people familiar with the matter” state that Adam Fisher has not yet made a move into the market.

The rumours from the New York-based trading office come as something of a surprise considering Soros’ recent rhetoric on cryptos. He spoke on the matter at the World Economic Forum on January 25:

“As long as you have dictatorships on the rise you will have a different ending, because the rulers in those countries will turn to Bitcoin to build a nest egg abroad.”

Despite this being the first hint that Soros is preparing his office to enter the crypto market, he has had an indirect interest in the space for some time. His firm bought out the third-biggest share in crypto-friendly Overstock.com in late 2017. Overstock was famously one of the first large companies to accept Bitcoin back in 2014 and started accepting a much wider range of cryptos in the summer of 2017. In addition, Overstock has planned to launch a digital currency exchange.

Even with this existing interest in cryptocurrency, it seems curious that Soros would make such an abrupt turn so quickly after his anti-crypto spiel at the World Economic Forum. During his speech at the event, he decried Bitcoin for its lack of qualities relating to usage as a currency and a store of value:

“Cryptocurrency is a misnomer and it’s a typical bubble which is always based on some kind of misunderstanding. Bitcoin is not a currency, because a currency is supposed to be a stable store of value, and a currency that can fluctuate 25% in a day can’t be used, for instance, to pay wages, because the wages could drop by 25% in a day.”

However, at the WEF he did admit that he had some ideas about using blockchain technology for some rather interesting proposals to aid with the current migration crisis. He stated that he believed the innovation could help families communicate with each other whilst travelling, as well as it could be potentially useful to help them keep their money safe through difficult times. Unfortunately, the billionaire investor didn’t elaborate much further on his ideas.

Tags: cryptocurrency adoptionGeorge SorosMainstream investors
TweetShare
BitStarz Player Lands $2,459,124 Record Win! Could you be next big winner? Win up to $1,000,000 in One Spin at CryptoSlots